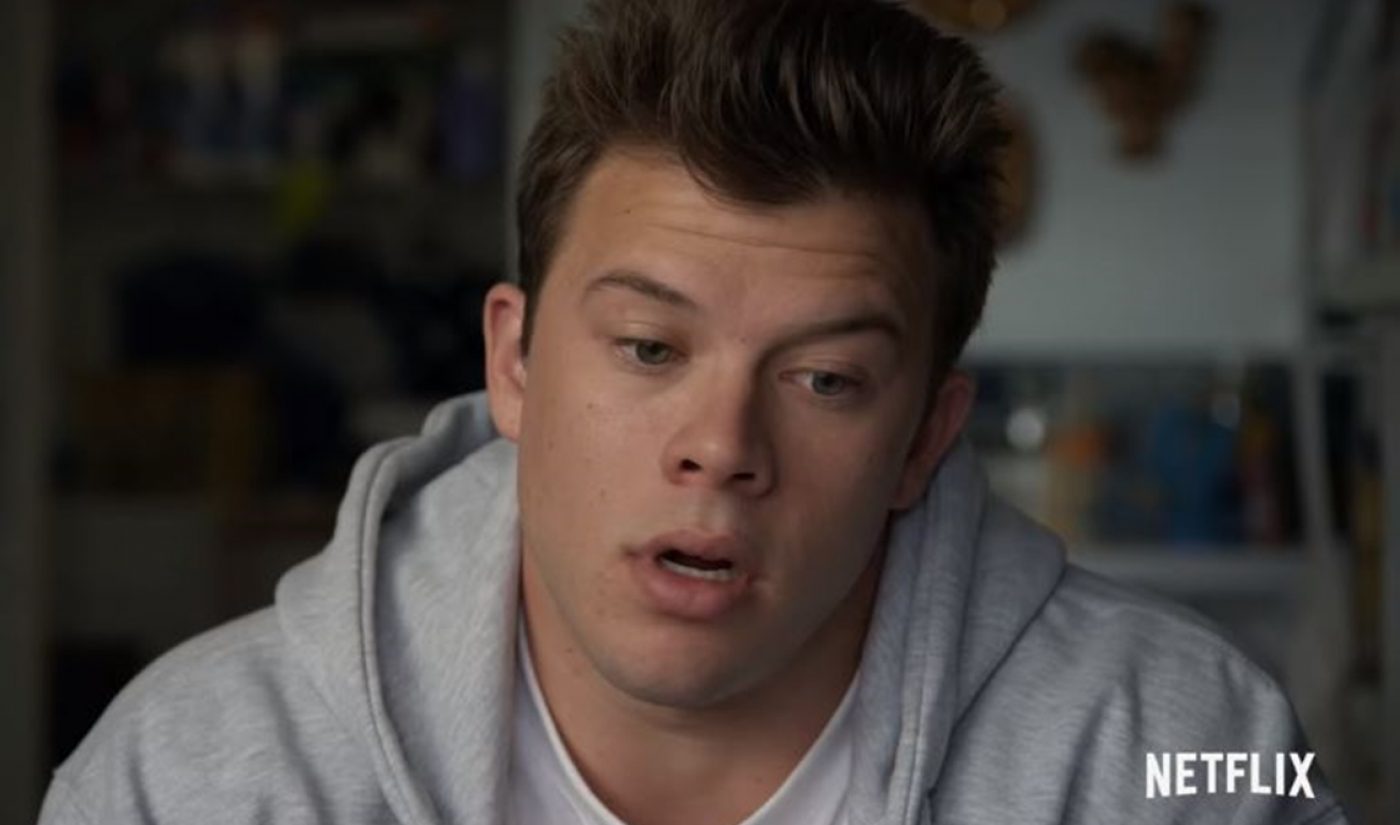 Netflix has extensively pursued the buzzy true crime genre on its platform, with original documentary features and series like Making A Murderer, Amanda Knox, and The Keepers.

Now, the streaming platform is putting a satirical spin on the trending topic with American Vandal — a true crime spoof that does not explore a complex murder or harrowing account of sexual abuse, but rather investigates a high school student who’s been accused of spray-painting 27 dicks on faculty cars in the school parking lot. The series will unfold over eight half-hour episodes, according to Netflix, and “will leave one question on everyone’s minds until the very end: Who drew the dicks?”

American Vandal features several high-profile players from the YouTube and digital media realms — both in front of and behind the camera. The accused spray-painter, Dylan Maxwell, will be played by YouTube star Jimmy Tatro, whose LifeAcordingToJimmy sketch and vlog channel counts roughly 2.8 million subscribers. The case will be pursued by amateur detective and aspiring documentarian Pete Maldanaldo, played by Orange Is The New Black’s Tyler Alvarez.

The series’ co-creator and director, Tony Yacenda, has helmed several originals for College Humor, and also worked with the rapper Lil Dicky on his Pillow Talking music video. And American Vandal co-creator Dan Perrault is a writer on ScreenJunkies’ Emmy-nominated Honest Trailers series. Dan Lagana (Zach Stone Is Gonna Be Famous) will serve as showrunner. The series was produced by Funny Or Die, 3Arts, and CBS Television Studios.

Check out the trailer for American Vandal, which is currently 6th on YouTube’s ‘Trending’ feed, below: