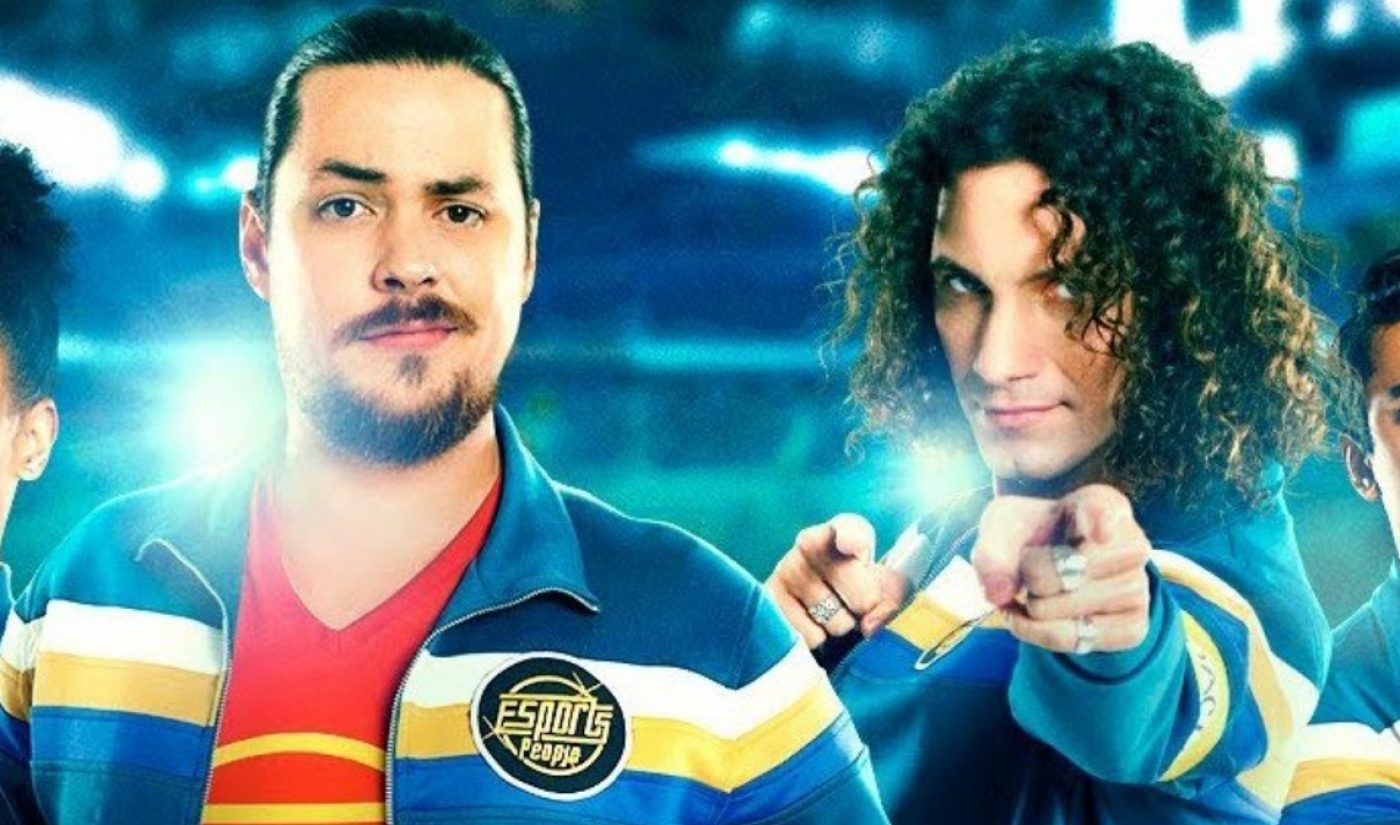 Two of the most popular creators on YouTube are ready to get their game on. Game Grumps, the channel hosted by wisecracking players Arin Hanson and Dan Avidan, has shared the trailer for its upcoming series Good Game, which will arrive for YouTube Red subscribers on August 30.

In Good Game, Hanson and Avidan will portray a pair of couch potatoes who decide to take charge of their lives by participating in a fictional e-sports tournament called “Blood Match.” In order to vie for the title, they must first cobble together a team of misfits who can match the skills of the competition’s robotic, precise favorites. The conceit sounds a lot like Dodgeball: A True Underdog Story, but with a modern day twist that could attract viewers from one of the entertainment industry’s most passionate communities. Comedy nerds will also dig the presence of Community and Rick & Morty‘s Dan Harmon, who serves as the executive producer for Good Game.

When it becomes available, Good Game will have an opportunity to continue what has been a fruitful summer for Game Grumps. Last month, they released a gay dating simulator called Dream Daddy, which ended up as the number-one game on Steam.

Meanwhile, Hanson and Avidan continue to host regular videos on the Game Grumps channel, which is approaching four million subscribers. A great way to get a feel for the duo’s rapport is to watch the animation videos they post, which highlight some of the best moments their play-throughs have to offer.