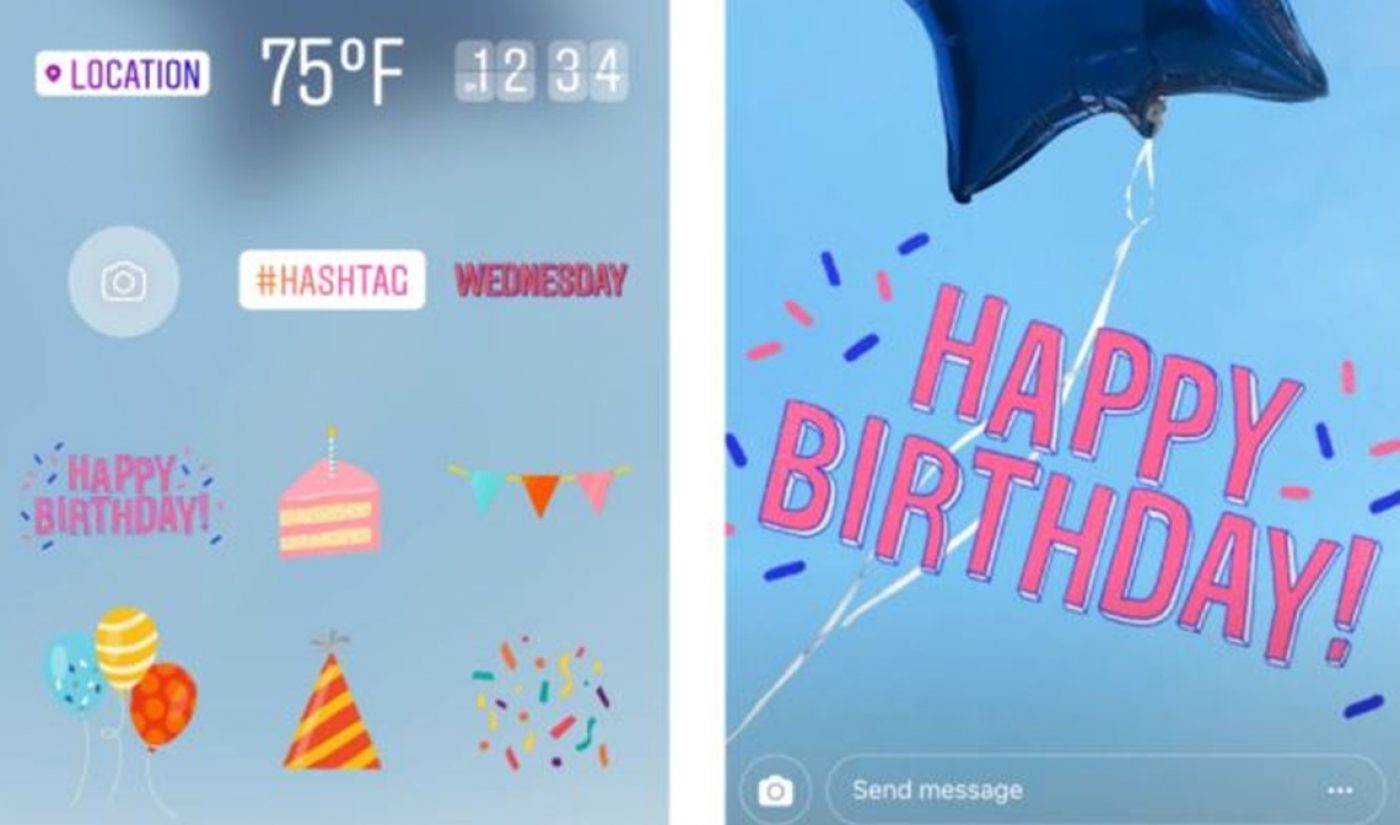 Instagram is celebrating the first birthday of its massively popular Stories feature — a Snapchat clone — by revealing how much time users spend on the Facebook-owned app.

In its latest earnings call, Snap — whose stock has been struggling in recent weeks — said that overall users spend an average of 30 minutes per day on Snapchat, according to Recode.

Instagram noted in a blog post that Stories now counts 250 million daily users, and that 50% of businesses on Instagram have produced a Story thus far — one in five of which has received a direct message in return. (Snapchat last reported 166 million daily users). The most popular selfie filter on Instagram Stories are puppy ears, according to the company — another Snapchat hallmark.