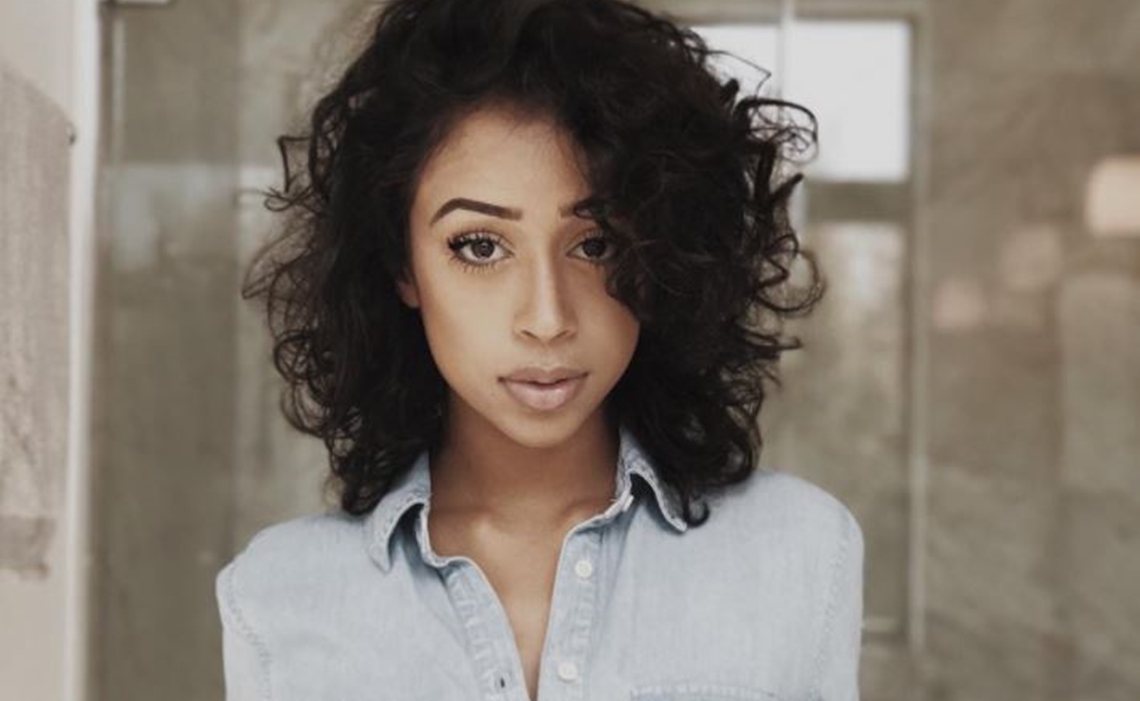 One of the digital sphere’s brightest emerging stars, Liza Koshy, has inked an overall deal with MTV.

As part of the first-look agreement, Koshy will develop and executive produce original content for MTV, reports Broadway World. Additionally, Koshy will serve as one of the hosts of MTV’s just-announced reboot of Total Request Live (TRL) — a music video countdown show that ran from 1998 to 2008, and which is set to bow anew on Oct. 2. The reboot will feature multiple hosts, including fellow digital star Amy Pham.

In addition to TRL, Koshy will appear in other MTV shows.

Koshy, who recently became the fastest YouTuber in history to surpass 10 million subscribers — just two years after launching her flagship channel — is best known for her weekly comedy skits, many of which have clocked upwards of 10 million views a pop. Koshy, who also operates a second channel with 4.4 million subscribers, is signed to AwesomenessTV and currently counts 45 million fans across all social platforms — including 13.1 million followers on Instagram.