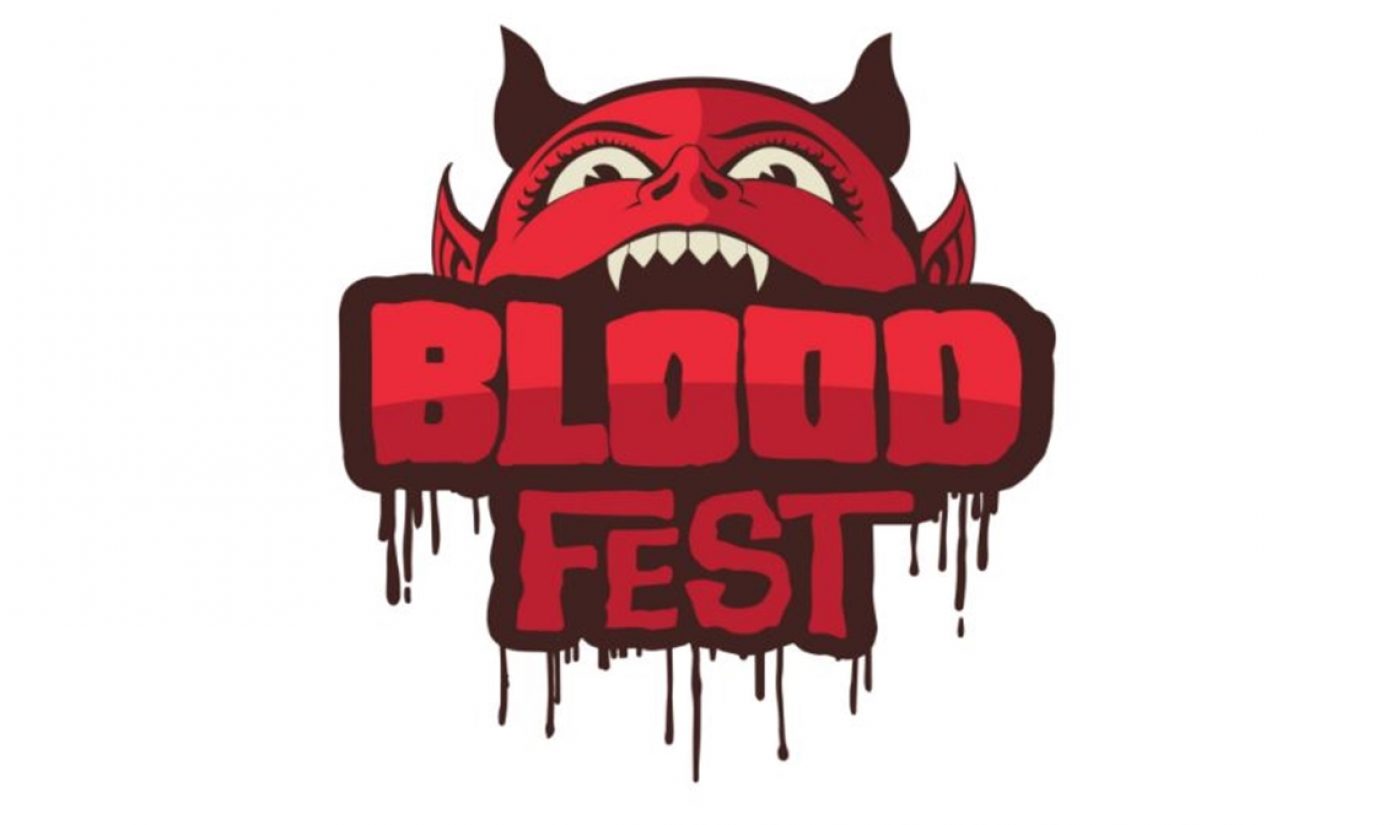 Following the enormous success of its first film, Lazer Team — for which a YouTube Red sequel is currently in the works — Austin-based production powerhouse Rooster Teeth has announced its third-ever feature: Blood Fest.

The horror comedy tells the story of the founder of an iconic horror movie festival who secretly harbors a diabolical agenda. When attendees at the convention start dying, three teen horror fans must band together to fight off madmen, monstrosities, and other terrifying scenarios. Blood Fest is written and directed by Owen Egerton, and will star Jacob Batalon (Spider-Man: Homecoming), Robbie Kay (Heroes: Reborn), Rooster Teeth’s Barbara Dunkelman, Nick Rutherford (SNL), and Tate Donovan (The Man in the High Castle). “At Rooster Teeth, we’ve always prided ourselves on taking chances to support uniquely talented artists,” said co-founder and CEO Matt Hullum, “and we’re excited to continue that tradition as we develop more films for our audience and beyond.”

Blood Fest’s producers include Will Hyde, Seth Caplan, and Ezra Venetos — who was behind the second season of Rooster Teeth’s first-ever drama series, Day 5. While a release date for Blood Fest has not yet been set, the film is slated to appear on Rooster Teeth’s subscription service, FIRST, which is priced at $5 per month.