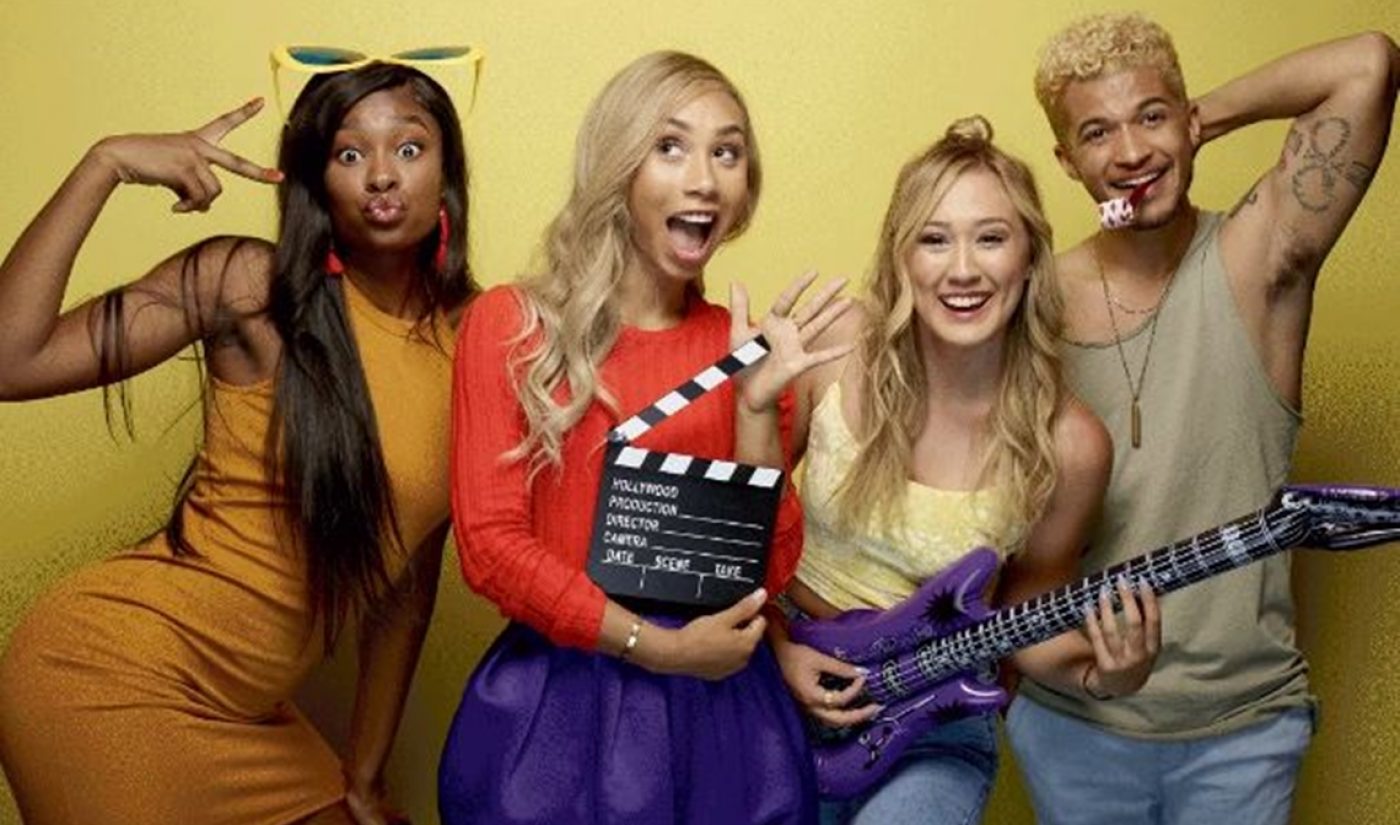 Leading lifestyle vloggers Eva Gutowski and Lauren Riihimaki — both of whom are repped by digital talent firm Select Management Group‘s Scott Fisher— have been named the latest faces of soda brand Fanta, for whom they are slated to star in a major campaign comprising TV commercials, movie theater ads, social videos, radio spots, and more.

Dubbed Be More Than One Flavor, the campaign will showcase the Coca Cola-owned soda brand’s multiple flavors, including orange, strawberry, grape, and pineapple. Gutowski and Riihimaki will be joined in the spot (below) by up-and-coming actors Jordan Fisher and Coco Jones. Fanta has dubbed the quartet its ‘Fantanas’. Renowned music producer Mike Will Made It remixed the famed Wanta Fanta theme song for the commercial, which features a dance routine choreographed by Fatima Robinson.

“Fanta is now the number one fruit-flavored soft drink and a top 10 brand in sparkling beverages,” Coca-Cola North America director Valencia Mitchell said in a statement. “It’s time we celebrate together with our fans with Fanta’s first fully-integrated campaign since 2010.”