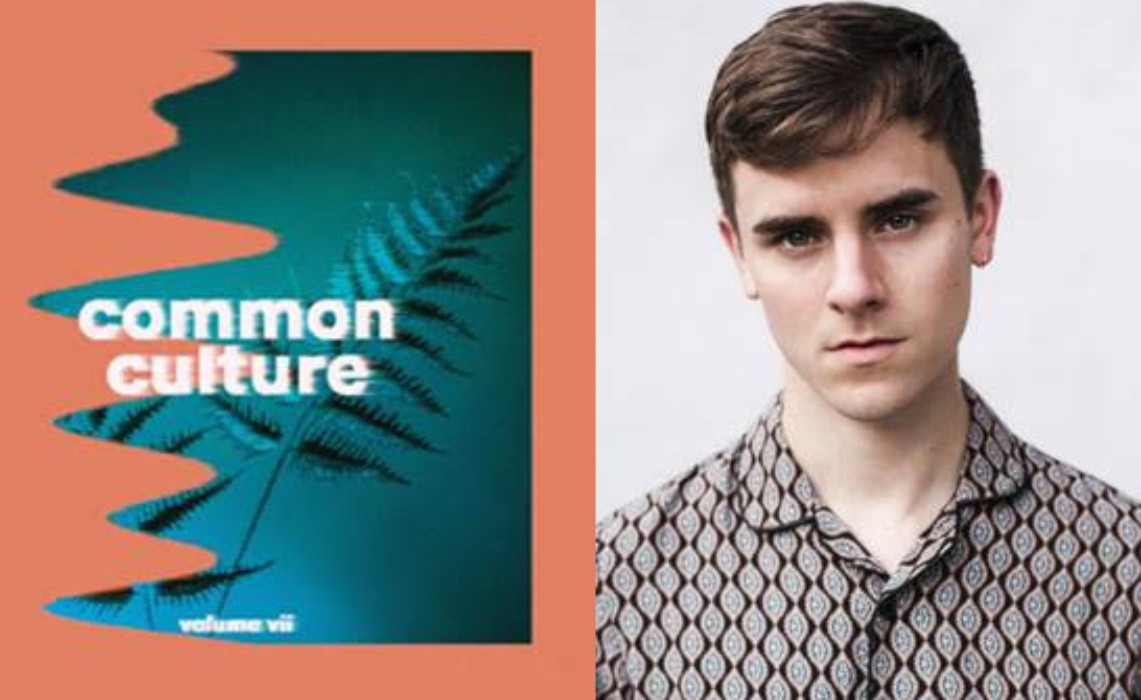 Last month, YouTube star Connor Franta released his seventh album through Heard Well, the label he co-founded back in 2015. Rather than featuring his own music, Franta’s compilations shine light on up-and-coming artists whom he thinks his fans would enjoy.

Now thanks to a new agreement, those artists will have further opportunities to expand their careers. Heard Well has announced a partnership with Sony/ATV, which bills itself as “the world’s #1 music publisher.”

Through the terms of the deal, Sony/ATV will work with Heard Well in hopes of signing some of the emerging artists the label features. It will also bring its existing partners to Heard Well’s compilations, which offer significant exposure thanks to the star power of the creators that curate them. As Heard Well puts it, such a pact will be “an exciting new weapon in our arsenal to add even more value to the emerging musicians we regularly partner with across our compilation releases,” according to the label’s co-founder, Jeremy Wineberg.

This is not the first partnership between Heard Well and Sony. They previously linked up in 2016 through Sony’s Red Distribution, which agreed to help Heard Well scale its business.

Beyond this deal, Heard Well has several other exciting ventures it plans to roll out in the near future. “I am absolutely beside myself with how far Heard Well has come in just two years. From the compilations to the radio station to publishing, I’m thrilled to see what Heard Well will tackle next,” said Franta in a press release. “For now, we’re diving deep into the search for our first artist project and can’t wait to shed that spotlight sooner than you think.”

The Sony/ATV roster includes dozens of major artists, including Pharrell, Taylor Swift, and Ed Sheeran. For those clients, the publishing company offers a number of services, many of which are based around rights management and proper compensation.

Creators who have curated their own Heard Well albums include Jc Caylen and Tyler Oakley.