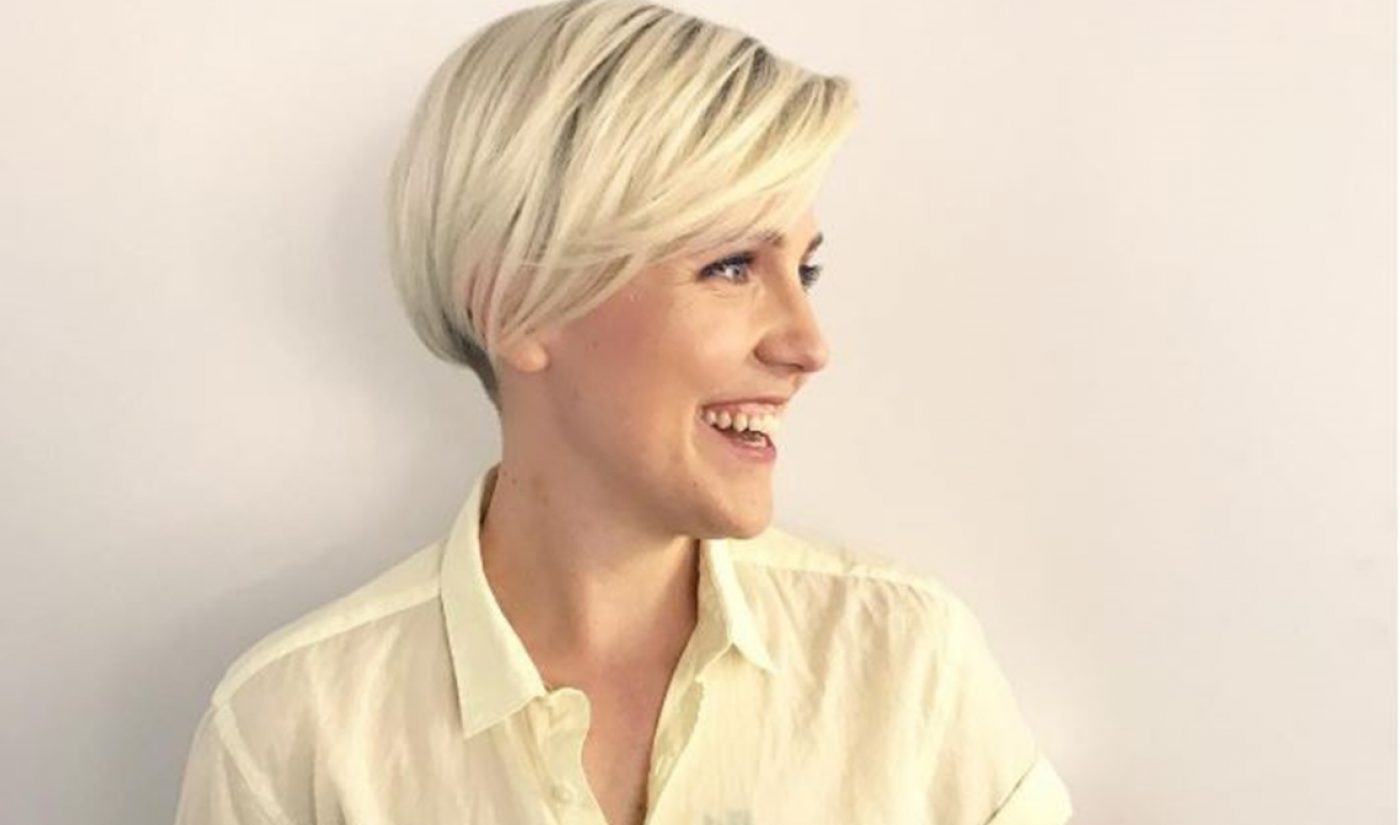 YouTube veteran Hannah Hart, who is one of the platform’s most influential LGBTQ voices, has joined the national board of directors for GLAAD — a non-profit that seeks to monitor and amplify coverage of LGBTQ people in the media.

Hart, who counts 4.5 million followers across all social platforms, joins GLAAD as the organization grows its proficiencies in digital media. Hart’s appointment was announced alongside two others: video game programmer Rebecca Heineman and Delta’s VP of sales, Ranjan Goswami. As board members, Hart, Heineman, and Goswami will be tasked with overseeing GLAAD’s work and raising funds to support its mission.

In terms of beefing up its work in the digital sector, GLAAD tapped Twitter’s head of global content management, Jim Halloran, as its first-ever chief digital officer in February. Halloran’s team creates online campaigns to mobilize LGBTQ people and their allies, and to build bridges with intersectional communities — including a push earlier this year for U.S. Ambassador Nikki Haley to speak out against anti-LGBTQ violence in Chechnya.

Hart has frequently harnessed her platform to address LGBTQ issues, including a video series called Coming Out. In February, Hart signed a first-look deal with Lionsgate to develop feature films, including an LGBTQ romantic comedy. She is also a bestselling author and the host of a forthcoming Food Network series called I Hart Food, which is set to premiere on August 14.