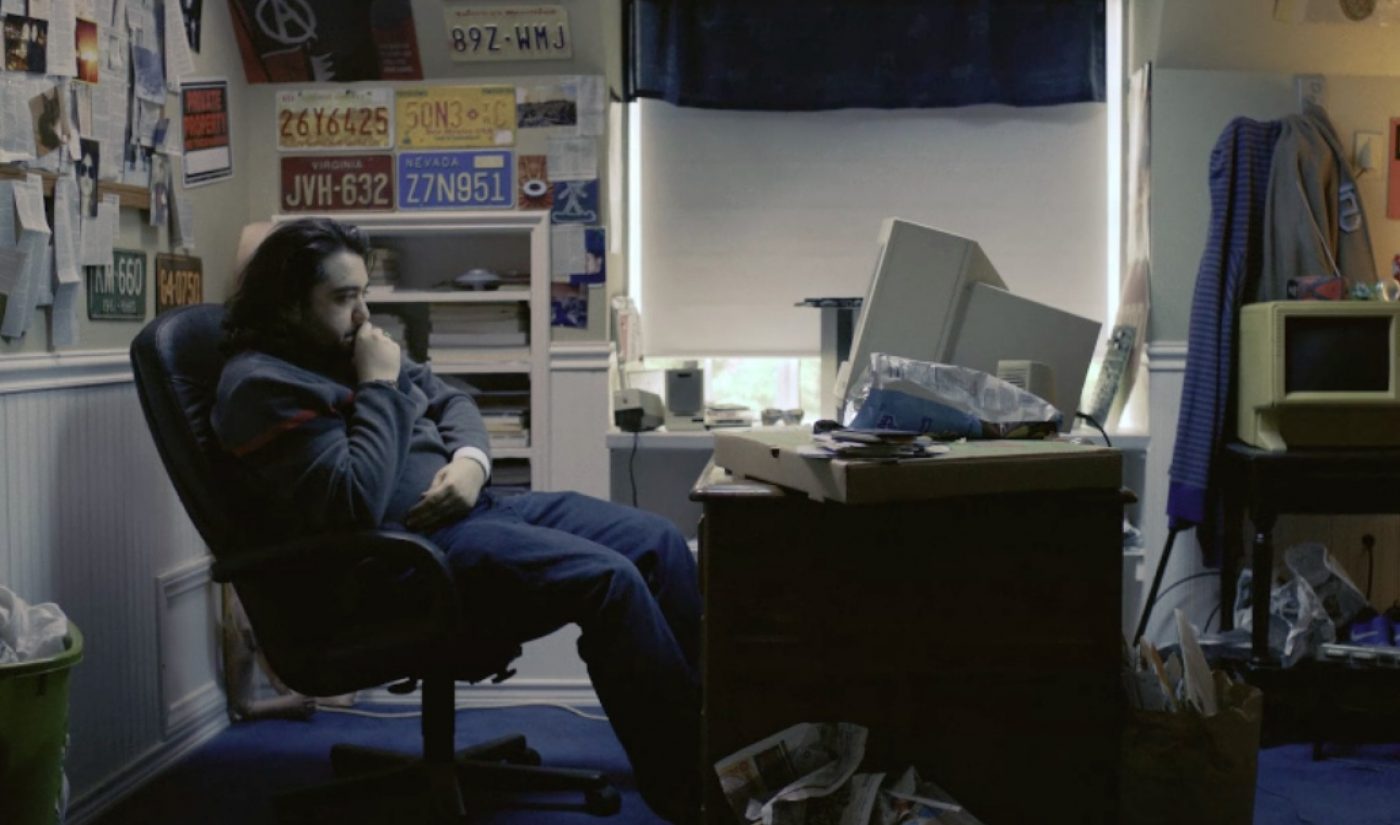 New Form and Go90 have formed a strong symbiotic relationship, with much of the content produced by the former company finding a home on the latter’s mobile-first video platform. The latest partnership between these two digital media denizens is Threads, which tells dark, mysterious stories found on the internet.

Threads is narrated by Milana Vayntrub of This Is Us and AT&T commercial fame. At the beginning of each episode, Vayntrub informs viewers that the stories featured in the series are “pulled from real posts” and “inspired by real events.” These tales of internet curiosities are retold with a mixture of media that includes “live action, text, graphics, and voiceover,” according to a press release. Up first is the tale of a man who has an uncomfortable encounter with a potential stalker as he plumbs the depths of the dark web.

In total, the first season of Threads will consist of 20 episodes. The best way to watch it is to download the Go90 app, which is available on iOS and Android.