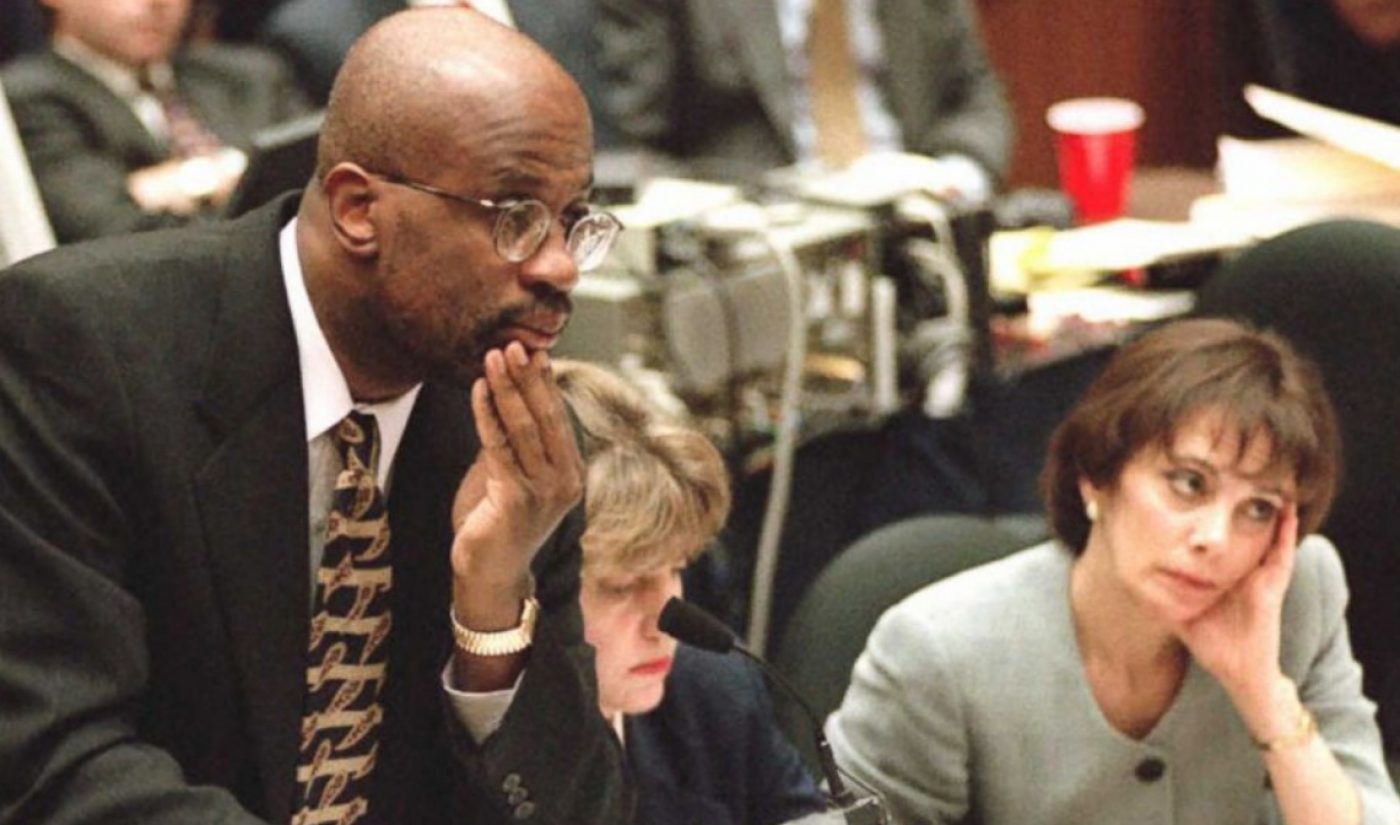 NBCUniversal’s Oxygen recently rebranded to focus on true crime content, and one of its new shows in that genre is The Jury Speaks, which features perspectives from people who served on the juries of famous court cases. To promote that show, Oxygen is running a clever promotion online: It will bring some of its featured jurors to Reddit, where they will field questions posed by the website’s IAMA community.

The people Oxygen will bring to Reddit include jurors from the Robert Durst, George Zimmerman, and Michael Jackson cases. Christopher Darden (pictured above), who famously served as a member of the prosecution during O.J. Simpson’s murder trial, will show up for a question-and-answer session as well.

Oxygen’s use of Reddit as a promotional tool is not surprising given the degree to which the cable hub has embraced digital media companies. Notably, it will be one of the first channels to distribute a TV show produced by BuzzFeed when it releases a true crime series discussing the death of a Mississippi teen.

The first of Oxygen’s Reddit depositions will take place on July 22 at 9 PM ET, when Darden will take the stand on the IAMA forum (The Jury Speaks will premiere at the same time.) If we’re lucky, we’ll finally get the famous prosecutor’s thoughts on the legendary legal case of Duck-Sized Horses v. Horse-Sized Duck.