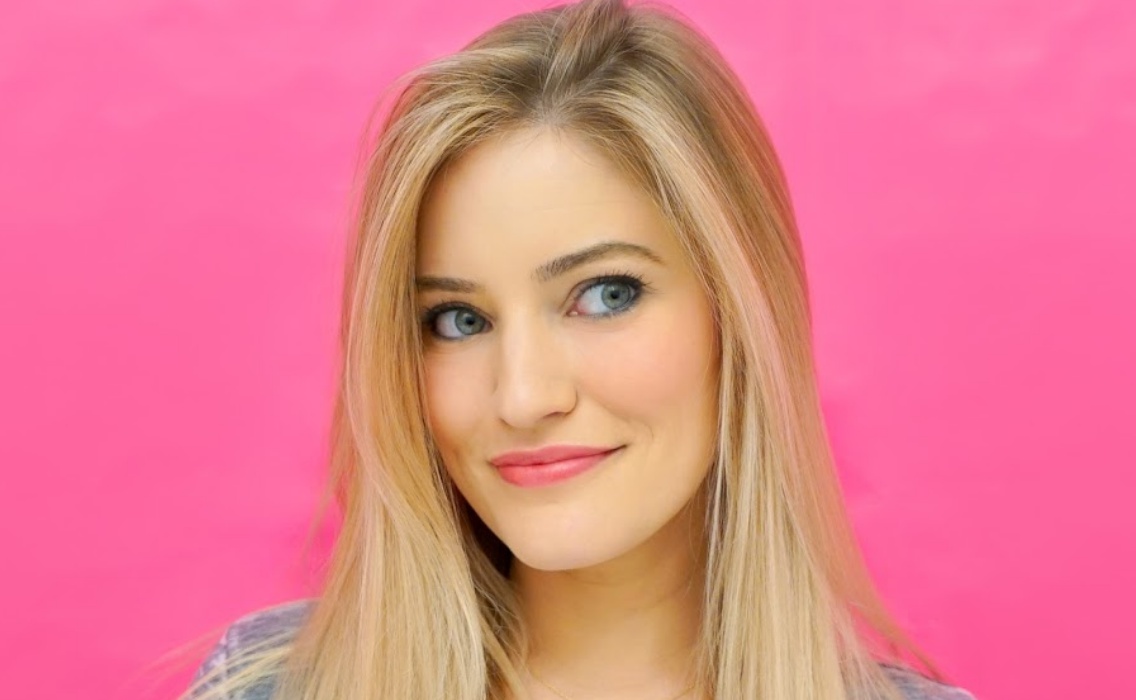 For more than a decade, Justine “iJustine” Ezarik has been a mainstay in the YouTube community. The 33-year-old Pennsylvania native has received more than 650 million views on her primary channel and has managed to parlay that digital notability into a number of offline opportunities.

Now, through a new partnership with a talent agency, Ezarik will look to build her career even further. After previously working with UTA, she has now joined the roster of WME, according to The Hollywood Reporter.

The deal with WME will allow Ezarik to add to the many projects she has already worked into her lengthy resume. She was one of the first YouTube stars to land her own book deal, and her memoir I, Justine arrived in 2015. She has also appeared on TV shows like The Celebrity Apprentice, where she served as an advisor for post-Trumpian host Arnold Schwarzenegger.

As for her digital career, August 12 will mark the tenth anniversary of “iPhone Bill,” the video that first made her a viral sensation. She has since established herself as a regular presence in YouTube’s tech and gaming communities, and she maintains a sizable following of close to four million subscribers.

Long a Hollywood fixture, WME has recently made an effort to join forces with top digital creators. Other additions to its roster include Jesse Wellens, Meg DeAngelis, and twin Musical.ly stars Lisa And Lena Mantler.

In addition to her partnership with WME, Ezarik will continue to be represented by Petar Mandich at Addition and Hansen Jacobson.