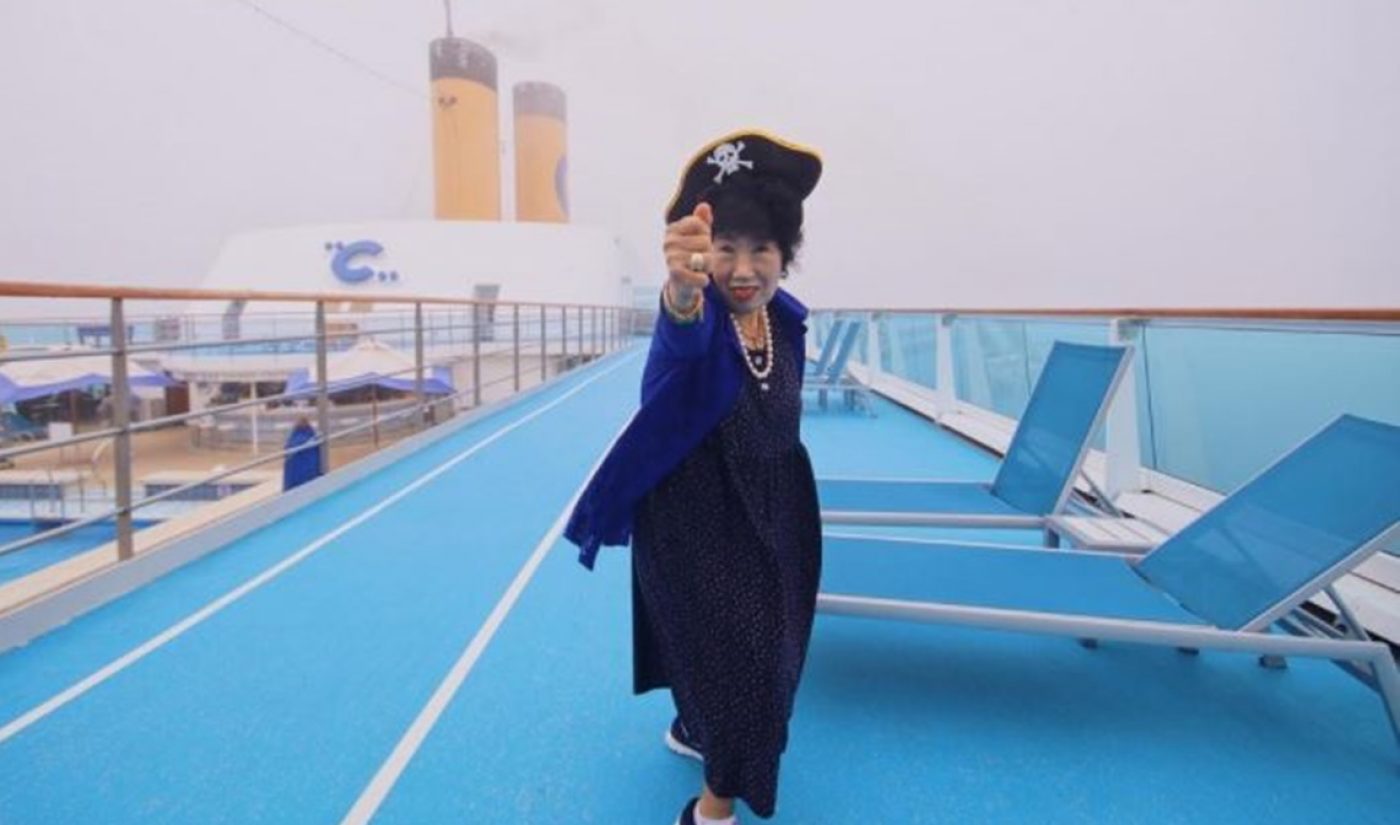 In addition to 88-year-old Instagram starlet Baddie Winkle and Mastanamma (a 106-year-old Indian cooking show host who is the oldest creator on all of YouTube and whose Country Foods channel counts roughly 500,000 subscribers), a 70-year-old vlogger is also rising to fame in her native South Korea.

Park Makrye is beloved in South Korea for YouTube videos in which she embraces her age with a brash sense of humor, reports the Associated Press. Park, who goes by Korea Grandma on YouTube, was reportedly encouraged by her granddaughter to start making videos in January as a way to fight dementia.

Nearly 300,000 subscribers later — and brand deals with the likes of Samsung — Park still maintains her day job as a diner owner, where fans flock from all over the country to glimpse her in person. Park’s granddaughter, 27-year-old Kim Yura, has since left her job as an acting instructor to assist her grandmother with filming and editing full-time.

In addition to travel vlogs posted by the duo, viewers also can’t get enough of Park’s unfiltered opinions, according to the AP. Her endearing tactlessness stems in part from the fact that she was never sent to school as a child. On her channel, Park has waxed poetic, for instance, about the inefficacy of beauty products (“You just have to be born again”) and women on Korean soap operas (“Those things get pregnant day and night”). Her fame is especially unique, according to the AP, given that South Korea has the highest elderly poverty rate among any developed nation.

Park also counts 108,000 followers on Instagram even though most of her posts are illegible, according to the AP.

Check out her most popular video, in which she visits the dentist and shares a makeup tutorial, right here: