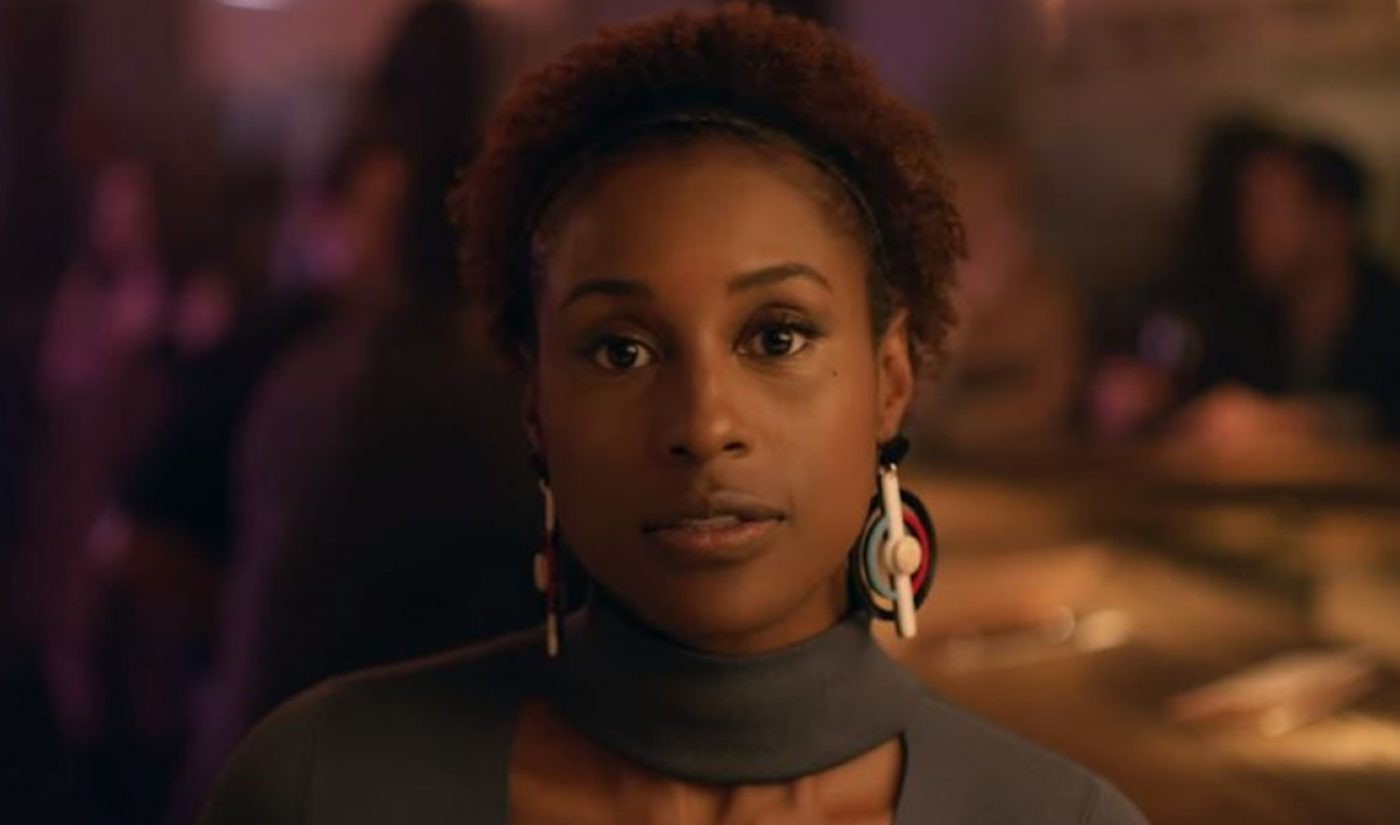 Ahead of the season two premiere of the beloved web series-turned-HBO smash Insecure — helmed by 32-year-old multi-hyphenate Issa Rae — the premium cable network is giving viewers the opportunity to binge season one free of charge on the platform where it all began.

HBO will make all eight episodes of Insecure season one available for free on its YouTube channel — as well as HBO.com — for 24 hours beginning July 23 at 6:00 am ET — the same day that season two is slated to premiere on HBO at 10:30 pm ET. The first episode of Insecure‘s first season premiered on YouTube last fall before rolling out on HBO, according to Deadline, so as not to coincide with the second presidential debate between Donald Trump and Hillary Clinton.

Check out the trailer for season two of Insecure — which was snubbed during today’s Emmy nomination announcements — right here: