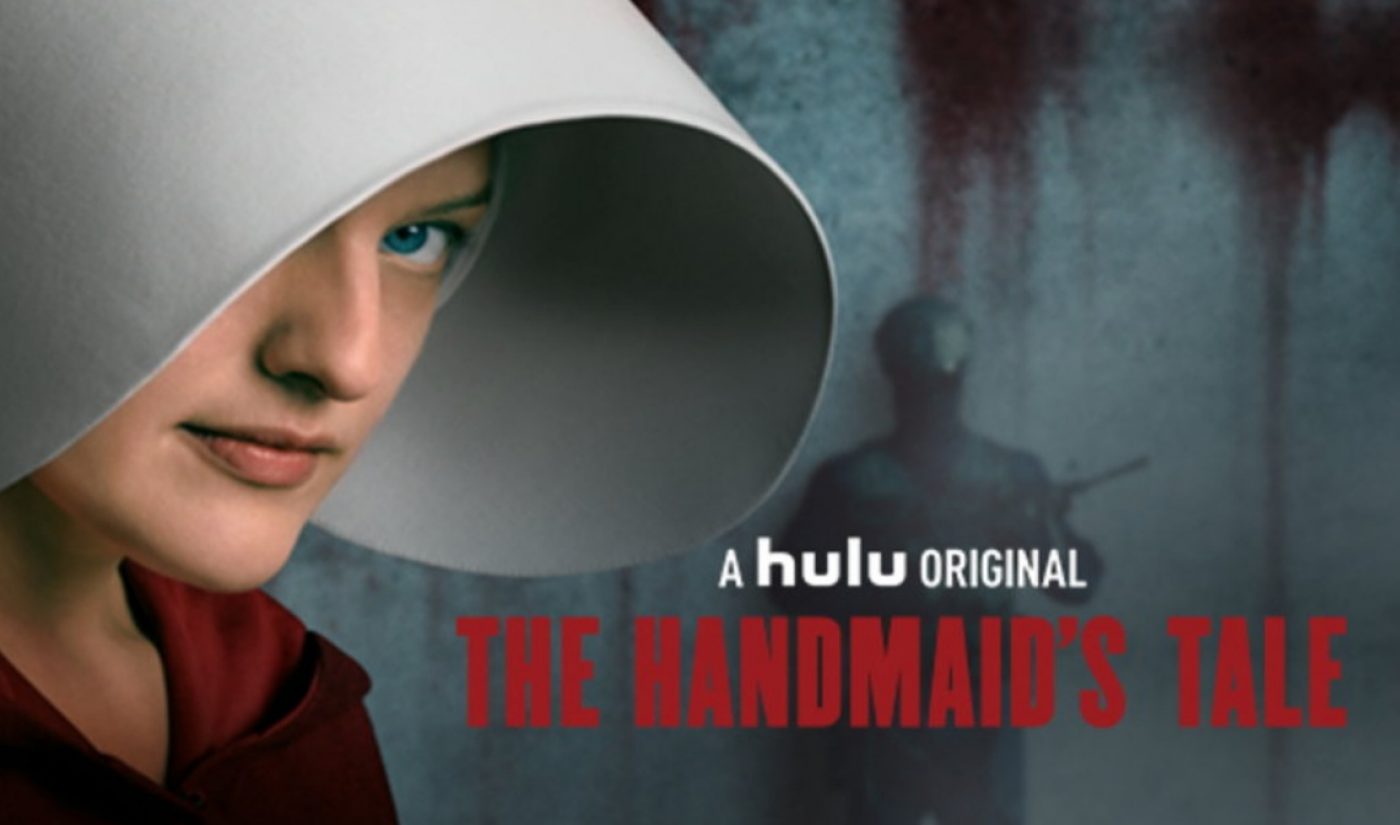 Each year, the presence of SVOD services like Netflix, Amazon Video, and Hulu among the Emmy Award nominations serves as a status report for the streaming video industry as a whole. In 2017, one of the biggest winners was Hulu, which earned nominations in three top categories thanks to a solid haul for the acclaimed drama The Handmaid’s Tale.

Netflix, which earned a dozen nods across the Drama Series, Comedy Series, Lead Actor, and Lead Actress, outpaced both Hulu and Amazon (the latter of which only picked up notable nominations for its dependable hit Transparent), but Hulu’s recognition is a big step forward for a platform that is looking to compete with the streaming industry’s top two distributors of original content. Previously, Hulu had received some awards consideration for shows like Casual, but the five nominations picked up by The Handmaid’s Tale (including one for Outstanding Drama Series) cement the Margaret Atwood adaptation as Hulu’s buzziest original to date.

Three of Netflix’s 12 major category nominations were earned by the political drama House of Cards, which has picked up plenty of awards season recognition since emerging as a groundbreaking streaming series in 2013. Other Netflix shows to pick up Emmy nods include Master of None, Unbreakable Kimmy Schmidt, Grace & Frankie, The Crown, and the 2016 sleeper hit Stranger Things.

Further down the list of Emmy nominees, online video observers can find more familiar names. Vice’s Viceland TV channel earned a nod through Gaycation, digital comedy studio Jash was recognized for producing Sarah Silverman’s Netflix comedy special, RuPaul’s Drag Race producer World Of Wonder got a reward for the digital companion series Untucked, and Drunk History, which was a popular web series before it became a TV show, picked up a trio of nominations.

A full list of Emmy nominees can be found via the award show’s website. The winners will be announced during a September 17 ceremony that will be hosted by Stephen Colbert.