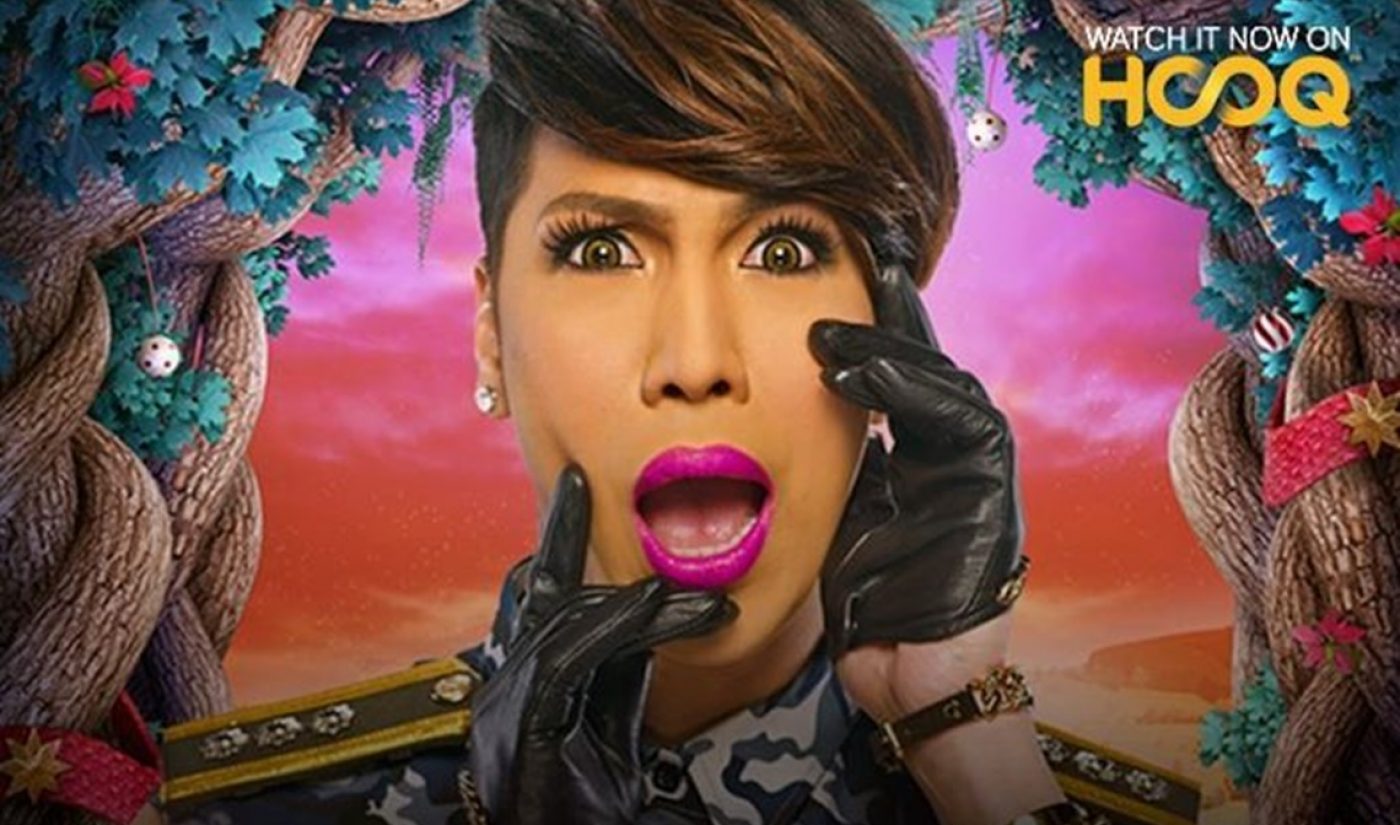 Asia’s online video business is set to nearly triple in size over the next five years — from $17.6 billion in 2017 to $46 billion in 2022, according to a report by market research firm Media Partners Asia.

China’s contributions will account for more than half of this value, Variety reports, as digital video advertising and subscription revenues continue to explode in the country. (China’s online video business is expected to be profitable by 2019). Ad revenues on Chinese streaming platforms are expected to hit $13 billion in 2022, according to the report — which is titled Asia Online Video & Broadband Distribution — while subscription revenues are estimated to reach $17.3 billion by 2022. Comparatively, China’s theatrical movie market was worth a meager $6.4 billion last year.

The report states that local Asian digital media companies — including Hooq and Iflix — are expected to survive in coming years amid competition from American streaming giants like Netflix and Amazon. Consolidation of these local players is a likely possibility.

“Access to local and Asian content is increasingly essential in almost all markets,” writes MPA executive director Vivek Couto, per Variety, “while demand for recent windows for franchise-based Hollywood product is also robust.”

Other strong online video markets in the Asia-Pacific region include Japan and Australia, according to the report.