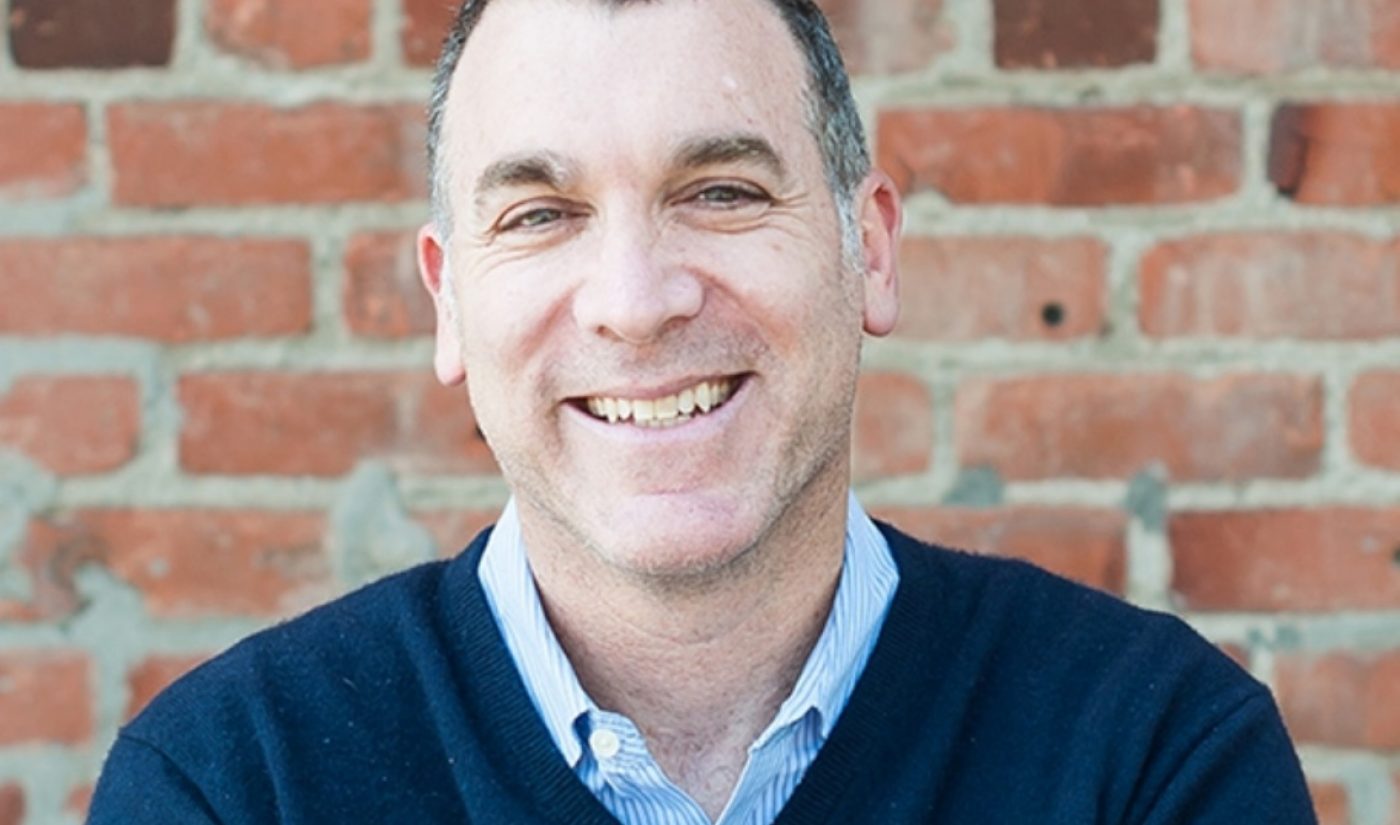 Thanks to his work at companies like Fullscreen and Big Frame, talent manager Larry Shapiro has a deep understanding of the online video industry and its creative community. For his latest gig, Shapiro is looking to apply those skills in a way that assists brands and agencies. He and Jonathon Ker are the co-founders of A Separate Entity, a production company that is enlisting online video stars as commercial directors.

As explained in a Variety article discussing the new venture, Shapiro believes digital-native creators are well-equipped to serve as commercial directors because they are skilled at connecting to the younger consumers brands want to reach and they are capable of working on tight budgets. “Advertisers reached out to directors of music videos to make their commercials in the 1980s,” said Shapiro. “Now they’re going to come from YouTube.”

The creators who Shapiro and Ker are bringing onboard for A Separate Entity are all partnered with Shapiro’s Ensemble Digital Studios, which he founded after leaving Big Frame in 2015. The roster includes Scott Winn, who has landed some high-profile directing gigs to complement his work on YouTube; Laura Clery, whose success on Facebook was the subject of a recent New York Times profile; and Jason Schnell, who has devised a number of interesting projects alongside his buddies at Reckless Tortuga.

Further down A Separate Entity’s director list, I noticed several other creators who have produced eye-catching digital content, including the filmmakers behind Squaresville, Zoochosis, and this Christmas video. Given the impressive resumes of its partners, we’ll be sure to keep tabs on the work A Separate Entity puts out.