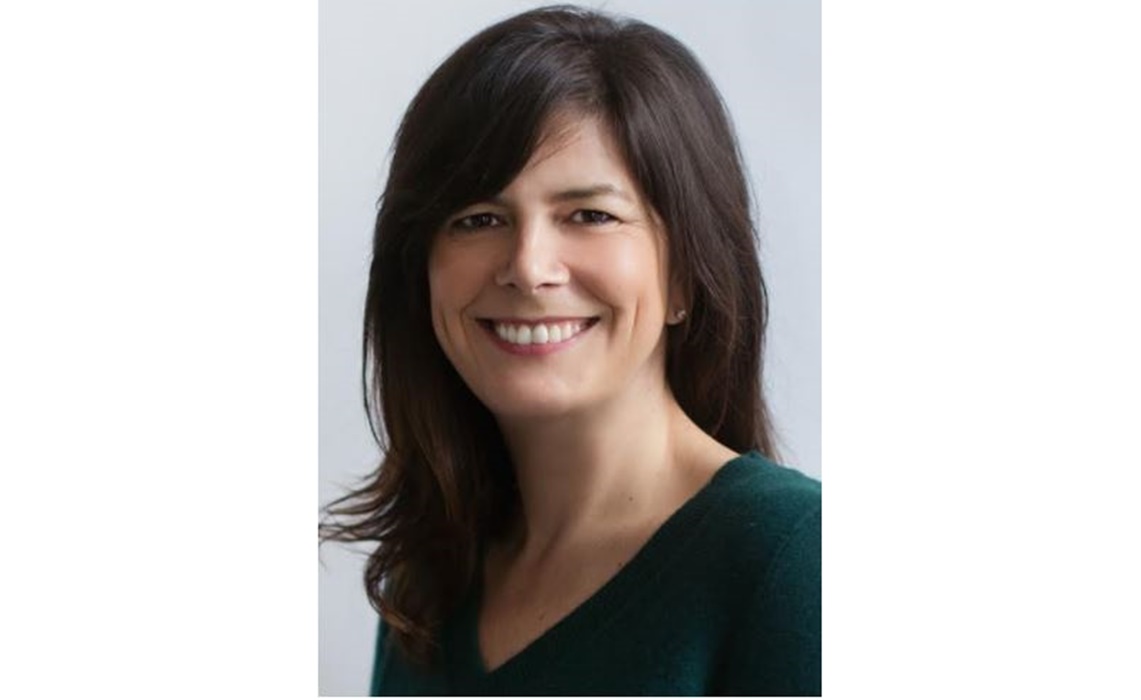 In her new role, Jhaveri will be tasked with growing the Twitch brand and highlighting new ways that the community can experience content, Twitch said. She will report to CEO Emmett Shear.

Prior to Twitch, Jhaveri was head of global consumer marketing at Twitter beginning in 2013 through last August, where she was responsible for brand and product marketing. Jhaveri also previously served as mobile marketing lead at Facebook, where she helped launch and grow various products and services. Additionally, Jhaveri is a Microsoft alum, where she led marketing and communications efforts for popular products including Windows and Office.

“Twitch’s primary strength has been looking to its community to help shape the direction of the brand,” said Jhaveri, who also serves as secretary of the national board for Planned Parenthood. “This has led to a lot of compelling emerging content beyond gaming. Given this constant evolution, my goal is to ensure we shine a light on all of the incredible content that continues to redefine the Twitch experience, as well as our extensive roadmap of products.”

Jhaveri replaces Matthew DiPietro, according to Variety, who is taking on another as-yet-unknown role at the company. Last March, Twitch also appointed gaming media veteran Michael Aragon as its new SVP of content.