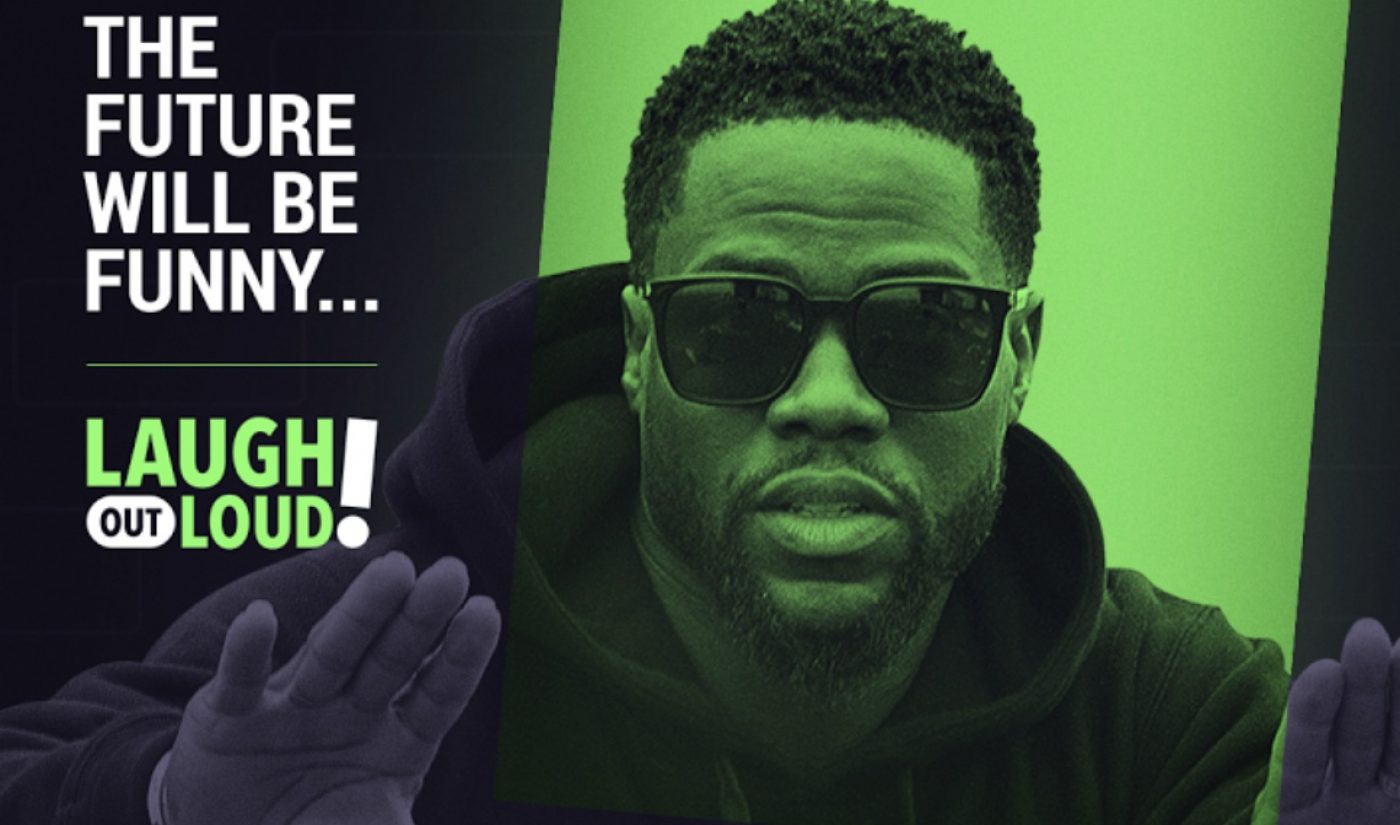 In case there weren’t enough competitors in the VOD industry already, Kevin Hart and Lionsgate are ready to add one more service to the mix. The comedian and the studio are behind Laugh Out Loud (LOL), which will offer a combination of original shows from online video stars and stand-up comedians, as well as licensed comedy programming, when it launches on August 3.

LOL will be free and will deliver its videos to viewers through its app, which will be available on both iOS and Android devices. Subscribers who are willing to part with $2.99 per month will be able to experience the service ad-free and will gain access to full, current seasons of LOL’s shows.

Those shows will feature some of the biggest names in online video. YouTube star GloZell will star in a series called Campus Law, in which she, Wes “Wuz Good” Armstrong, and Cynthia Luciette will portray campus cops. Sketch group Dormtainment, fresh off the release of a pilot on YouTube Red, will contribute to the LOL slate through a show called Black Geo. Perhaps the most anticipated original series coming to the new service is Dead House, a scripted sitcom about a human who moves in with four zombies, which features one-time Vine superstar King Bach in its leading role.

Hart himself will contribute to his service’s slate through Kevin Hart: Lyft Legend, in which he will put on old man makeup and prank unsuspecting rideshare passengers. The first episode of that show is currently available on LOL’s official Facebook page.

Future shows that will come to LOL will include a series co-hosted by online video notables David So and Timothy DeLaGhetto. With all of the programming on his service, Hart is hoping to build a lineup that features creators from varied backgrounds. “Funny has no color or gender. With our friends at Lionsgate, we are creating a global network that gives a platform to the next generation of diverse comedians from all over the world, of all ethnicities, to tell their stories,” Hart said in a press release. “Our culture of comedy is unfiltered and inclusive. Most importantly, we exist to make the world laugh.”

Beyond its original programming, LOL will also offer all seven seasons of Def Comedy Jam, as well as stand-up sets from the 2016 edition of the Just For Laughs comedy festival.

Here, via a press release, are details about all the originals that will be available through LOL upon the service’s launch: