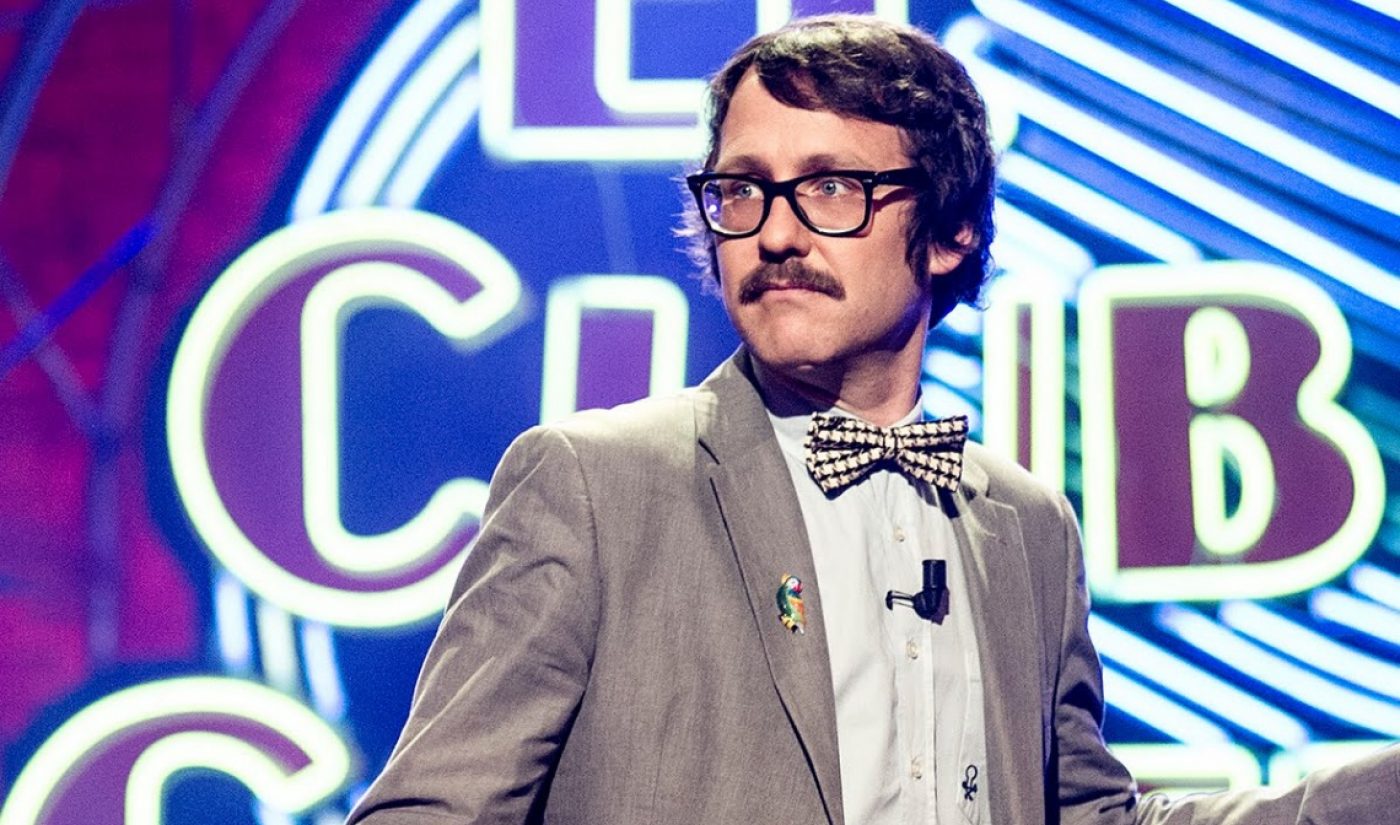 Netflix’s plan to account for its increasing saturation in the U.S. market by looking overseas for new customers is well-documented. With its latest maneuver, the SVOD platform is looking to sell international subscribers on a format that has proved successful in the States. It has announced Una y no más, a stand-up special featuring Spanish comedian Joaquin Reyes.

Reyes, a 42-year-old actor and stand-up performer, is perhaps best known in Spain for his role in Muchachada Nui, a long-running sketch comedy TV show. He is also known for his impressions, and in his Netflix special, he will show some of them off. Variety notes that Reyes’ signature characters include Mick Jagger, Barbra Streisand, and Michael Jackson. Here’s a clip of his comedy; though it lacks subtitles, it displays his stage presence.

In America, Netflix’s catalog of original programming includes dozens of stand-up specials, including entries from well-known comedians like Aziz Ansari, Louis C.K., and Dave Chappelle. Another international funnyman, Italy’s Beppe Grillo, added his name to that list earlier this year.

International shows like The Crown and 3% have been key catalysts for Netflix’s international growth, and given how successful stand-up specials have been for the streamer, Una y no más is a smart pickup. It will become available on September 8.