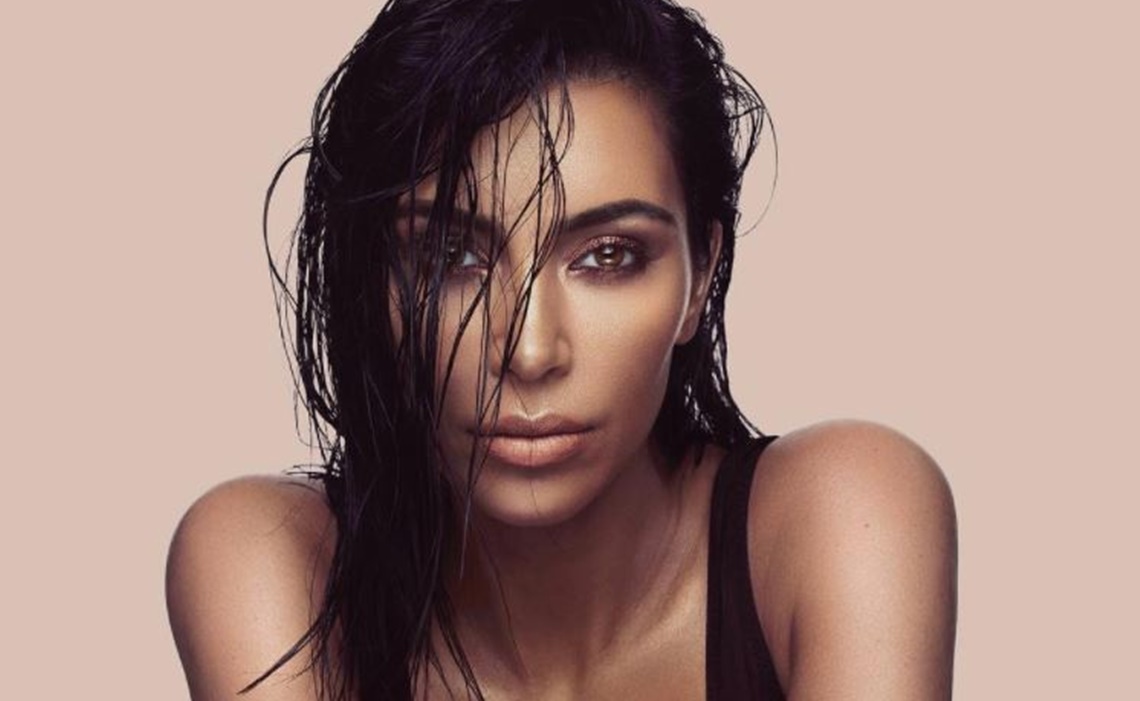 Ever since Kardashian launched her own makeup line, KKW Beauty, on June 21, she has not only increased her output on YouTube but also sought to integrate herself within the larger beauty influencer community. For instance, three makeup tutorials posted to Kardashian West’s flagship channels last week (see below) have clocked a total of 5.1 million views thus far. (Previously, Kardashian West used YouTube to share short preview clips of content appearing on her mobile app, which is priced at $2.99 per month).

To celebrate the launch of KKW Beauty last month, Kardashian West even invited top beauty creators to her home, including Manny MUA, James Charles, Jackie Aina, Patrick Starr, Kandee Johnson, and Jeffree Star. (She shared photos with each of the aforementioned influencers on Instagram).

And finally, in what may be the most unequivocal sign that Kardashian West is embracing the YouTube medium, she is set to release her first collab video with makeup star Jaclyn Hill, People reports. Kardashian West and Hill — who counts 4.2 million subscribers on her own channel — teased the project on Instagram and Snapchat, sharing that they were working on a ‘Get Ready With Me’ video, which is a tutorial format that is popular among beauty creators.

New video with @KimKardashian will be up this week!🎉❤️

Hill seems to hint that more collabs from Kardashian West with fellow YouTube stars could be on the way. “She was just so intrigued by what I do and YouTube and how I got started and just like this whole community,” Hill said, per People. “She asked me so many questions.”