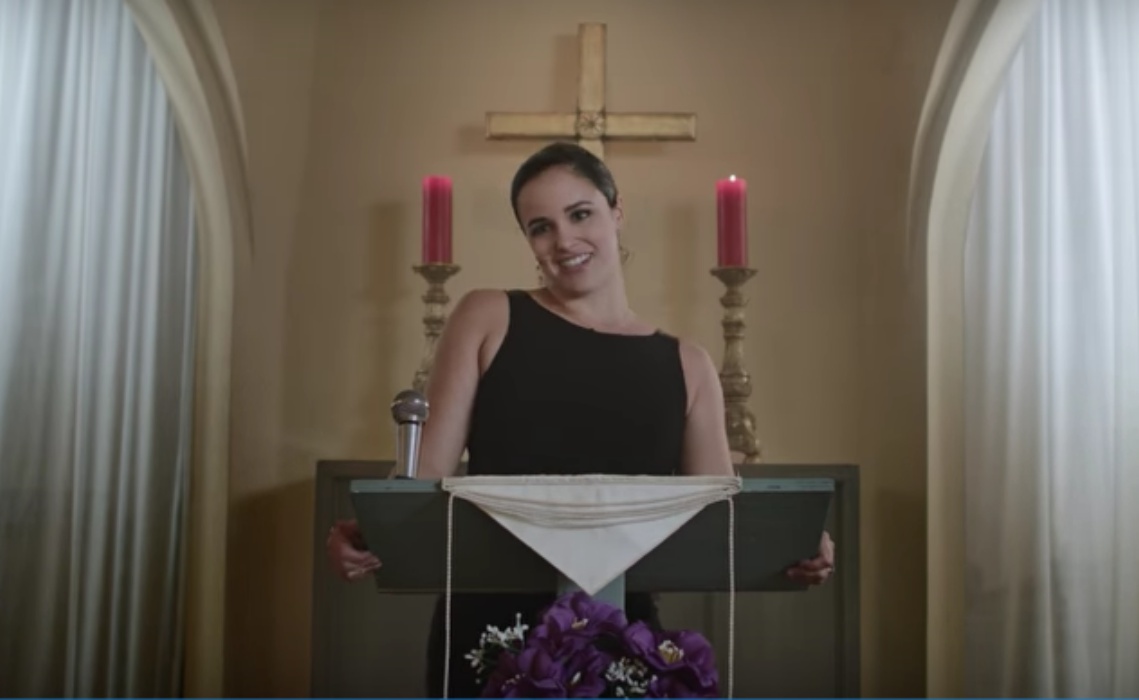 New Form Shuffles Its Priorities And Lays Off Multiple Employees

New Form, the studio known for working on long-form projects led by online video stars, is shifting its focus somewhat. As first shared by The Hollywood Reporter, New Form will focus on producing programs to sell to other platforms at the expense of the content it releases on its personal social channels. As a result, the company has laid off several of its employees.

The exact number of workers who have lost their jobs has not been revealed. “A few positions have been eliminated as we restructure to adapt to new company priorities,” reads a statement from New Form.

Much of New Form’s work has been spread across “incubator” series, which consist of several pilots released at once on YouTube. From those batches, New Form sells individual projects to distributors like YouTube Red, Go90, and Vimeo. The studio also recently picked up its first TV deal when it sold Olan Rogers’ Final Space to TBS.

New Form supported those projects will smaller videos it released on platforms like Facebook and YouTube; for example, the studio recently shared an update from VidCon. Those clips seem as if they will be cut back thanks to the recent reshuffling.

As a result of its changes, New Form will be able to better invest in audience development and research, according to The Hollywood Reporter. The company will launch an insights division through which it hopes to figure out which types of projects will best resonate with its target viewers.

Meanwhile, there are plenty of New Form projects that are currently available online and worth checking out. The studio’s latest incubator series, titled “Gold Mine,” arrived back in May. Included in that slate is Mourners Inc. (pictured above), which features Brooklyn Nine-Nine‘s Melissa Fumero in its starring role.