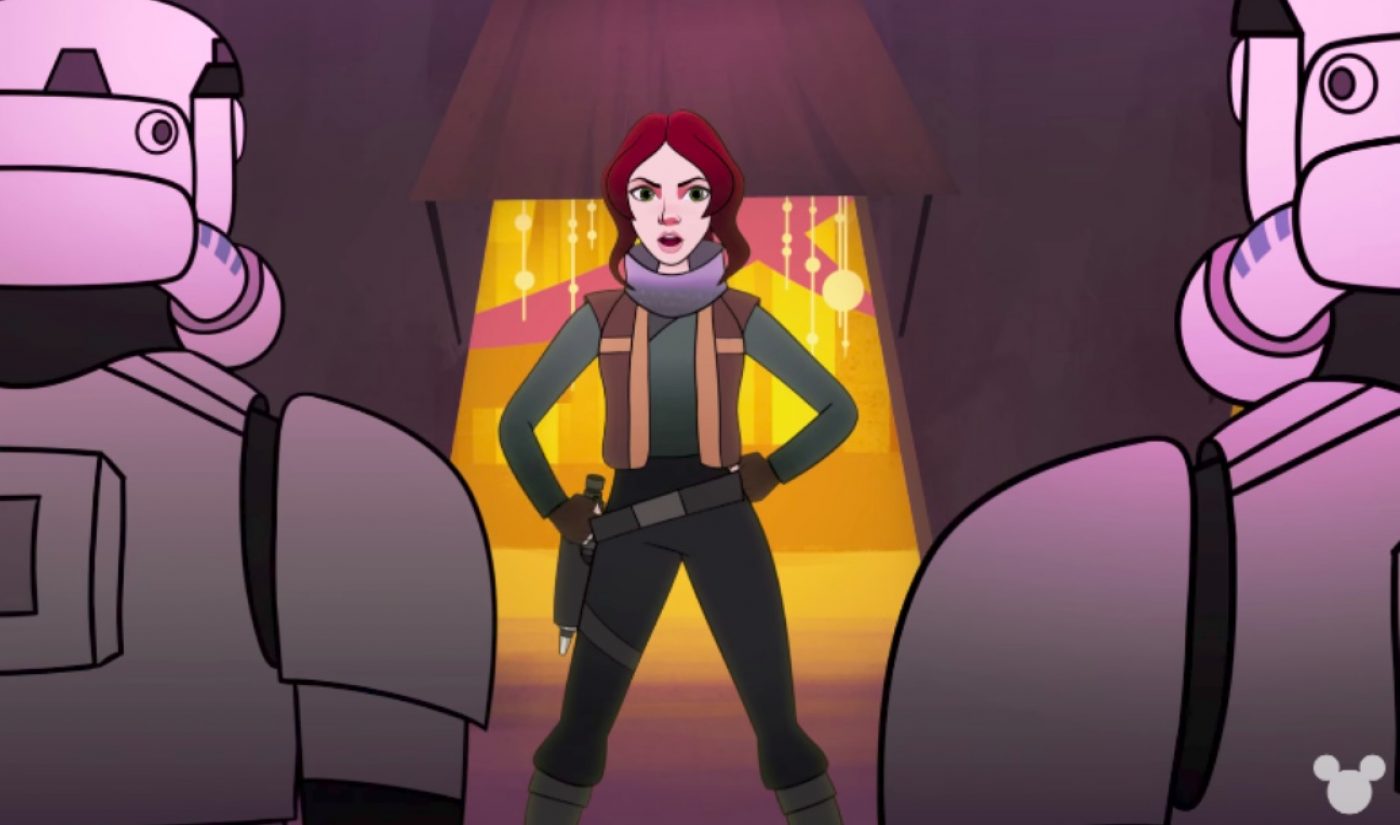 Star Wars fans still have to endure about six more months of waiting before the much-anticipated eighth episode of the sci-fi saga arrives in theaters, but in the meantime, a new web series will add more depth to some of the franchise’s most notable characters. A trailer has arrived for Star Wars: Forces of Destiny, an anthology that is paying particular attention to the female heroes who lived a long time ago in a galaxy far, far away.

Forces of Destiny, announced back in April, is an animated series that brings back several prominent actors from recent Star Wars movies to reprise their roles. The voice cast includes Daisy Ridley, Felicity Jones, and Lupita Nyong’o, with characters like Rey, Jyn Erso, and Leia receiving new stories of their own. These leading ladies are out in full force in a sneak peek for Forces of Destiny that arrived a week before the series’ premiere date.

The first batch of Forces of Destiny episodes will consist of eight shorts, which will be released across eight consecutive days on the Disney YouTube channel. On July 9, the collected stories will air on TV via the Disney Channel. As the Mouse House is wont to do, it has also devised a merchandising tie-in for Forces of Destiny, with items related to the series arriving in stores on August 1.

The first episode of Forces of Destiny will go live on July 3.