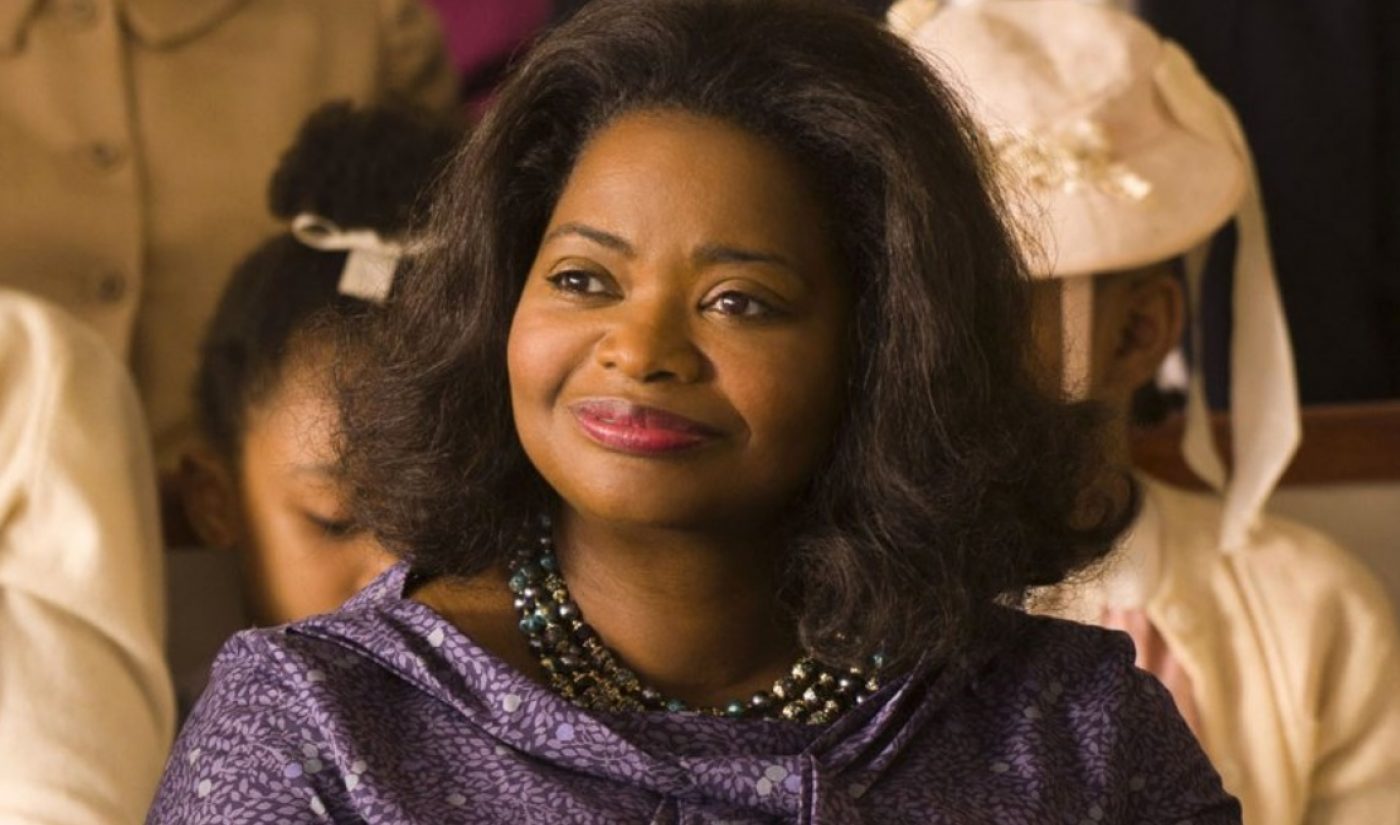 Fullscreen and AT&T‘s Hello Lab has drawn headlines by working with top online video stars on significant projects. Now, in its second year, it is expanding its mission to provide opportunities for the filmmaking community at large. It has announced a mentorship program that will pair five Hollywood notables — including two Academy Award winners — with up-and-coming directors, who will create short films for distribution on DirecTV Now.

The list of mentors includes Octavia Spencer, who earned an Oscar for her role in The Help, and Common, whose original song for the movie Selma led him to a statuette of his own. Film buffs will also recognize the names of Rick Famuwiya, who directed the 2015 crowd-pleaser Dope, and Desiree Akhavan, who was the creative force behind the indie darling Appropriate Behavior. Nina Yang Bongiovi, the producer of Fruitvale Station, rounds out Hello Lab’s roster of mentors. A group of online video bigwigs, including Astronauts Wanted founder Judy McGrath, will provide additional assistance.

The filmmakers with whom these mentors will be partnered are Neil Paik, Matthew Castellanos, Nefertite Nguvu, Gabrielle Shephard, and Sara Shaw. They will create work that will touch on issues like race, gender, and sexual orientation. All five projects will be coming-of-age stories that will feature young adult characters among their leading roles.

“There are a lot of film programs out there designed to empower young filmmakers,” said Spencer in a press release. “But the word ’empower’ is a sort of a catch-all, isn’t it? What I love about this program is that it’s tactical. It’s enabling young filmmakers to make actual, physical work. It’s giving them the first crucial part of their reel.”

DirecTV Now, which launched last year as AT&T’s entry into the “skinny bundle” field, will serve as the home of the completed short films, which are expected to premiere during the fourth quarter of 2017.