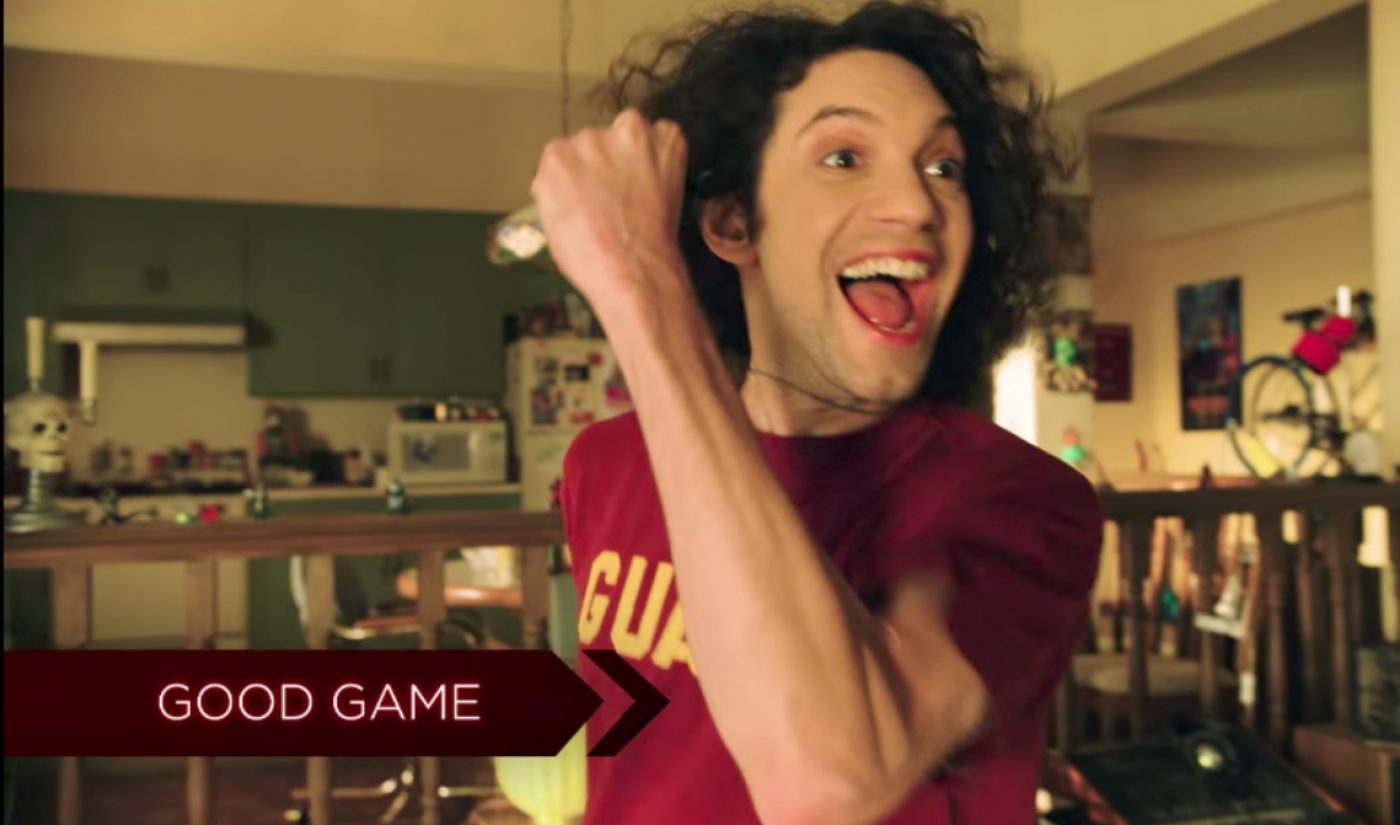 YouTube has been fairly quiet about the viewership its YouTube Red originals have received, but during the video site’s yearly address at VidCon, it provided an update about the audience its paywalled shows are attracting. It claimed the 37 YouTube Red originals released so far have earned 250 million views, and noted the 13 additions to that catalog that have either launched in 2017 or will launch later this year.

The first YouTube Red originals premiered in February 2016, which means that the video site’s premium lineup has been averaging about 15.6 million views per month. It’s hard to quantify how good of a start that is, but YouTube has remained bullish on the results it is seeing from its $9.99-per-month subscription platform.

A slew of new shows will surely add more views to YouTube Red’s tally. The originals that have launched so far include BuzzFeed’s Squad Wars and the documentary This Is Everything: Gigi Gorgeous, and they’ll soon be joined by returning hits like Rhett and Link’s Buddy System and Lazer Team 2.

The rest of YouTube Red’s 2017 slate is made up of brand new programs. The four new shows teased in a YouTube Red sizzle reel include two led by homegrown online video stars. Game Grumps vehicle Good Game (which is pictured above) will take place in the world of e-sports, while Adande “Swoozie” Thorne will host a sneaker design competition series called Lace Up. Also coming soon are Ryan Hansen Solves Crimes on Television, led by the titular Veronica Mars co-star, and Lifeline, a long-awaited thriller produced by Dwayne “The Rock” Johnson’s studio. Another show, a Rob Huebel comedy titled Do You Want to See a Dead Body?, has also been announced, though it was not featured in the new sizzle reel.

For more information about the programming YouTube plans to produce for its ad-free subscription platform, check out the official channel of YouTube Red Originals.