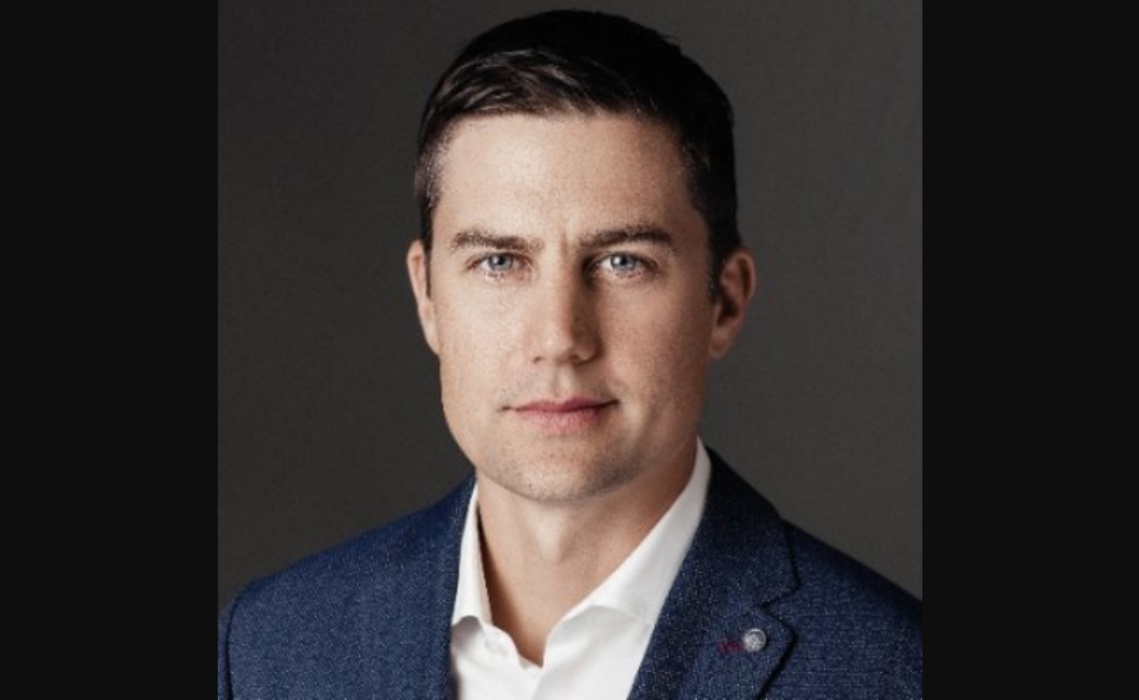 Above Average has made a significant addition to its executive team. The digital comedy network launched in 2012 by Saturday Night Live producer Broadway Video has brought on Marc Hustvedt, an experienced online video exec and one of the co-founders of this publication, as its CEO.

Hustvedt announced his move to Above Average on his Linkedin page. “We all know the lines between digital and traditional media have blurred, especially for consumers,” he wrote. “I love that this company is uniquely positioned to thrive in this new world — partnering with top comedic talent both in front of and behind the camera while approaching it from digitally native understanding of the audience. We do this on the studio side when we partner with the top digital (and yes, even TV) platforms to produce high quality comedy that connects.”

At Above Average, Hustvedt will work alongside the rest of the executive team, including President Jennifer Danielson, who has served as Above Average’s President since the network’s inception. Hustvedt’s duties will span multiple verticals. Above Average continues to churn out comedy programming on platforms like YouTube, where one of its newest projects is the interview series Your Biggest Fan. Its sports destination, The Kicker, has grown steadily since its 2015 launch.

Before joining Above Average, Hustvedt co-founded Supergravity Pictures, a studio best known for creating feature-length project led by online video stars, which was acquired by Gunpowder & Sky in January 2017. He also worked at the Reach Agency. Prior to that, he was a major figure at Chill, a company that sold premium projects directly to consumers. Of course, we should also restate that Hustvedt — full disclosure — is a co-founder of Tubefilter and the Streamy Awards. We wish him all the best at his new gig.