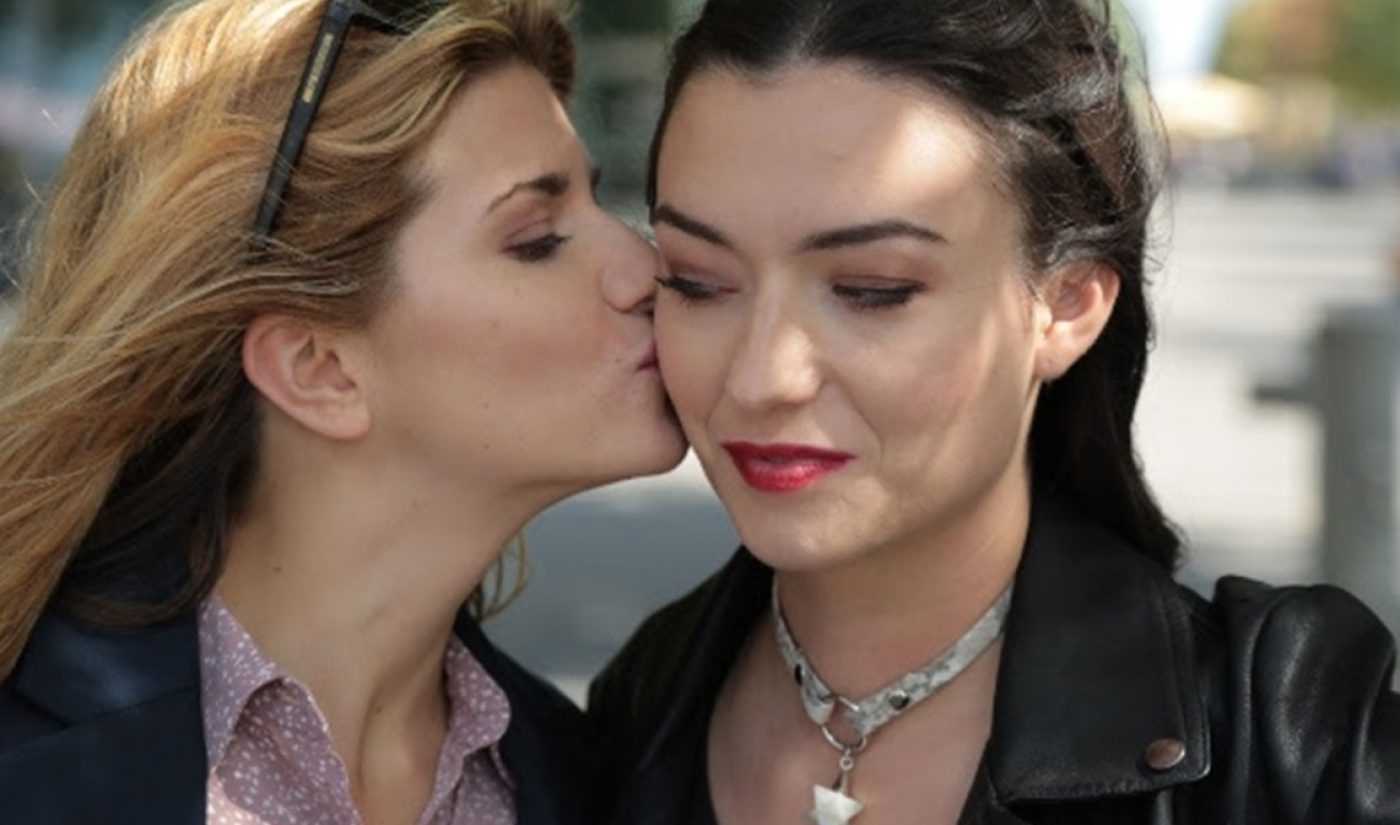 Carmilla is so hot right now. The cult favorite web series about vampires and romance has landed a book deal from KCP Loft, an imprint of publisher Kids Can Press.

The book, due out in the spring of 2019, will be the latest off-YouTube venture for Carmilla, which has a devoted audience of fans (who refer to themselves as “Creampuffs”). Beyond the literary world, Carmilla’s stars will reprise their roles in a movie that recently began filming.

Details about the book’s plot are sparse, but it will likely continue to story of Laura (Elise Bauman) and Carmilla (Natasha Negovanlis), who form a devoted partnership even though Carmilla is a vampire. The original Carmilla web series, which was sponsored by feminine hygiene brand U By Kotex, was itself based on a 19th century novella of the same name by Joseph Sheridan Le Fanu.

“We are thrilled to enter into a partnership with Kids Can Press to expand the world of Carmilla and to offer fans of the series and the soon-to-be-released feature film another opportunity to engage with characters who mean so much to them,” said Christina Jennings, Chairman & CEO of Carmilla producer Shaftesbury, in a press release. “Over the past three years, we have seen the audience of Carmilla grow at an exponential rate and become an international phenomenon – and this phenomenon is showing no signs of slowing down. We are very excited to continue to branch out and build up this brand.”

Kids Can Press is owned by Canadian media company Corus Entertainment. Shaftesbury, which brought Carmilla to viewers through its Smokebomb Entertainment and shift2 subsidiaries, is itself based in Toronto.