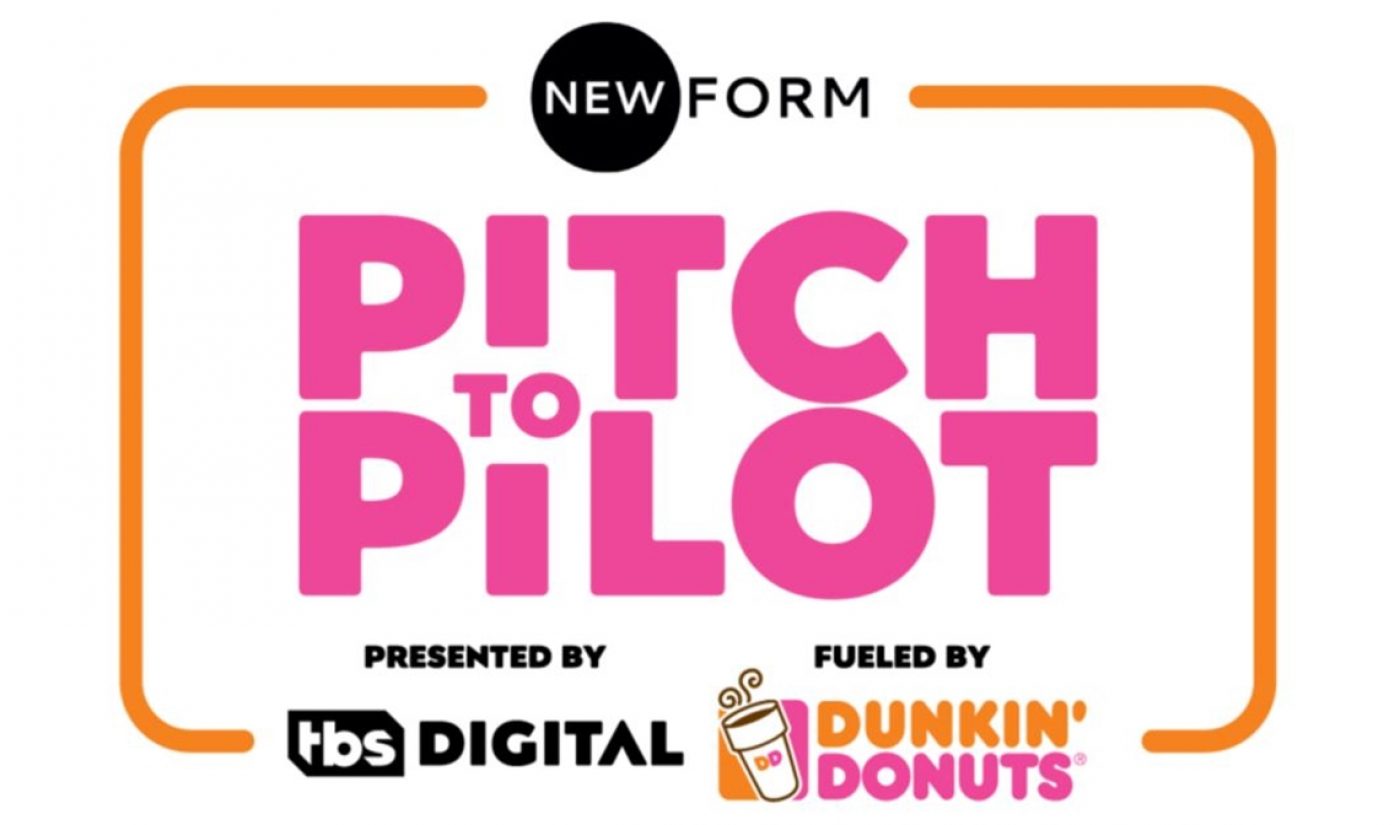 The digital studio, which is backed by Discovery Communications, Brian Grazer, and Ron Howard among others, announced today its Pitch To Pilot Campaign, whereby creators will be able to pitch scripted concepts on the convention floor at VidCon this month, with the winner ultimately having their concept realized as a pilot. The contest will take place at New Form’s Creator Lounge, and is being sponsored by both TBS and Dunkin’ Donuts, which is attending the world’s largest video convention for the first time this year.

VidCon will be held from June 21 to 24 in Anaheim, Calif.

After the conference concludes, New Form will set up an online voting page, where fans can support their favorite creators’ ideas, determining the top 10 finalists. The winner will be selected in August by execs from New Form, TBS, and Dunkin’ Donuts. The chosen pilot will feature a Dunkin’ Donuts brand integration, and premiere on TBS Digital’s social platforms later this year.

“VidCon is one of the biggest gatherings for creators in the content space and is the perfect venue to identify, connect and engage with the upcoming generation of storytellers,” said Kathleen Grace, CEO of New Form, which has developed Anna Akana‘s Miss 2059, the Arden Rose-starring Mr. Student Body President, and other influencer-led series.

Visit the contest’s official website for rules and additional information.