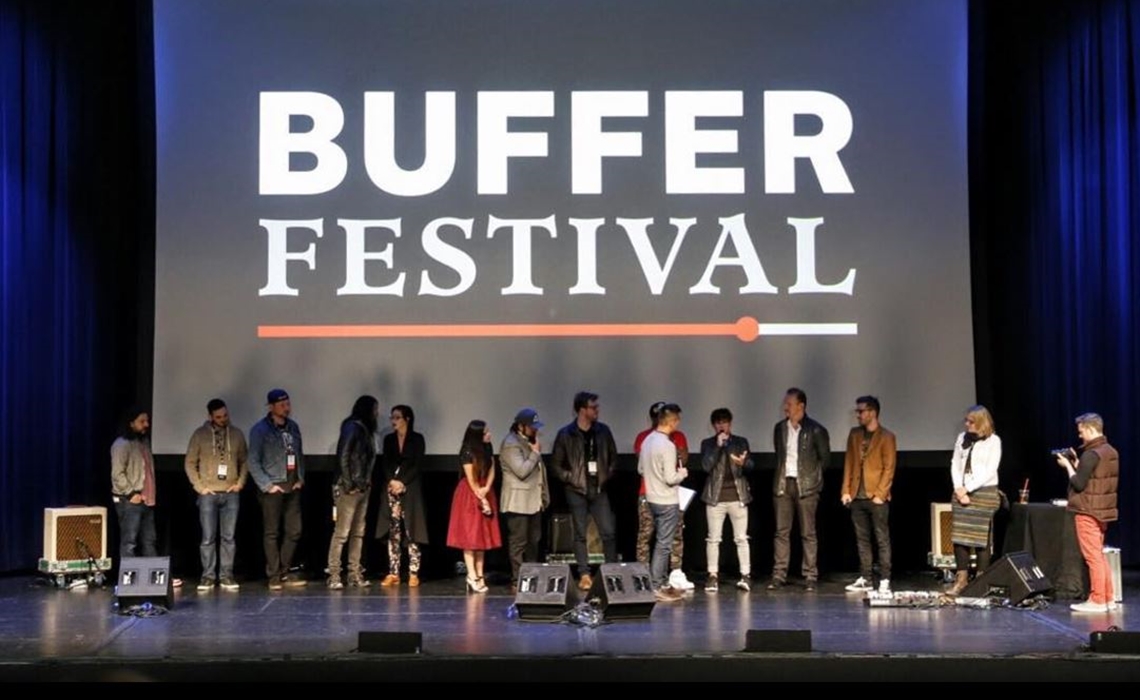 Held at the Elgin And Winter Garden Theatre Centre, the Festival expects 7,000 guests this year. In addition to hundreds of exclusive video premieres from acclaimed YouTube creators, the four-day event will also comprise an Industry Day for executives and a Creator Day for aspiring creators, with workshops, panel discussions, and case studies. Buffer Festival was founded by Canadian creators Corey Vidal, Saskia Vanell, and Corrado Coia in 2013.

Additionally, for the first time, the Buffer Festival will recognize notable achievements in digital content creation with its first-ever Awards Gala Ceremony.

Tickets, starting at $125 for an all-access pass, are currently available at bufferfestival.com.