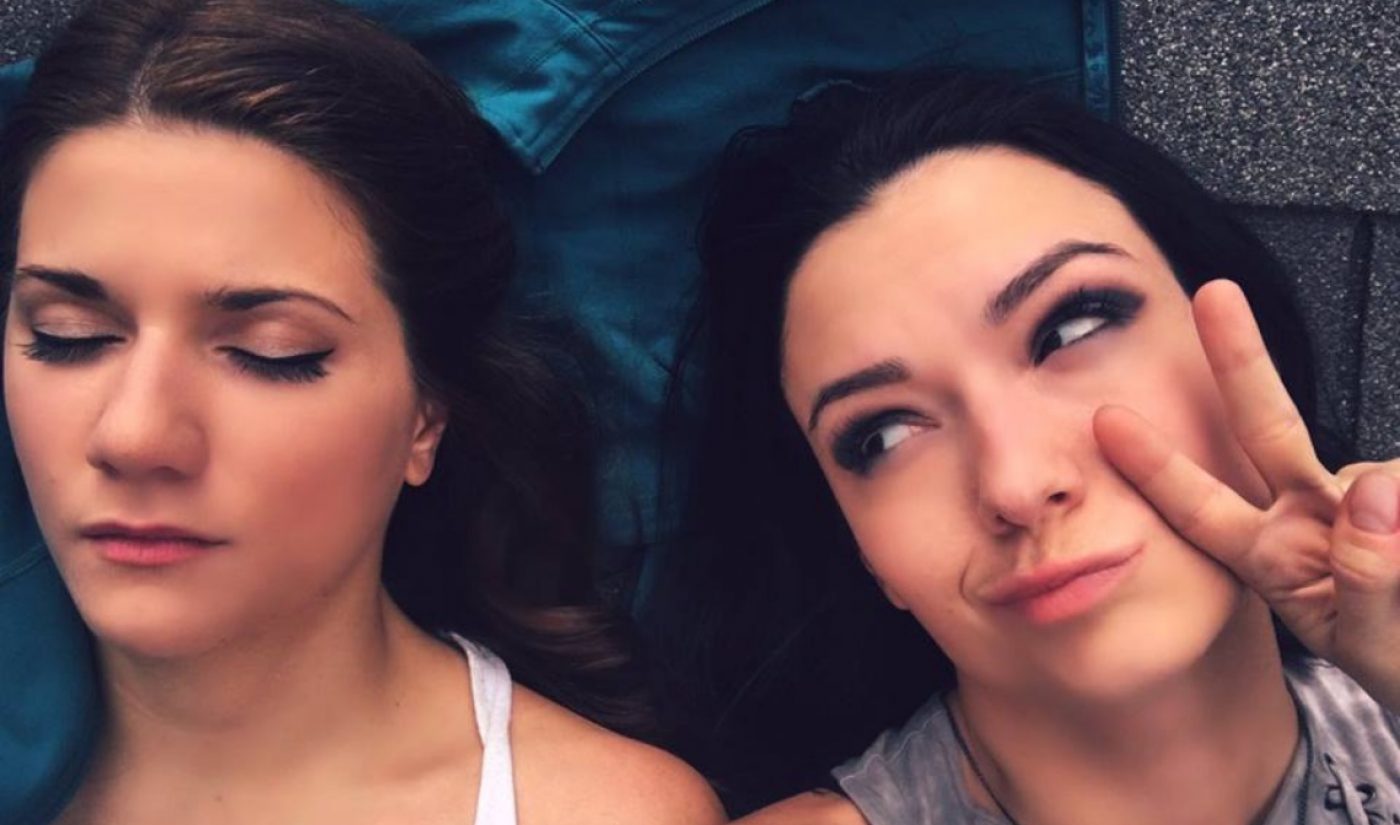 A cult hit web series is well on its way to spawning its own feature film. Production has begun on the movie adaptation of Carmilla, the only web series (as far as I know) centered around a lesbian vampire, based off a 19th century novel, and sponsored by a feminine hygiene brand.

Carmilla stars Elise Bauman and Natasha Negovanlis as Laura and Carmilla, the latter of whom has vampiric origins. Ats of the film’s beginning, Laura and Carmilla have settled together in Toronto, but supernatural twists begin to affect both of them, and they must call upon old friends to help them take on a mysterious antagonist.

The Carmilla series first launched in 2014, with U By Kotex coming on as its sponsor. More than 100 episodes have since been produced, with the show’s fans delivering more than 69 million total views.

After it was initially announced last October, the Carmilla movie is now in production. A pair of Shaftesbury properties, digital media company Smokebomb Entertainment branded content agency shift2, are one again teaming up to serve as producers after previous working together on the Carmilla web series.

“We are in the unique position of producing a feature film with a massive built-in and ever-growing fan base,” said Christina Jennings, chairman and CEO of Shaftesbury. “This film, and the appetite for it, is a perfect example of how we create, connect and ultimately, serve our fans by expanding and extending the brand in new and exciting ways.”

The fanbase Jennings refers to are known as the “Creampuffs,” and you’ll seldom find a group with more shared passion for the series that brings them together. The Creampuffs will surely flock to the Carmilla movie whenever it does arrive, and before then, they are welcome to pre-order it through VHX, where it is available for the base price of $9.99.