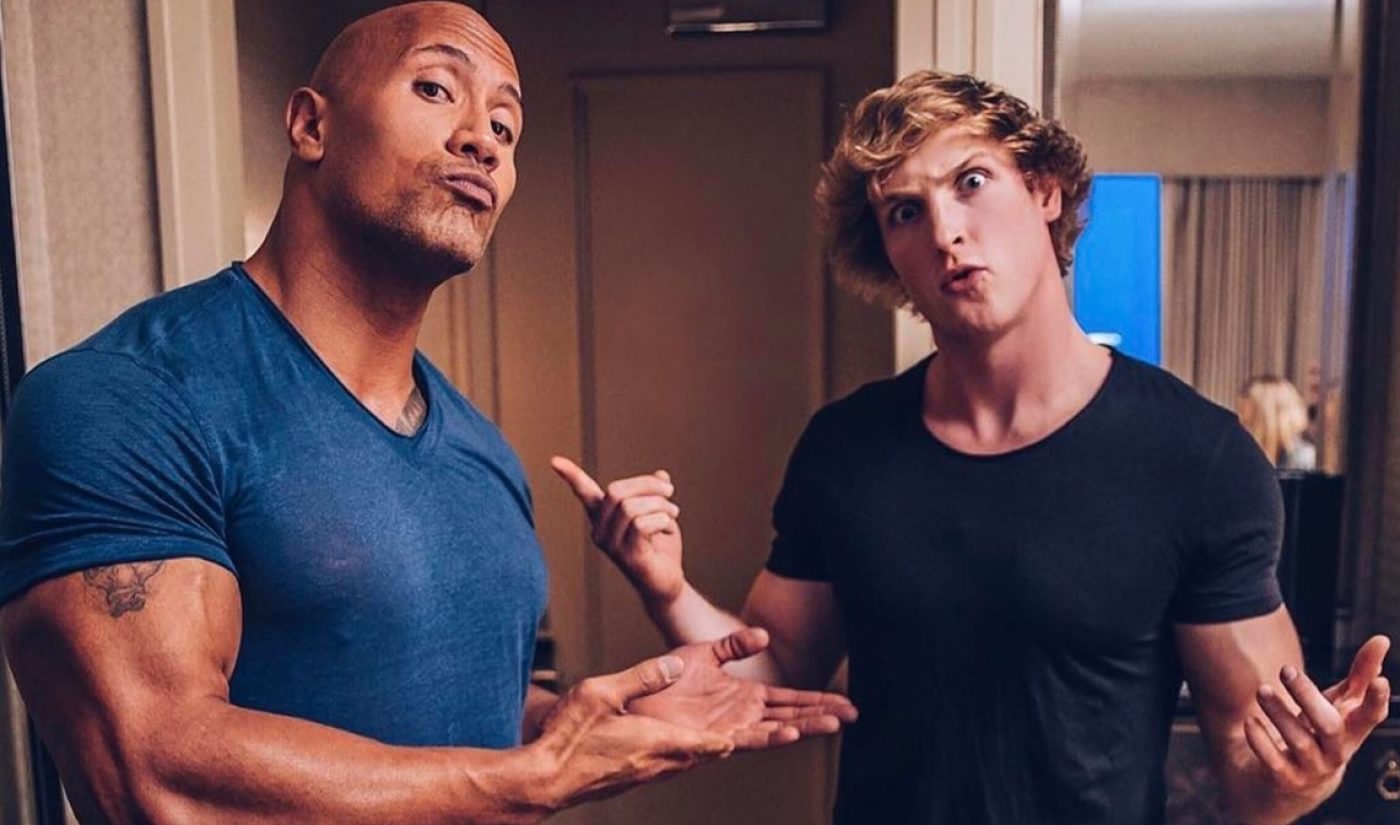 Earlier this month, as part of a promotion for the Baywatch movie, influencer Logan Paul teamed up with Dwayne ‘The Rock’ Johnson for a web series on Johnson’s YouTube channel. In the series, called The Rock And Logan Paul’s Summer Saga, Paul attempts to join the Baywatch squad with help from Johnson, but ultimately ends up falling in love with his co-star, Alexandra Daddario.

The series culminates with a music video called The Song Of The Summer, which has clocked nearly 5 million views thus far on Johnson’s channel, Seven Bucks Digital Studios. The song features appearances from rapper Desiigner and Baywatch veteran David Hasselhoff. In the hilariously surreal and psychedelic clip, Paul finds the girl of his dreams — only to have her stolen away by Desiigner and Hasselhoff. The Song Of The Summer was written and produced by Jean-Baptiste and Ryan ‘DJ Replay’ Buendia, who have also worked with Rihanna and The Black Eyed Peas.

And now, given the viral success of Song Of The Summer, Johnson and Paul have released today a brand new radio edit and accompanying lyric video, Billboard reports. They’re also pushing the song out to streaming services and other digital platforms, including Spotify and iTunes.

“For a movie like Baywatch, we knew we had to do something epic on the channel,” Johnson told Billboard. “Without hesitation, our team took on the ambitious project of writing and producing an original song. The result is a loud, irreverent, and badass tune our audience can enjoy all summer long.”

Adds Dany Garcia, an executive producer on the series and music video, and the co-founder of Seven Bucks Digital Studios: “We set out to get our hands dirty, push the envelope, and entertain our audience in a way that only we at Seven Bucks know how. Our digital channel has allowed us to do just that.”