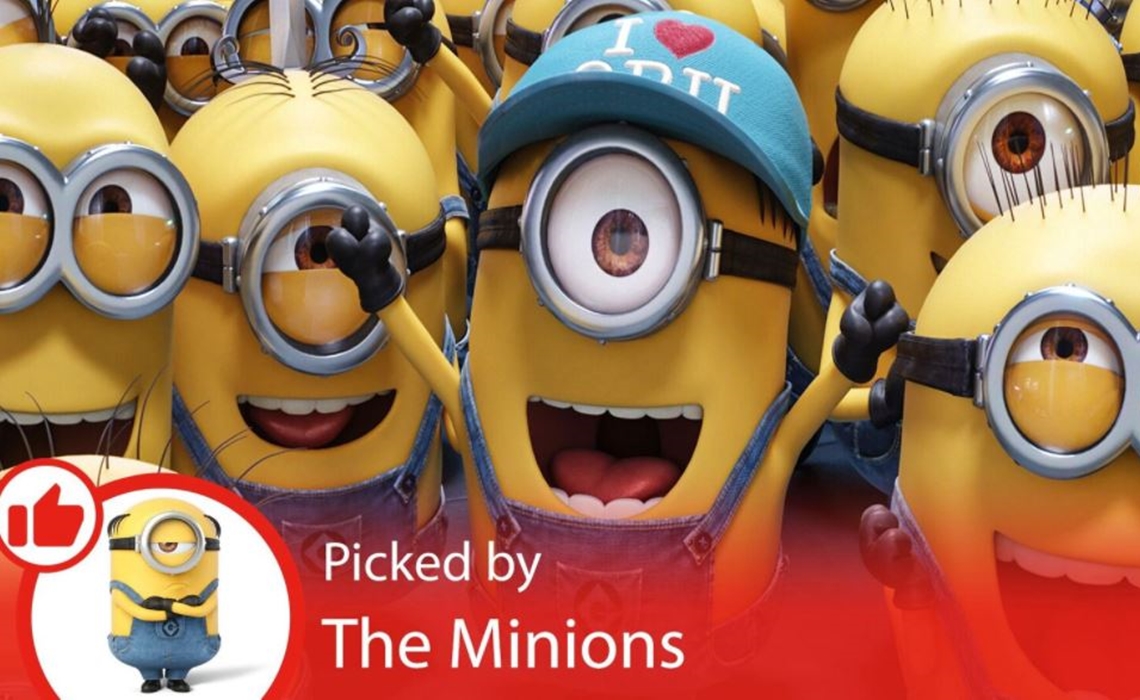 Though it may sound counterintuitive that the world’s largest video platform wants kids to spend more time reading books, YouTube Kids is spearheading an initiative dubbed #ReadAlong this month that’s aiming to do just that.

The platform has partnered with top publishers HarperCollins, Penguin Random House, Houghton Mifflin Harcourt, and National Geographic Kids to create hundreds of pieces of content throughout the month of June designed to hone reading skills and encourage children to develop a passion for reading. Houghton Mifflin will publish a playlist of fairytale videos that feature screen text and voiceover, for instance, while HarperCollins’ new Kid Critic series will feature book reviews for kids, by kids.

Penguin Random House, on the other hand, has developed several book read-along videos on its Brightly Kids channel, while National Geographic Kids will aim to expose young readers to non-fiction via reading-related videos about animals and nature.

Other brands are getting in on the action with special playlists aimed to encourage reading, including Universal’s Despicable Me characters and NFL star Martellus Bennett, who has helmed a daddy/daughter storytime playlist that will bow on June 15 in honor of Father’s Day. Top YouTube Kids channels like Pinkfong, Toycantando, ChuChu TV, and Bob The Train will also be releasing exclusive #ReadAlong series throughout June.

Check out the trailer for Pinkfong’s forthcoming Word Play series below: