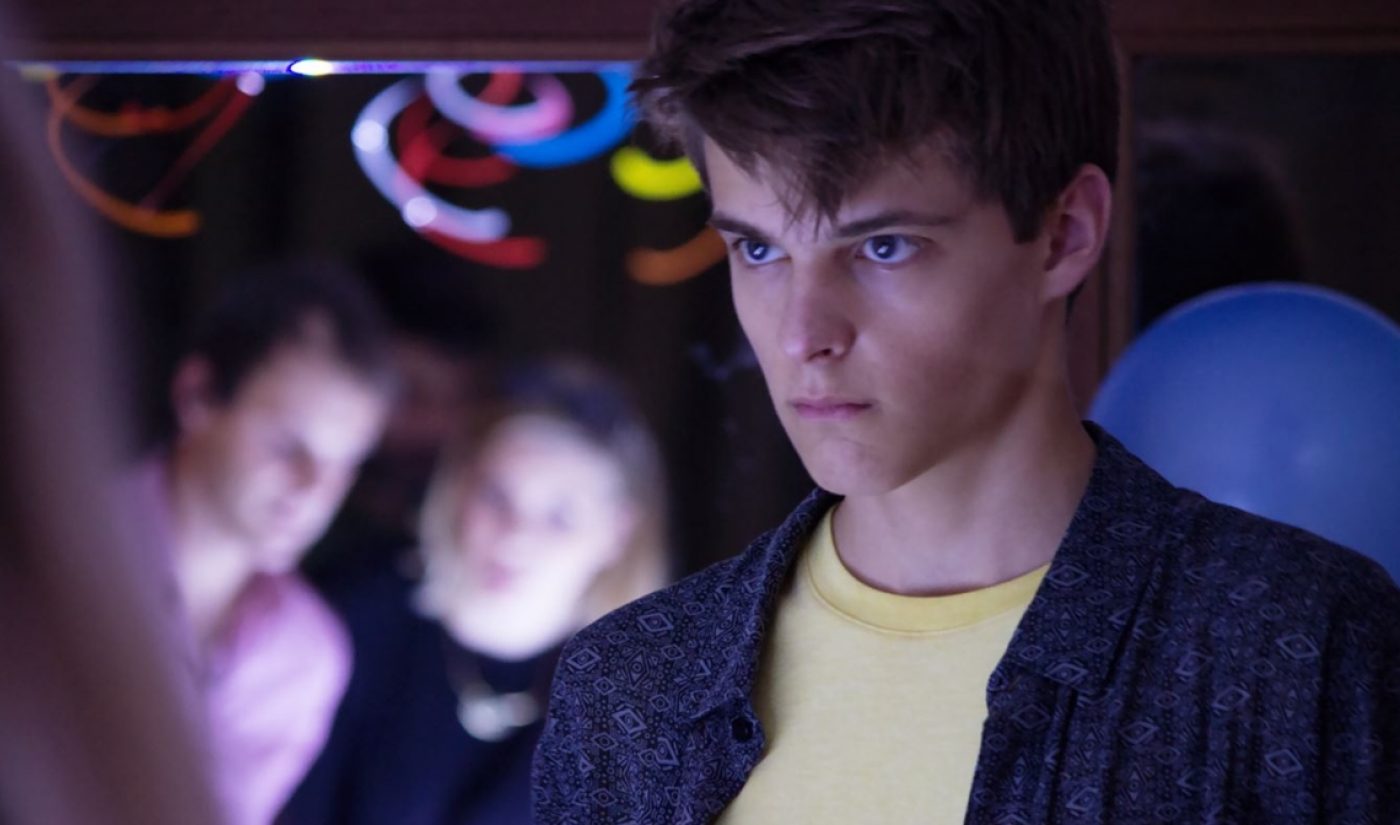 Fullscreen is going slightly meta with its latest scripted thriller series, PrankMe, which will follow a young social media star who transforms from an online prankster into a real-life murderer.

PrankMe, which is currently in production in London, will star Corey Fogelmanis, an Emmy-nominated actor perhaps best known for his work in Disney’s Girl Meets World. The eight episode is being helmed by Hazel Hayes, a YouTube creator and short film director. PrankMe was created by Wildseed Studios‘ Paul Neafcy, who is also behind Fullscreen’s hit series Jack & Dean Of All Trades. Wildseed’s Miles Bullough will serve as executive producer, and Jesse Cleverly will produce.

In the series, Fogelmanis plays Jasper Perkins, who rises to fame via extreme pranks — though his career takes a violent turn when a high-profile stunt doesn’t turn out as planned. Encouraged by growing viewership, he turns to his audience to crowdsource future victims.

Fullscreen, which launched a little over a year ago, offers $5.99 monthly subscriptions. The platform has several other originals in the works, including FANtasies, an anthology web series inspired by fan fiction about some of the web’s most popular creators, and Suck Less, a weekly call-in talk show hosted by RuPaul’s Drag Race star and popular vlogger Willam Belli.