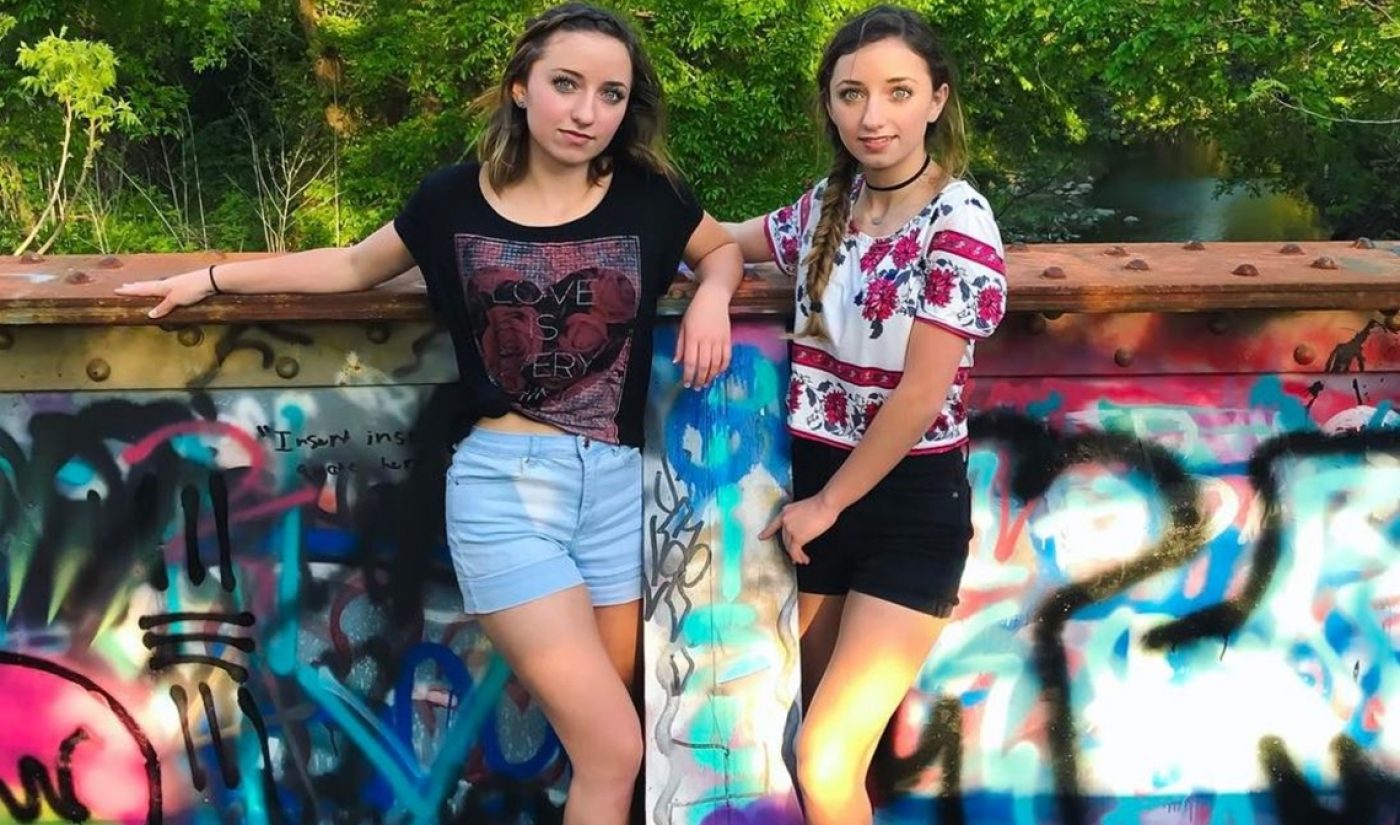 Identical twin vlogging duo Brooklyn and Bailey McKnight, who count 4 million subscribers on their YouTube channel and 2 million followers on Musical.ly, announced their foray into music in March with debut single Dance Like Me — an upbeat pop track that debuted at #11 on the iTunes pop charts and clocked roughly 1 million music video views in 24 hours.

Now, Brooklyn and Bailey are showing off a softer side with follow-up single Simple Things — a ballad about young love. The track, which was produced by SelectNext, debuted at #25 on the iTunes pop charts. The video, which is on the YouTube ‘Trending’ page and currently counts 620,000 views, follows four young friends — two girls and two boys — who appear to mature into young couples. It stars the duo’s real-life boyfriends.

“In a world where relationships and marriages are broken just about as often as they are made, we often forget what it is like to be so in love,” the duo writes in a particularly lengthy and digressive video description. “Simple Things is about puppy love, young love, newlywed love, middle-aged love, and old love….Just like in sports, as with many other activities, it all comes down to mastering the fundamentals and basics.”

The 17-year-old Webby Award winners, who have their own mascara launch in the works, also recently partnered with Johnson & Johnson for the Global Moms Relay, a fundraising initiative that is ultimately aiming to donate $500,000 to help improve the health and well-being of families worldwide.