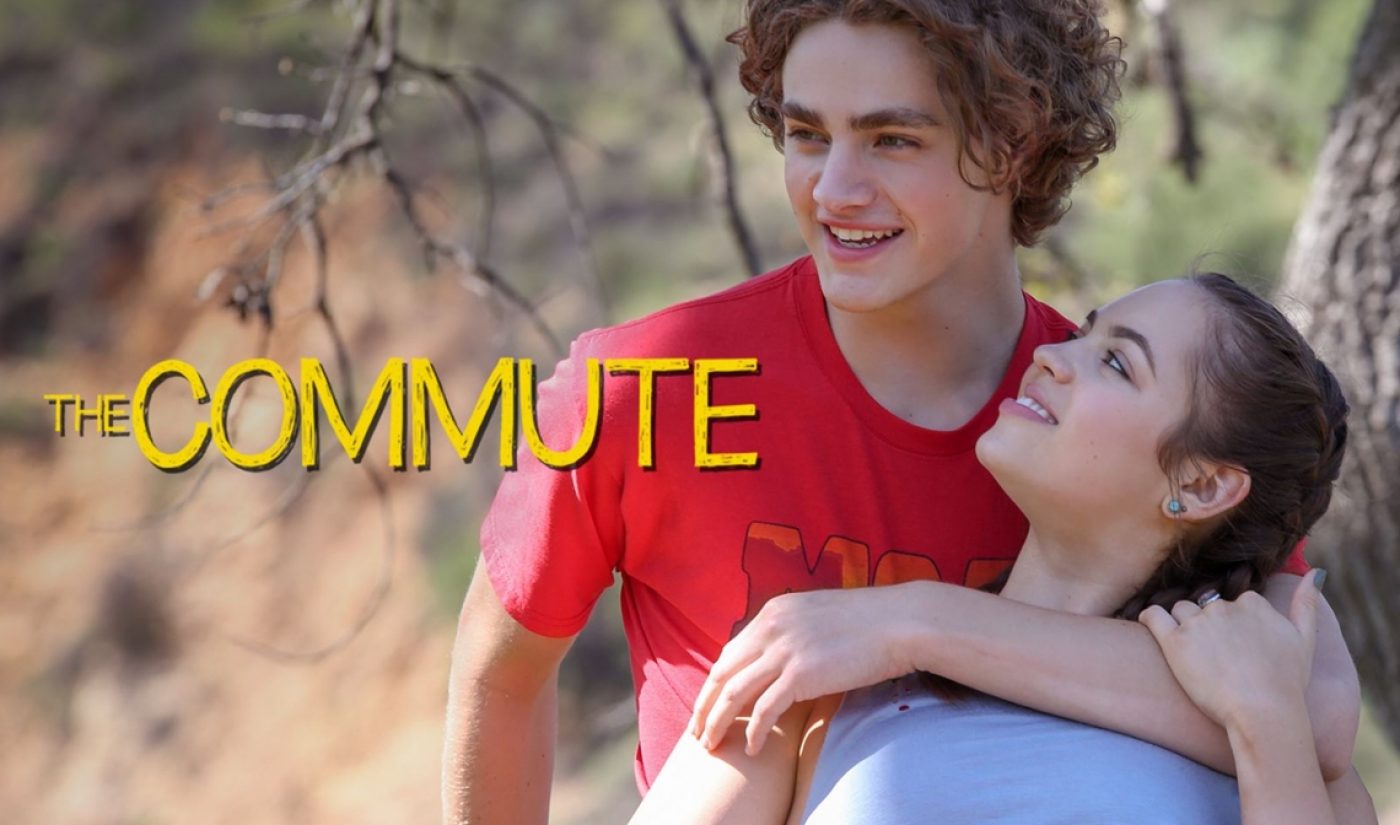 AwesomenessTV announced today that the second season of its hit series, The Commute, will premiere on YouTube on June 6.

New episodes of the series, starring vlogger-actors Claudia Sulewski and Steffan Argus, will bow every Tuesday and Thursday on AwesomenessTV’s flagship channel. The Commute follows a popular girl and boy-next-door who develop an unexpected summer romance. The first season of the series won a Writers Guild Of America (WGA) Award in the ‘Original Short Form New Media’ category, and clocked a total of 7.4 million views, according to Awesomeness.

The second season of The Commute will be directed by Becca Gleason, with former AwesomenessTV chief Brian Robbins, Shelley Zimmerman, Shauna Phelan, and Jina Jones serving as executive producers.

The Commute is just one of AwesomenessTV’s hit tween series that it announced it was bringing back at the NewFronts earlier this month. At the same time, AwesomenessTV said it had renewed Freakish (Hulu), Foursome (YouTube Red), Guidance (go90), and t@gged (go90).