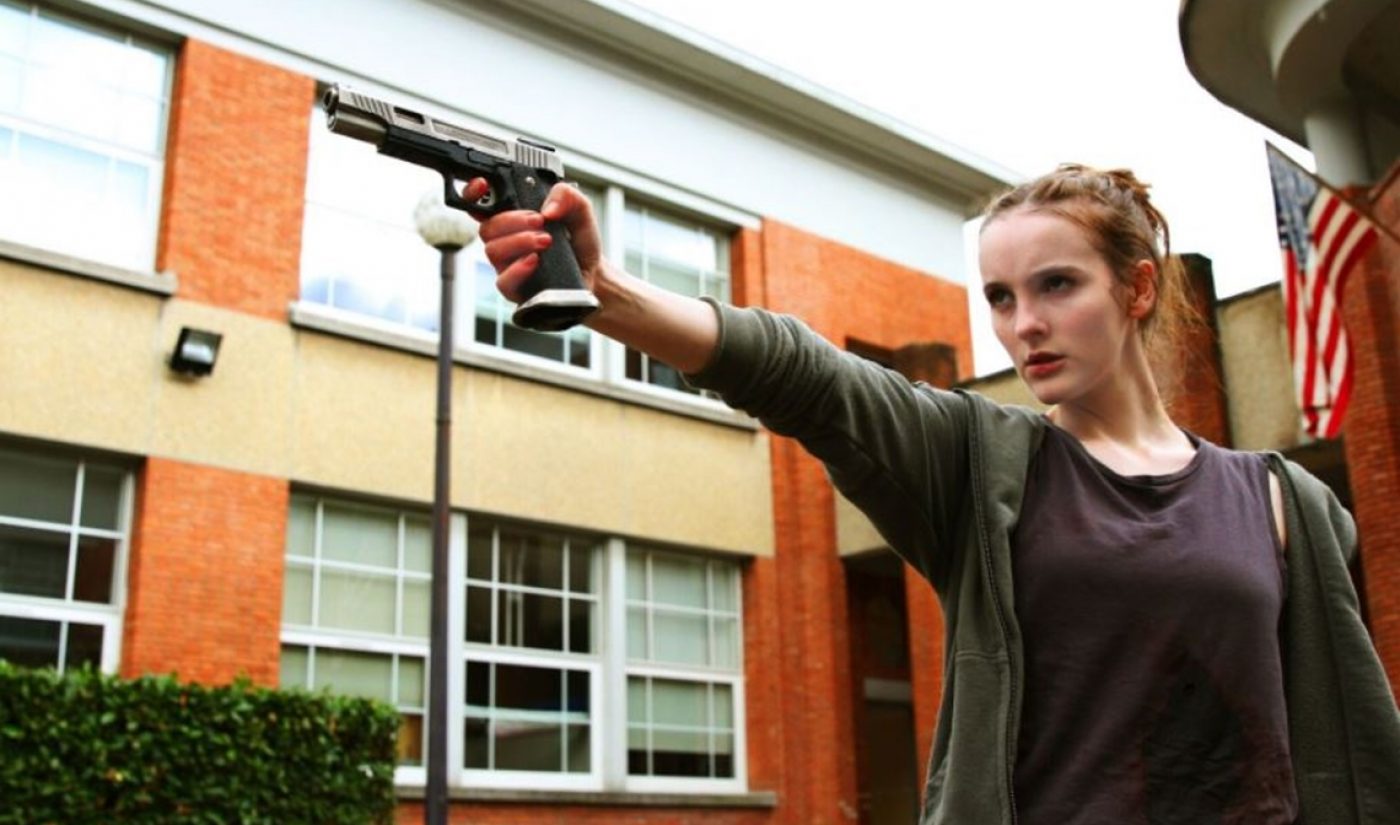 All told, Blackpills says, new shows will be released every week on the app in 2017, and the company intends to build a library of more than 50 original series by year’s end, with episodes generally landing at 10 minutes in length. Targeting millennials, shows will cover sexual health, privacy in the digital age, politics, race, and more. The Blackpills app is available for free on iOS and Android devices.

While the initial slate of 12 shows features projects from film industry luminaries like Luc Besson and Zoe Cassavetes, other projects on tap include series headlined by top-tier digital influencers including Logan Paul, Christian Delgrosso, and DeStorm Power. Blackpills teamed with Vice in March to preview several of the series within a standalone channel.

“We designed Blackpills Media to provide creatives the resources and a new sort of freedom to authentically express themselves,” said Blackpills co-founder Patrick Holzman, a former Canal+ exec who formed the company in 2016 alongside Deezer founder Daniel Marhely. “We’ve created this through our edgy content, fast production time, and native mobile format that attracts a large range of international high-quality talent.”