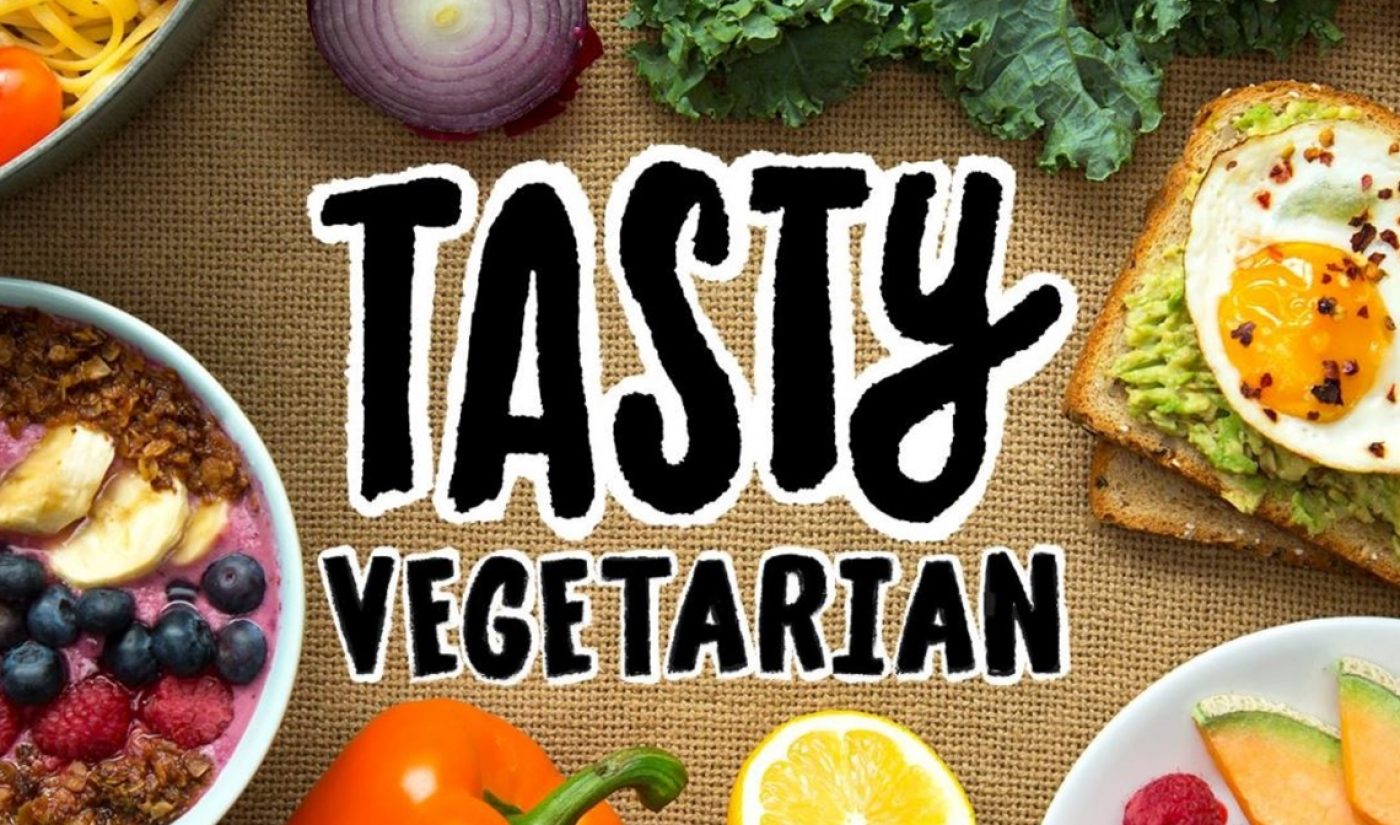 The BuzzFeed-owned Tasty food brand regularly dominates Facebook with its viral recipes, but a new video instructing viewers how to regrow fruit at home just became the vertical’s most-viewed ever — illustrating the increasing appeal of recycling-themed clips.

Posted roughly one month ago, How To Regrow Fruit From Your Kitchen has already clocked a staggering 232 million views and counting. In addition to being the most-viewed Tasty video ever, it is the most-shared video across all of BuzzFeed’s Facebook pages, with 6.6 million shares. Regrow Fruit ranks as BuzzFeed’s third most-viewed Facebook video of all time, the company says.

“BuzzFeed has a strong network of pages where we test and learn well beyond Tasty and top-down food videos,” Michelle Kempner, BuzzFeed Entertainment Group’s VP of Operations, tells Tubefilter. “We saw strong success from a Goodful video about regrowing vegetables from scraps [241 million views] and a Nifty Outdoors video where we regrew potatoes [125 million views] to name a few. The Regrow Fruit video is inherently social in that it allows our audience to share knowledge about things that are important like identity, life hacks, and fresh food.”

How To Regrow Fruit hails from the Tasty Vegetarian site (the company also operates a Tasty Junior vertical for kids, Tasty One-Pot for easy clean-up recipes, and so on), and it was posted on April 22 for Earth Day. The clip, which teaches viewers how to re-plant strawberries, raspberries, tomatoes, oranges, lemons, avocados, and pineapples, counts 975,000 reactions and 202,000 comments.

Regrowing and recycling-themed videos are delivering massive views for BuzzFeed right now. The Goodful video mentioned above by Kempner is the second highest-viewed video on all of BuzzFeed — just above the Tasty Regrow Fruit clip. And BuzzFeed’s most popular Facebook video of all time is a Nifty clip instructing viewers how to make a Recycled Towel Bathmat, which has been viewed 256 million times.