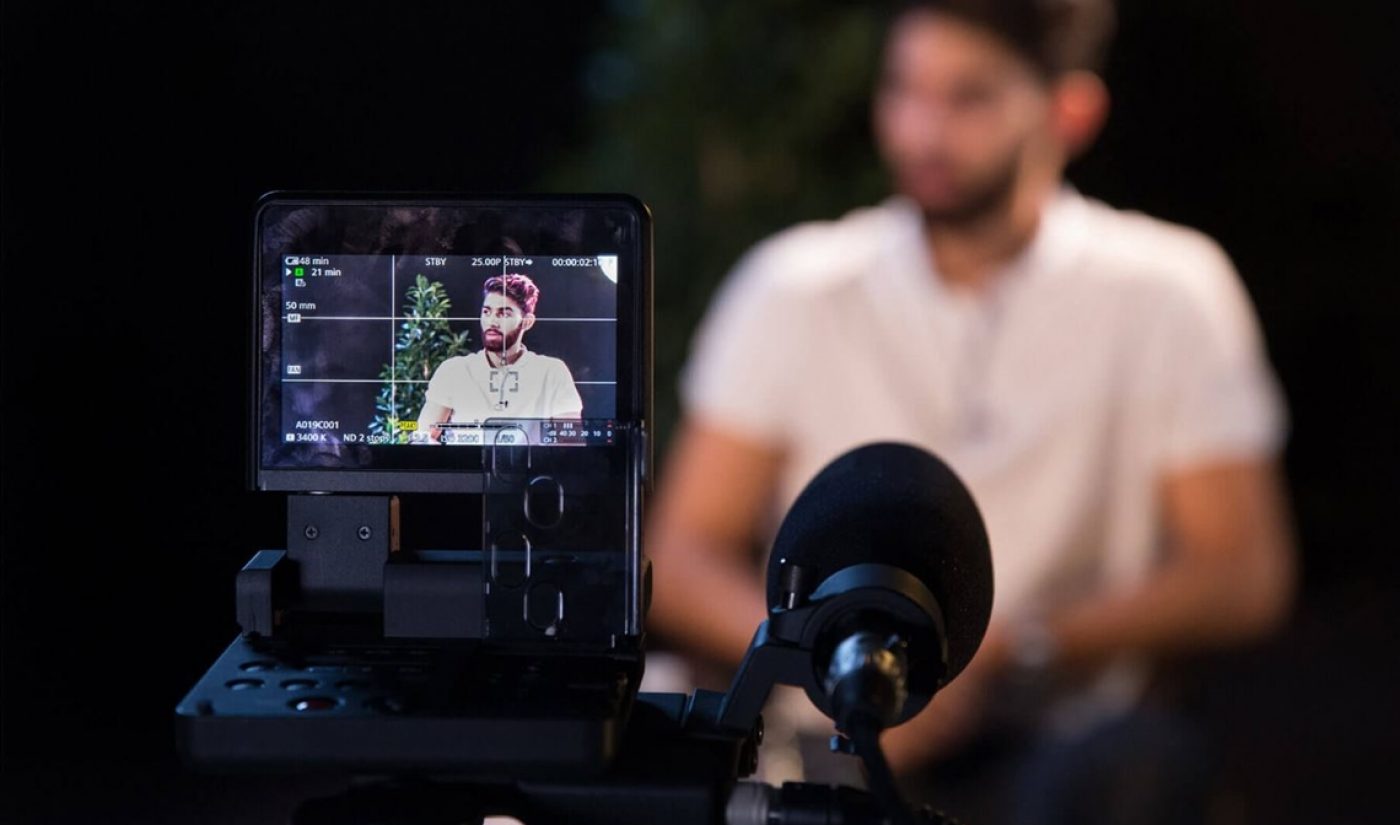 In March, YouTube announced that it was partnering with NBCUniversal for a NextUp camp in New York City to help promising creators take their channels to the next level. And now, the video giant has announced the lucky attendees.

YouTube said that there were more applicants for the latest iteration of its NextUp program, which it launched back in 2011, than ever before. Winners (listed below), will attend a weeklong camp kicking off at the YouTube Space New York on May 22, where they will learn camera, lighting, and sound techniques, and receive audience-building tips from the YouTube Partnerships team. Attendees will also be eligible for production equipment vouchers.

And, for the first time, creators will attend workshops and skill-sharing sessions designed by top NBCUniversal execs, including a fireside chat on comedy development, tips on how the creative pitch process works, and advice about how to make content more commercially compelling.

At the same time that it announced winners for the New York NextUp program, YouTube also unveiled the winners for a comparable event in the U.K. that will take place on May 22 at the YouTube Space London (see below). That event, however, will not feature programming from NBCUniversal.

YouTube is currently accepting applications for NextUp camps in France, India, and Japan through May 17. Applications are available right here.