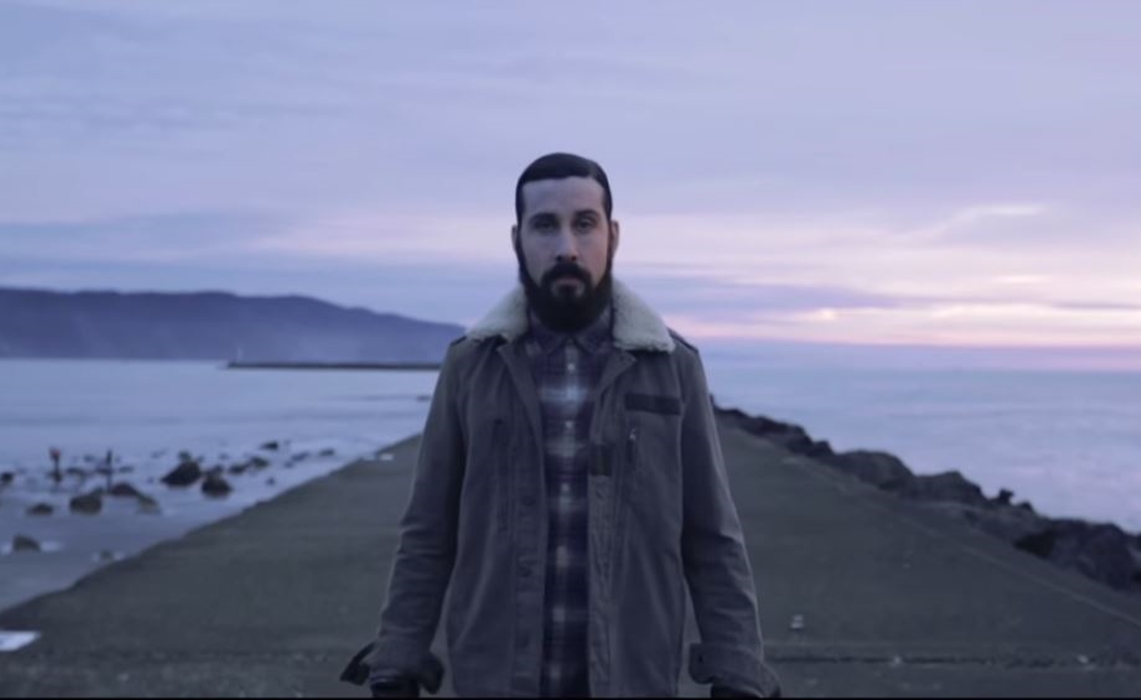 Avi Kaplan, a bass vocalist for Pentatonix — one of the most popular music channels on all of YouTube — announced today that he is “taking a step back” from the six-year-old a cappella group.

“It has been the hardest decision I’ve ever had to make in my life,” the 28-year-old explained in a Facebook post, noting that “the things we’ve accomplished, the places we’ve seen, the people we’ve touched with our music…It surpasses anything that I could have ever dreamed up for my life.”

However, the fast pace of the music industry ultimately became too much for Kaplan to bear. “It’s been hard for me not to be with my family and friends when I need them or when they need me,” he wrote. “It’s been hard to not be able to escape into nature when I’m feeling overwhelmed or just need some time to myself.”

Kaplan added that he will continue to perform at all of Pentatonix’s previously announced tour stops before his departure, and that he plans to continue making music on his own. (He’s releasing the debut album from his solo project, Avriel And The Sequoias, in June). He thanked fans for giving him that opportunity, adding, “The reason why I’ve been able to push so hard and for so long has been because of you guys. You all have inspired me and lifted me up every single day.”

Pentatonix, which counts 13.2 million subscribers on YouTube and more than 2.5 billion lifetime views of covers including Daft Punk and Hallelujah, has also won three Grammy Awards to date. In February, the group took home the award for ‘Best Country Duo/Group Performance’ for their Dolly Parton duet Jolene.