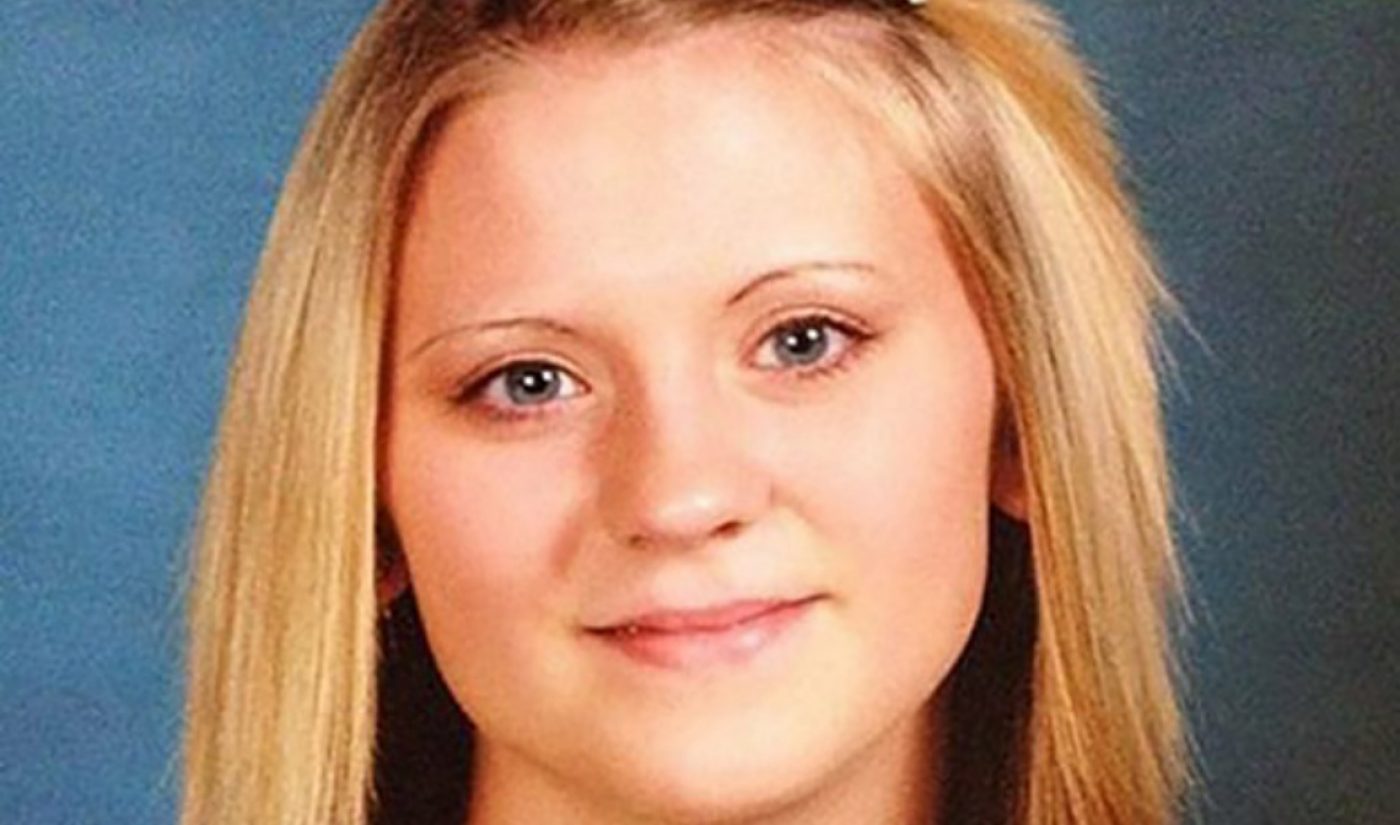 Oxygen will provide a home for BuzzFeed’s contribution to the trendy true crime genre. The cable channel, co-founded by Oprah Winfrey and predominantly aimed at female viewers, has greenlit What Happened to…Jessica Chambers, a show based of a series of BuzzFeed reports.

The show will discuss the mysterious death of its titular subject, a Mississippi teenager who passed away at age 19 in 2014 after she was set on fire. In articles published by BuzzFeed, journalist Katie J.M. Baker discussed the search for Chambers’ killer and chronicled the case against Quinton Tellis, who is set to go on trial for the crime in October 2017. The upcoming TV show will offer further details on the Chambers story and will appeal to fans of true crime, a genre that has been revitalized by TV shows like The Jinx and podcasts like Serial and S-Town.

“Some reporters see this as a really interesting new muscle to build, to work on nonfiction and television docs,” said BuzzFeed editor-in-chief Ben Smith. “It’s exciting for us to give people that opportunity.”

What Happened to…Jessica Chambers is the result of a collaboration between BuzzFeed and NBCUniversal, who have worked together with increasing closeness since the latter company invested in the former back in August 2015. Oxygen, which is available in about 77 million homes as of February 2015, is itself owned by NBCUniversal.

BuzzFeed has made no secret of its plans to invest in long-form programming since launching its BuzzFeed Motion Pictures division back in 2014. Other TV-length programs it has produced include a pair of shows — both starring on-screen BuzzFeed talent — that it brought to YouTube Red.

A release date for What Happened to…Jessica Chambers has not yet been announced.