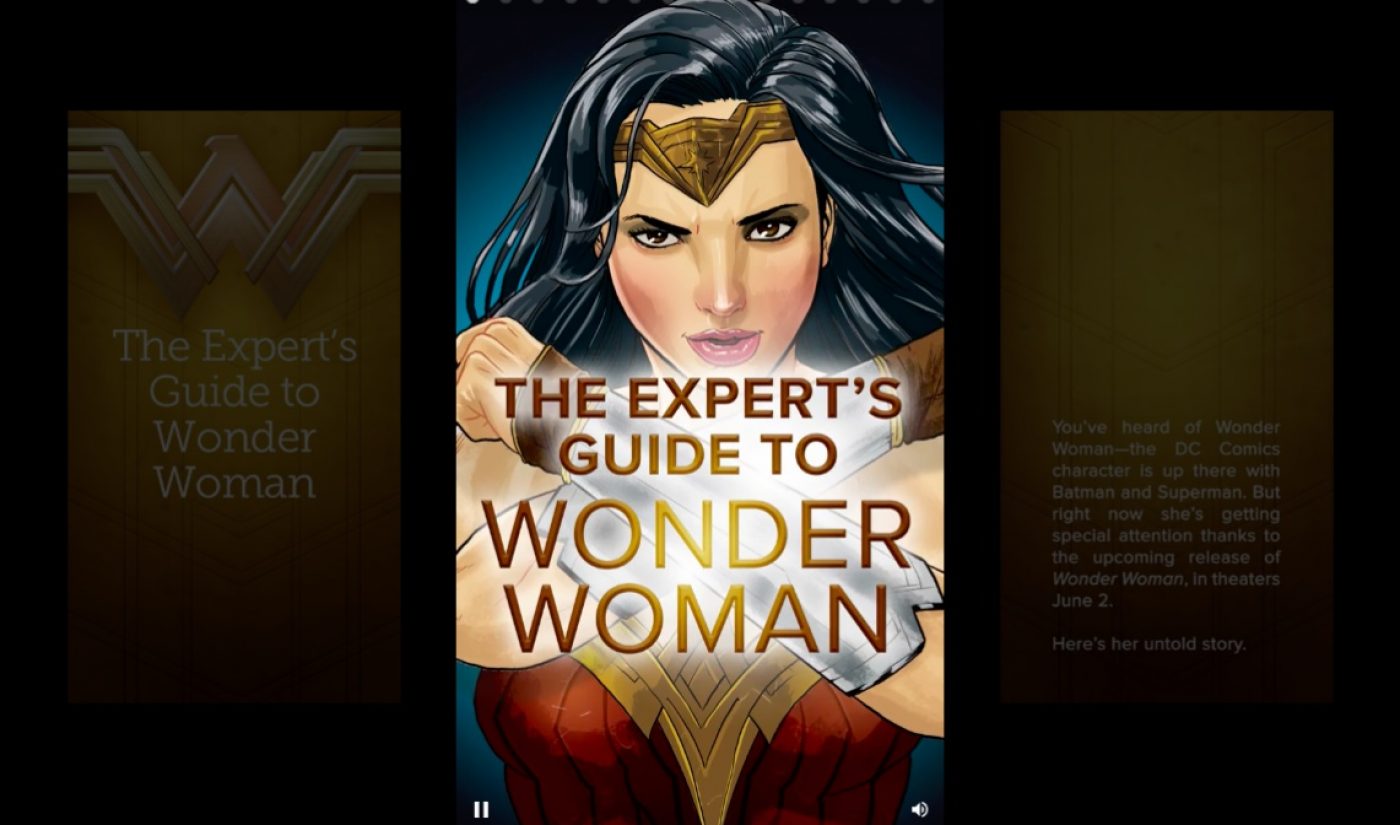 Mashable understands that the majority of video views now happen on mobile devices, so it has designed a format that caters specifically to those viewers. At its 2017 NewFronts presentation, the digital media company announced Mashable Reels, a vertical video offering available through the Mashable website.

Reels are arranged as slideshows that can be easily scrolled through on both desktop and mobile devices. The slides also change automatically after the individual videos they contain finish running. Ads can be interspersed among these slides, and Mashable’s monetization model for its Reels resembles the “motion posters” that made up a big part of Vessel’s pitch two years ago.

Right now, Reels are available on a number of topics, including Game of Thrones, Wonder Woman, and the manned mission to Mars. Mashable also used a Reel to explain another feature it discussed at NewFronts: its Kilogram tool, which lets brand partners analyze the power of both influencers as well as “influenceable” consumers. Kilogram is already analyzing Snapchat, Facebook, and the Mashable website, with plans to bring it to other platforms at a later date.

Mashable didn’t spend much of its NewFronts presentation talking about content, but it does have some interesting deals in place. It has announced a partnership with Wattpad to create pilots based on some of the crowdsourced story writing platform’s most popular entries. Those videos, as well as the many others Mashable plans to produce in the coming year, will add to its growing video network, which it says now nets more traffic that its print division. In total, the content Mashable shares on platforms like YouTube, Snapchat, and Facebook achieves more than two billion views per month.