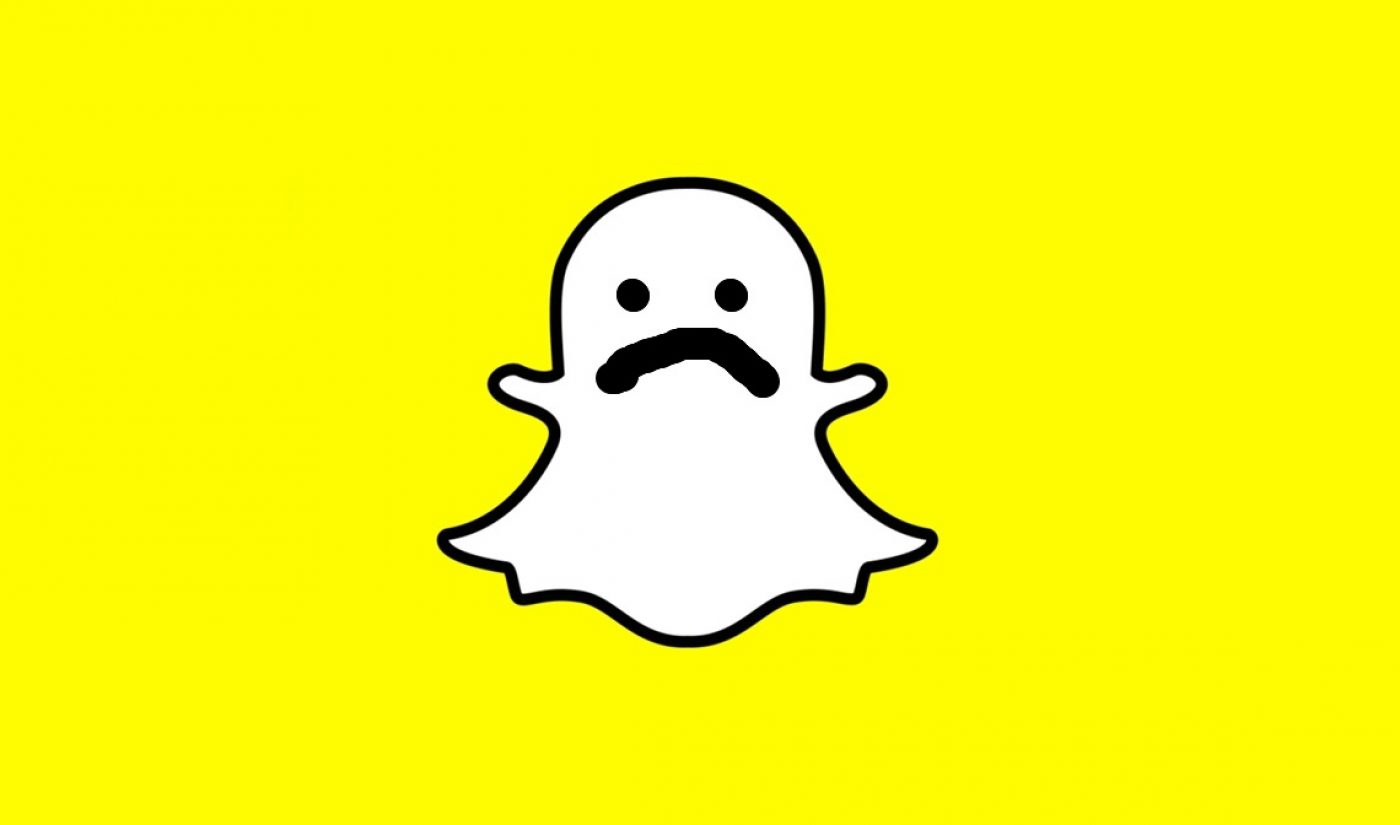 If you’re bullish on Snapchat owner Snap Inc.’s prospects as a publicly traded company, I have some bad news for you. In the tech company’s earnings report for the first quarter of 2017, it reported a $150 million revenue, which failed to meet Wall Street expectations. As a result, Snap shares tumbled in after-hours trading; at the time of this post, they are down 24%.

Snap’s Q1 2017 revenue figure represents a substantial increase over the same period last year, when the company pulled in about $39 million. Even so, it fell $8 million short of analyst expectations. To rub salt in that wound, revenue-per-user declined from $1.05 per user in Q4 2016 to $.90 per user in Q1 2017. For a platform that touted its growth potential when it declared its IPO, that’s not a great sign.

The general understanding is that one of the main reasons for Snap’s struggles is the fierce competition it has received from a pair of Facebook subsidiaries. In its latest earnings report, Snap said it had 166 million daily active users. By comparison, Instagram’s Stories feature (which is a clone of a Snapchat feature of the same name) passed 200 million users back in April and appears to be growing at a faster rate. Meanwhile, WhatsApp’s Status feature — which is also competing with Snapchat — now has more than 175 million users, according to Facebook’s latest earnings report.

Right now, the numbers don’t look great for Snap, but the app can still right its ship. Recently, it was deemed to be more popular among teens than Instagram, Facebook, and Twitter, according to a survey from investment back Piper Jaffray.