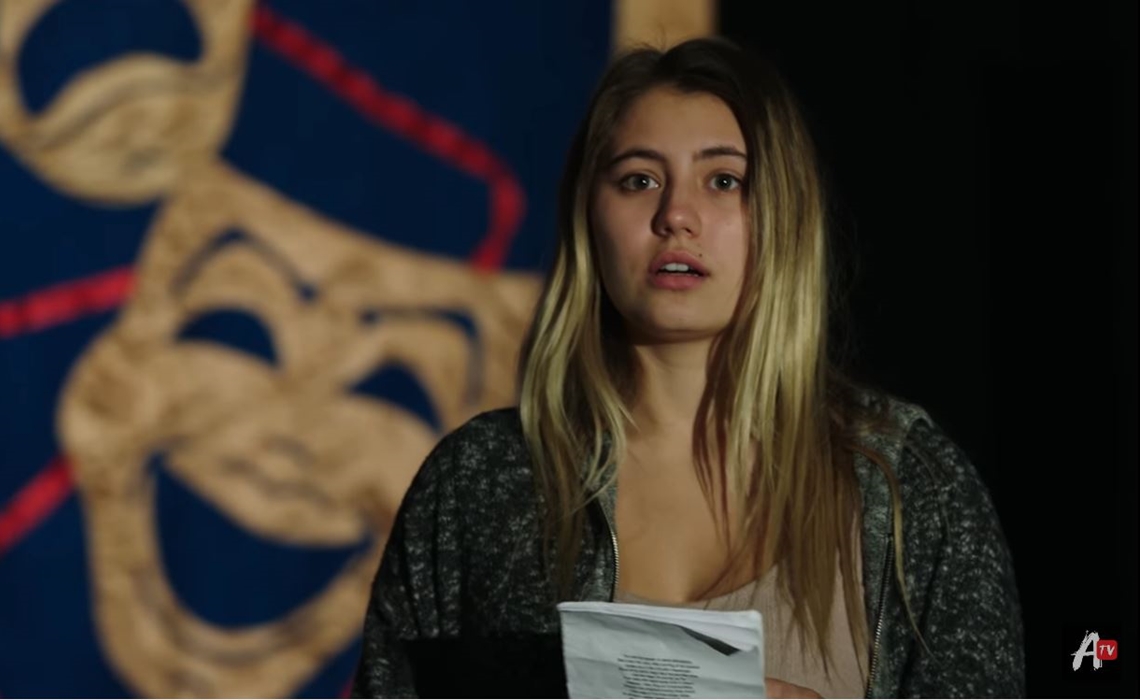 Season two of the AwesomenessTV-produced thriller t@gged is set to bow tomorrow. The first three episodes of season two will be available on premiere day, with subsequent installments arriving every Tuesday. The series is available on go90’s desktop site as well as its mobile app.

We’ve got an exclusive first look at the psychological thriller, which follows three teenage girls who are tormented on social media by a stalker. Season two, starring bold-faced influencers like Lia Marie Johnson, Claudia Sulewski, and JC Caylen, will introduce a digital stalking collective known as ‘The Zoo’. T@gged was created, directed, and executive produced by filmmaker Hannah Macpherson, who also helmed the Snapchat horror feature Sickhouse.

Check out the trailer for season two of t@gged below:

“Season two was a good time in Albuquerque, New Mexico,” Caylen told Tubefilter of his experience shooting the show. “A lot more new relationships form, some hearts break, and we may even lose a character.” Caylen attributes the show’s success to its “raw and real feel,” and also explains that the online stalking component is “very relatable with what’s going on in teenagers’ lives.”

T@gged was one of several series renewals that AwesomenessTV announced at its NewFront presentation last week, in addition to another go90 hit, Guidance, and the Hulu thriller Freakish.