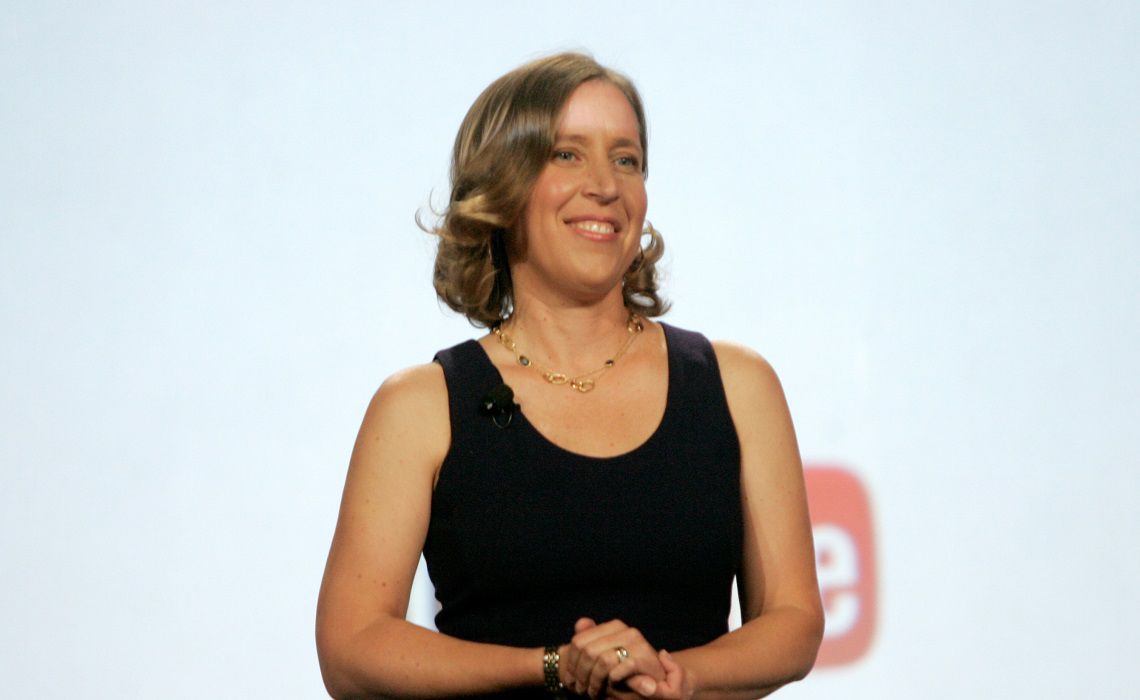 In a new interview on the subject of sexism Silicon Valley, YouTube CEO Susan Wojcicki described the ways in which sexist dynamics in the workplace tend to emerge in the form of microaggressions — like being cut-off in the middle of a sentence.

“That’s actually become a big pet peeve of mine,” she told CNN. “I enjoy it even more when I see [somebody] interrupting someone else, and then I’ll be like, ‘Wait, she was talking. Don’t interrupt her’.” Wojcicki added that these interruptions are a symptom of a larger problem: that, statistically speaking, women are underrepresented in the tech industry. “Until those numbers get fixed, its going to be a harder place for women to work.”

Wojcicki also outlined ways in which Silicon Valley might combat a proliferating boys’ club mentality — as outlined in a recent Vanity Fair op-ed. “This is a solvable problem,” she said, noting that a desire for diversity needs to come from the CEO of the company and other top executives, and that diversity initiatives need ample funding and resources.

Check out the full interview, in which Wojcicki also addresses the issue of equal pay at Google — following a claim by the Department Of Labor that the company was systemically paying women less than men — below: