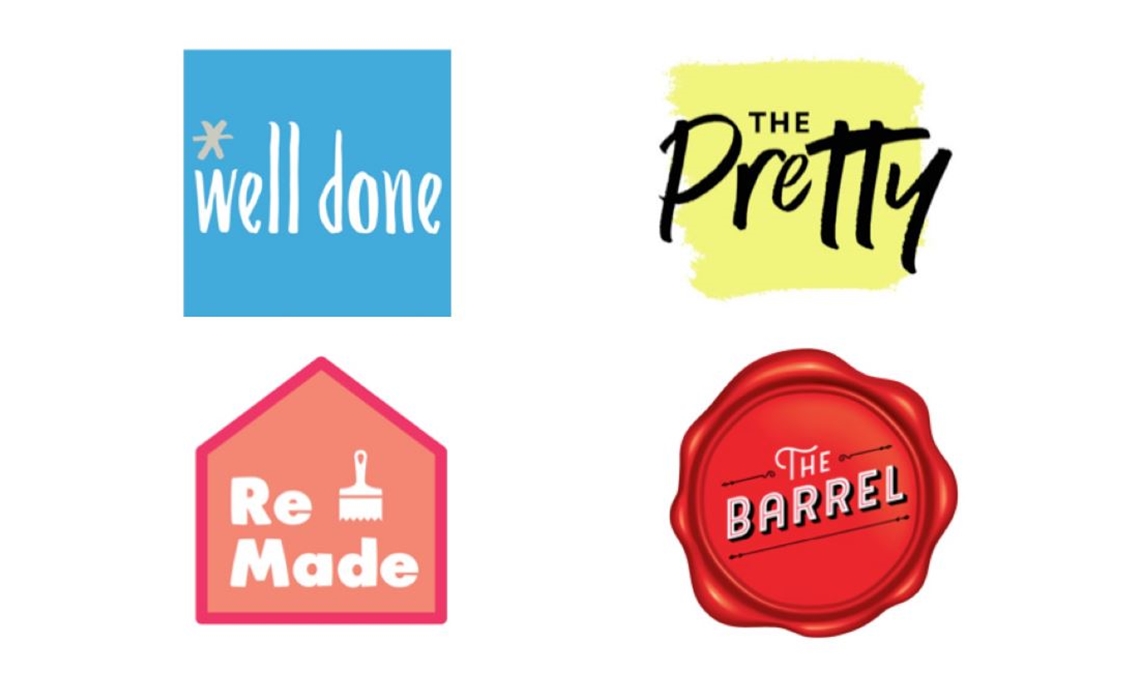 In 2017, Time — which has clocked more than one billion video views across all of its properties thus far — says it intends to produce more than 50,000 total videos, including 150 new and returning series, and 1,500 live programming hours.

The forthcoming, ad-supported Sports Illustrated Network will feature documentaries, sports analysts, fantasy sports shows, and more. Time also announced this morning the expansion of People Now, its digital celebrity interview show, with an additional half-hour edition airing weekday afternoons. And following the launch of personal finance-themed editorial brand called Coinage in February, Time has unveiled yet another brand called The Fix, which will cover a wide array of lifestyle topics.

Time’s latest video initiatives arrive as the company announced its decision to remain independent amid reports that a sale was imminent.