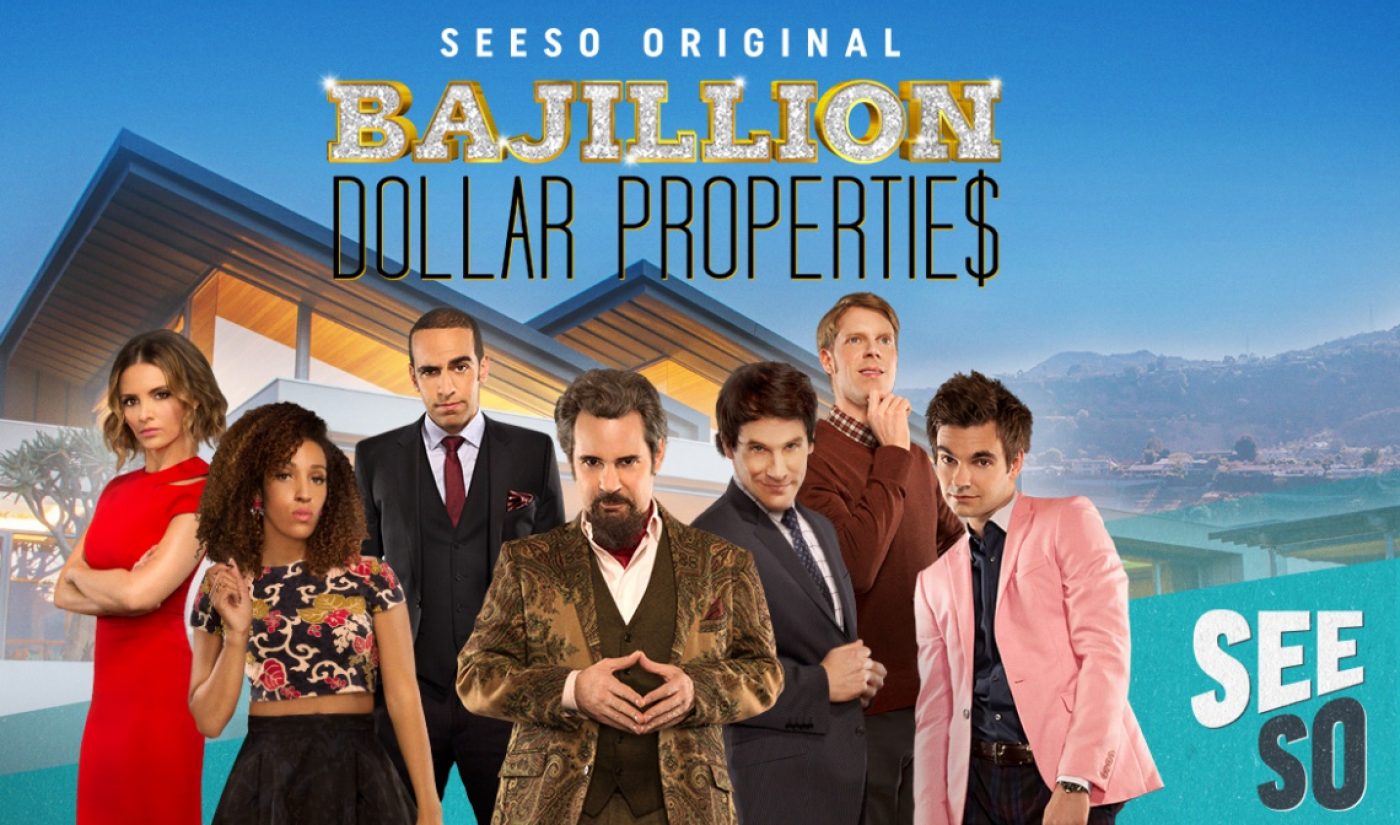 Seeso’s time as a hub for original content may be near its end. The SVOD service, launched early in 2016 by NBCUniversal as a platform for comedy fans, is reportedly set to switch up its strategy, as shared by Variety.

The shakeup will also see Evan Shapiro, an NBCUniversal exec who was instrumental in the launch of Seeso, leave his position. Maggie Suniewick, the president of NBCUniversal Digital Enterprises, will remain as Seeso’s overseer. “Evan has created a slate of remarkable comedy programming, and put together an incredibly talented team,” said Suniewick. “We’re proud of the work we’ve done together and wish him all the best.”

Seeso, which costs $3.99 per month, has served up a head-turning slate of original programs, at least for comedy nerds. Two of its early programs that caught our eye were Bajilion Dollar Properties and The Amazing Gayl Pile.

Should Seeso indeed pivot away from shows like those, it will focus on providing episodes of NBC comedies, such as Saturday Night Live and The Tonight Show with Jimmy Fallon, for its subscribers. It’s a shame to see such an inventive original programming lineup struggle, but at least old episodes of Seeso’s current shows will (presumably) stay on the service for the time being.