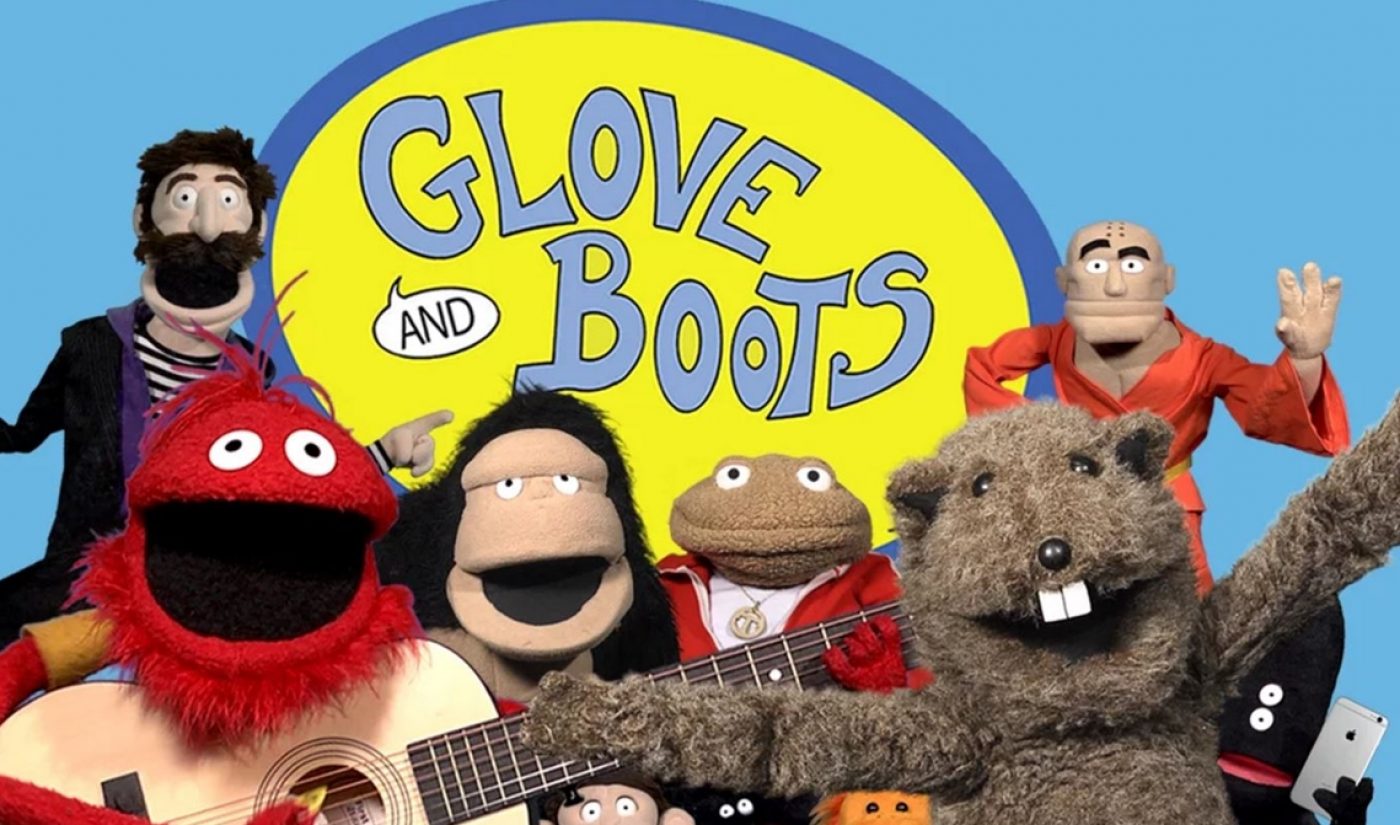 Glove And Boots, the popular YouTube puppet series, is launching today its seventh season — and creators Damien Eckhardt-Jacobi and Vincent Bova have ambitious plans for the show, which follows red-bearded Mario and Fafa the groundhog.

In addition to releasing more episodes than ever before — the team is striving for 100 this season — the channel is also introducing short fan favorite videos into the mix, as well as a monthly live stream and a brand new YouTube channel called Glove And Boots Gaming. That channel will feature ‘Let’s Plays’ from Mario and Rafa, as well as ‘Best Of’ compilations from their popular Twitch channel. New episodes of the flagship series will premiere every other Wednesday, while short videos will drop every Tuesday (titled Mario’s Word Of The Week) and Thursday (Glove And Boots Shorts).

Check out the premiere full-length episode of season seven, which explains how a Glove and Boots videos gets made, exclusively below:

Today, Glove And Boots will also broadcast the first of many monthly live streams, which will then be archived to the show’s main channel. And Bento Box Entertainment, the animated content studio behind the series — which also produces FOX‘s Bob’s Burgers and Legends Of Chamberlain Heights on Comedy Central — has also rolled out a newly-designed merch store, where fans can pick up Glove And Boots-themed swag.

All told, Glove And Boots has created over 300 videos. Last year, viewership for the series grew 17%, according to Bento Box.