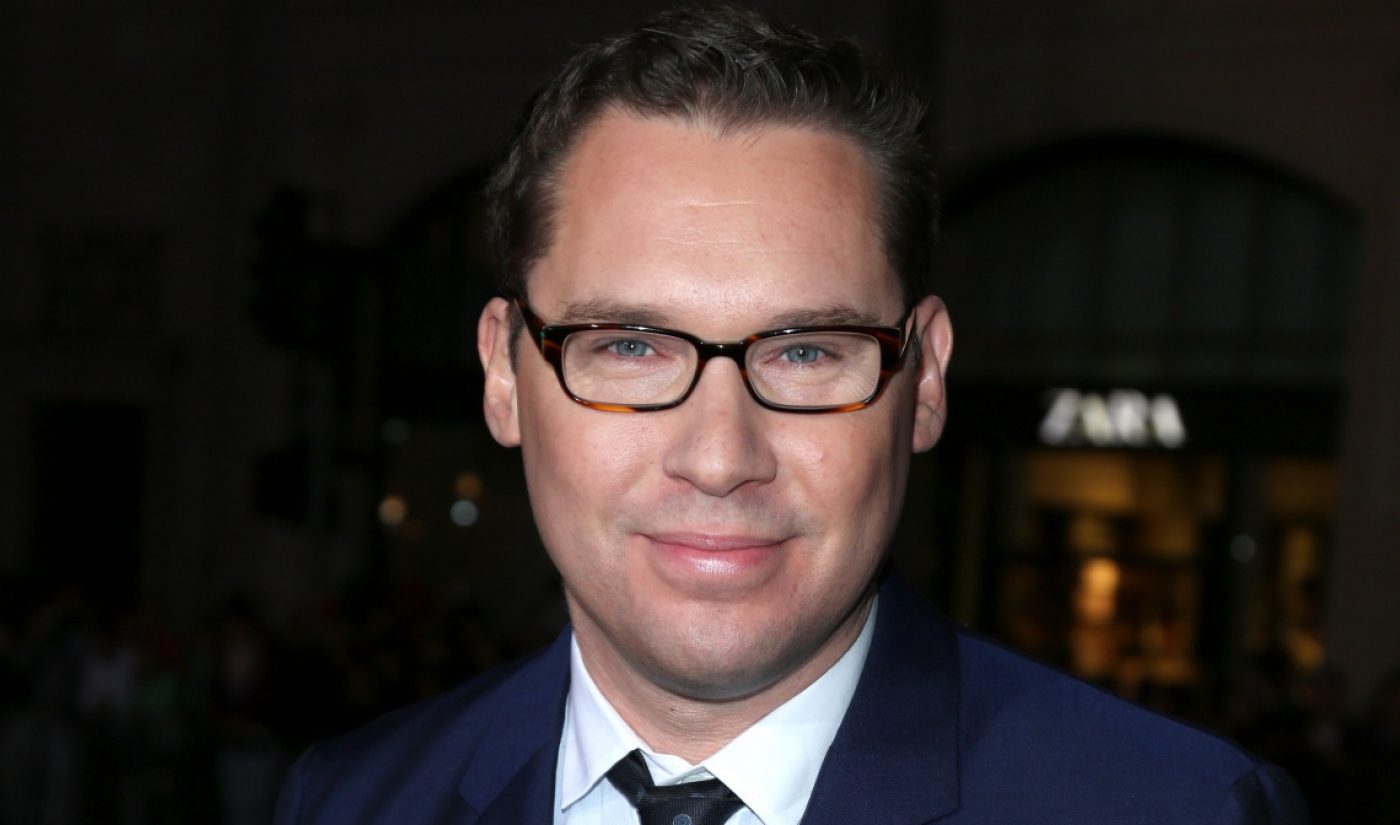 Bryan Singer, perhaps best known as the director of four X-Men movies, is teaming up with a nascent digital media company that has shown an eagerness to pick up splashy projects. Singer’s Bad Hat Harry studio will produce August One, an alternate-history thriller from creator John Cabrera that will be distributed through Blackpills.

August One is set in a world in which the Roman Empire never collapsed. The premise will be the basis for a dystopian sci-fi story, which will allow Cabrera to work in a genre he is very familiar with. In 2012, he co-created H+: The Digital Series, a sci-fi thriller that ultimately snagged two trophies at the 3rd Streamy Awards. Singer served as the producer of that series as well.

“After our successes on H+, I’m thrilled to be returning to another digital endeavor with Bryan Singer, Jason Taylor and the entire Bad Hat Harry team,” said Cabrera. “We’re excited to be building the foundations of our world with [executive producer] Rockzeline and Blackpills.”

Over the past four months, Blackpills has made a loud entrance into the online video scene by working on a number of exciting projects. Studios and creators involved in its slate including Vice, Astronauts Wanted, Logan Paul, Christian DelGrosso, and DeStorm.

A release date for August One has not yet been announced.