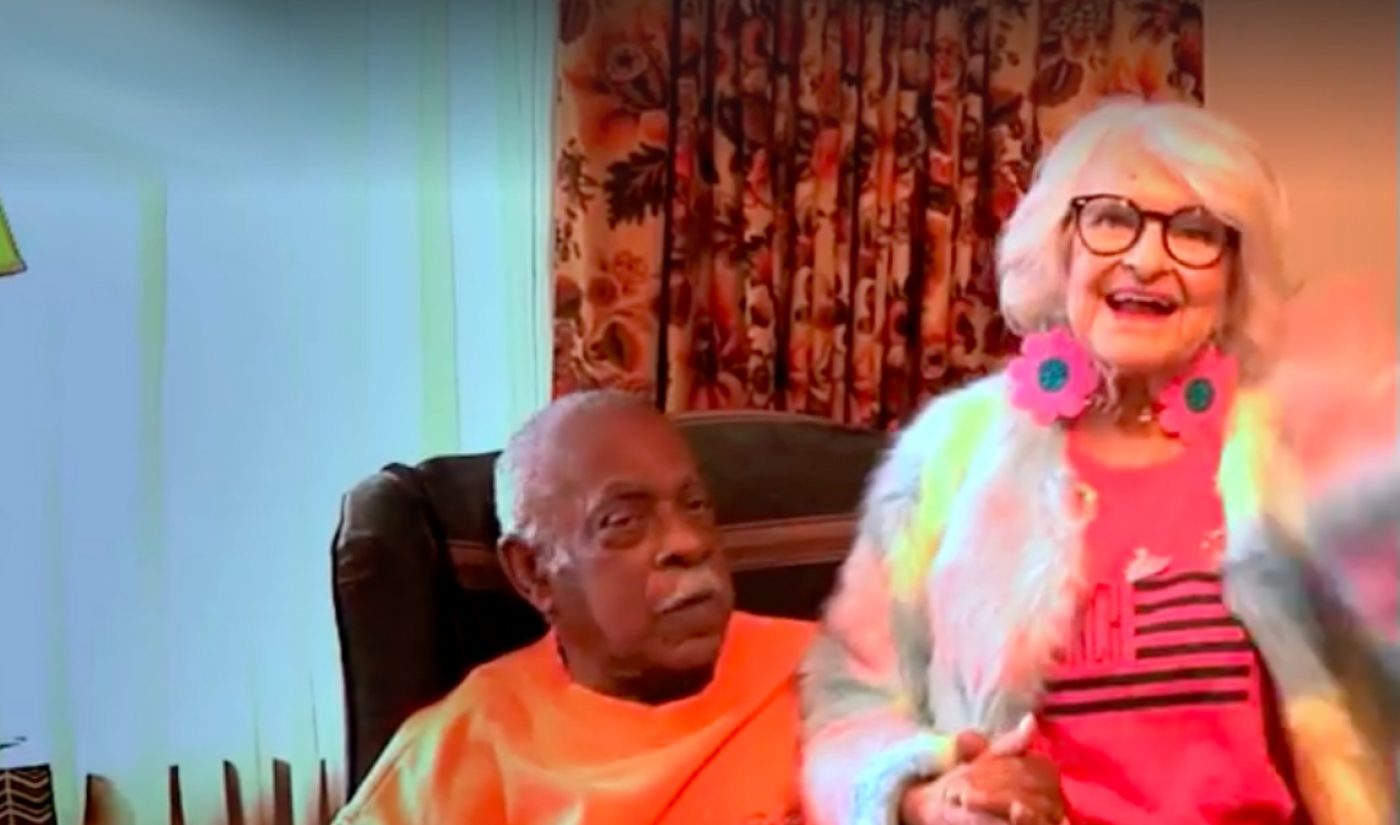 Instagram’s hippest grandma is using her star power to do something nice for her fellow seniors. Helen Ruth Elam Van Winkle, known online as just “Baddie Winkle,” teamed up with Meals On Wheels as part of Ad Council’s ongoing Creators For Good initiative.

Winkle’s partnership with Meals on Wheels is part of the organization’s Let’s Do Lunch campaign, which encourages people to volunteer delivering meals to seniors in their respective communities. Winkle, decked out in a fantastic Meals on Wheels-themed shirt, takes that opportunity to hang out with her fellow elders, and their conversations touch a few familiar subjects, such as sending emails and watching Wheel Of Fortune.

The 88-year-old Winkle’s eclectic dress sense and young-at-heart attitude have attracted more than three million followers to her personal Instagram page. Among other accomplishments, she won Instagrammer of the Year at the 2016 Shorty Awards.

Her contribution to Creators For Good make her the latest influencer to link up with the big-hearted initiative, which is approaching its two-year anniversary. Ad Council has been eager to catalog the ways in which it has moved the needle on various issues with the help of its partners in the social media world, and through one badass grandma, it now has a change to make a difference in the world of senior care, too.