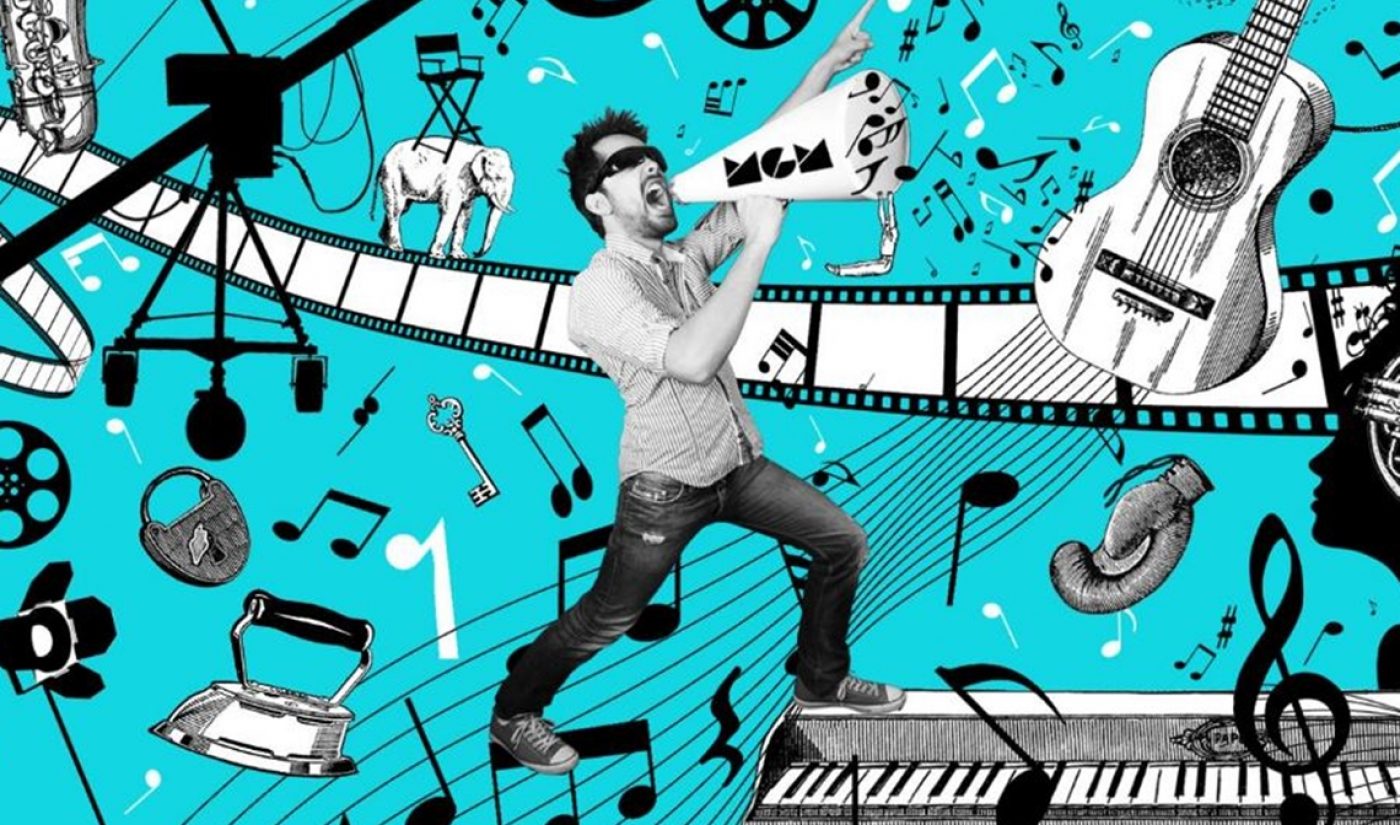 YouTube star Joe Penna — better known to his 2.8 million followers as MysteryGuitarMan — is set to direct the feature thriller Arctic, which is currently in production.

Penna also co-wrote the script alongside Ryan Morrison, which is about a man stranded in the Arctic who must decide whether to remain in his camp or embark on a deadly trek, according to Deadline. Arctic is being produced by Armory Films, Union Entertainment Group, and Pegasus Pictures, and will star Mads Mikkelsen, who also headlined NBC’s Hannibal series. Additionally, Mikkelsen has appeared in Marvel’s Doctor Strange, Rogue One: A Star Wars Story, Casino Royale, and The Hunt.

Hannibal executive producer Martha De Laurentiis will serve as an EP on Arctic alongside Einar Thorsteinsson and Cassian Elwes (Dallas Buyers Club). XYZ Films will sell Arctic at the Cannes Film Festival, which kicks off in mid-May.

Twenty-nine-year-old Penna, who hails from São Paulo and is married to Big Frame founder Sarah Penna, has amassed a notable YouTube following thanks to videos and short films that feature animation, stop motion, visual effects, and music. He has also directed several shorts, according to his IMDB page, including Instant Getaway, Meridian, and Beyond.

Penna is repped by CAA and and Hansen, Jacobson, Teller, Hoberman.