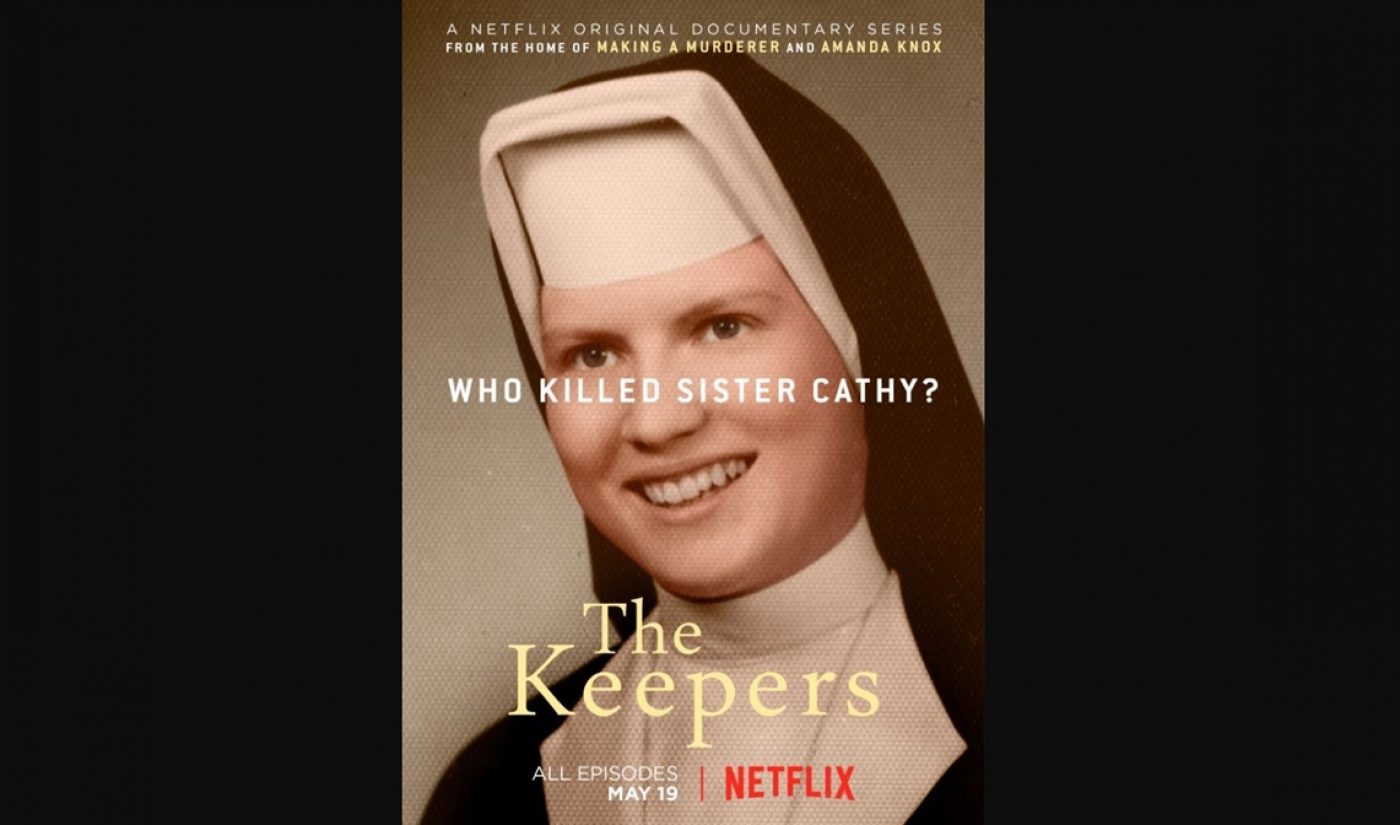 While Netflix may have had a massive hit with Dave Chappelle’s latest comedy special — as it recruits more and more stand-up comedians to create programming for its service — the streaming giant also hasn’t taken its eyes off of the true crime prize.

Netflix’s latest series in the genre is called The Keepers and will investigate the unsolved murder of a 26-year-old Baltimore nun and high school English teacher named Sister Cathy Cesnik, whose beaten body was discovered in a field in 1969, according to The Baltimore Sun. A priest and colleague at Archbishop Keough High School — as well as several students — were considered suspects at the time, though questions surrounding Cesnik’s death, and whether it was tied to a sex scandal within the church, continue to linger.

A seven-part series chronicling Cesnik’s story will premiere on Netflix on May 19 and is being directed by Ryan White, who also directed The Case Against 8, a documentary about same-sex marriage. The Keepers will comprise conversations with friends, relatives, journalists, government officials, and locals, according to Netflix.

Baltimore is the same city that another true crime series, Serial, was set — which, even though it was a podcast, was considered by many to have created a resurgence in the genre back in 2014. Netflix subsequently took its own stab at true crime with the 10-part docuseries Making A Murderer — for which a second season is forthcoming — as well as a feature-length documentary titled Amanda Knox.